May 06, 2021
Home Health News Nurse who spoke out about the awful conditions at a Massachusetts nursing home dies of coronavirus – Daily Mail

Whistleblower nursing home worker, 59, dies from coronavirus after she accused Massachusetts facility where 10 residents have died from the virus of a cover-up and claimed they failed to test staff

By Leah Simpson For Dailymail.com

A Massachusetts nurse has died from coronavirus after she quit working at a home due to management’s handling of the outbreak.

Maria Krier, 59, complained last month about what was going on at Life Care Center of Nashoba Valley, where as of Friday 10 residents had died and 67 were infected.

Krier got sick two weeks ago and died in hospital on Friday.

Speaking shortly after she quit in early April, she claimed that bosses at the Littletown facility keep it quiet that one resident had tested positive for COVID-19, and put others at risk.

‘They discovered this particular woman had it. They never told anybody,’ Krier told WCVB. ‘We kept waiting for the ball to drop. Like, when are you going to tell us we’re exposed to it?’ 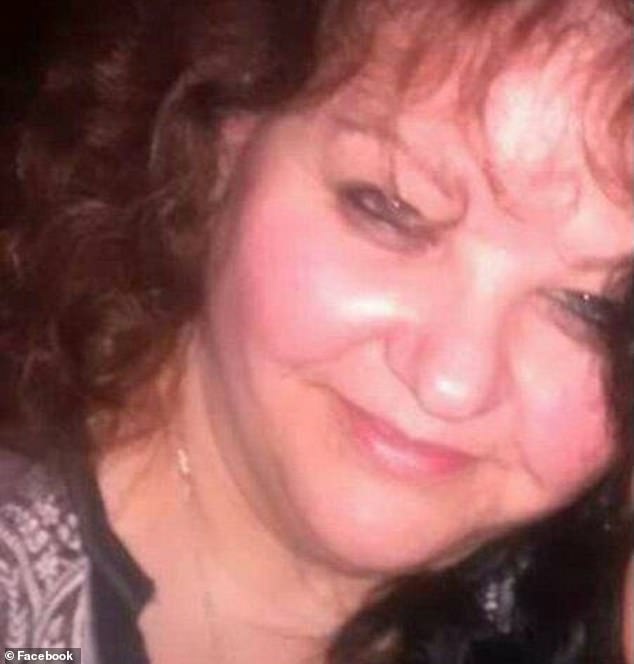 Krier blew the whistle, claiming there was a lack of care for patients exhibiting symptoms. She said there was no initiative to protect workers and patients.

Littleton officials said they ‘were stonewalled by officials at Life Care Centers’ after they tried to trace contact and identify people who had been in close contact with an infected resident.

Life Care Center of Nashoba Valley confirmed Krier had passed away and said she worked for there a short time.

‘We are deeply saddened by the passing of one our associates during these challenging times the country is experiencing,’ regional vice president, Kate O’Connor, said in a statement. ‘Our heartfelt condolences go out to her family and friends.

‘We are fighting a virus that is still largely unknown, and our nurses and staff continue to provide the best care given the guidance we have received from both federal and local health agencies.’

The National Guard came in to test the rest of the patients but no staff were tested at the time. 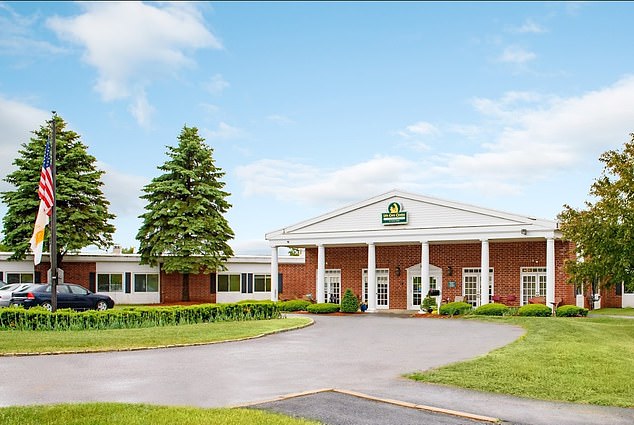 Krier claimed that bosses at the Life Care Center of Nashoba Valley in Littletown, Massachusetts (pictured) ‘discovered this particular woman had it. They never told anybody’

Now the facility wants all staff tested too.

‘To date, testing has been limited in order to prioritize the most vulnerable residents of the state,’ Life Care explained in a statement. ‘Last week, working with the Massachusetts National Guard, we completed full testing of all residents within the facility.’

Life Care confirmed 75 employees out of 204 are now off sick. Fourteen members of staff have tested positive for coronavirus and another 17 are absent on doctor’s orders.

In the telephone interview before she took a turn for the worse, Krier continued: ‘I love doing what I do but I can’t work for incompetent people any more.’

Now Krier’s coworkers are haunted by what happened to her.

Many employees plan to resign because they were not tested, WCVB reported.

As of Sunday morning, Massachusetts had over 22,800 coronavirus cases and 680 deaths. 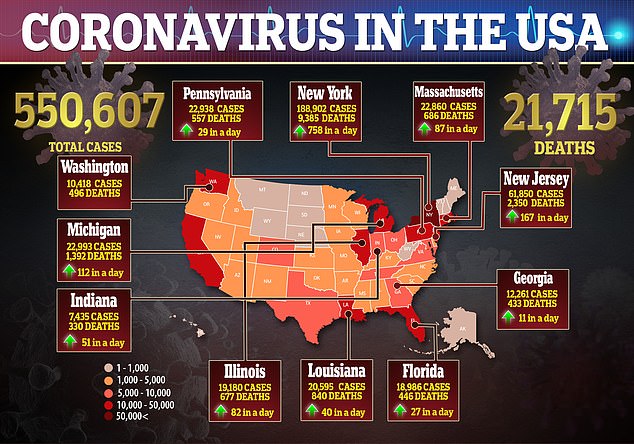 As of Sunday morning, Massachusetts had over 22,860 coronavirus cases and 686 deaths

WHAT YOU NEED TO KNOW ABOUT BEING TESTED FOR CORONAVIRUS

On Tuesday, Vice President Mike Pence announced that any American can be tested for coronavirus as long as a doctor approves it.

The move appears to expand upon previous criteria needed for testing by the Centers for Disease Control and Prevention (CDC).

But how do you determine if you have symptoms of COVID-19 and when you should see a doctor?

We break down everything you need to know about being tested for the virus that has infected more than 120 Americans and killed at least nine.

WHAT ARE THE LATEST GUIDELINES FOR BEING TESTED?

There are three groups of people that the CDC recommends get tested.

1. People with symptoms such as fever, cough or shortness of breath who have been in ‘close contact’ with someone confirmed to have coronavirus

2. Patients with symptoms who have traveled to areas affected by the virus within the last 14 days

3. Those with symptoms who need to be hospitalized and no other cause for their illness is found. They don’t need to have a travel history or exposure to another patient

HOW DOES THIS DIFFER FROM THE PREVIOUS CRITERIA?

When the CDC first began testing, only those with a travel history to China – where the outbreak emerged – or those who had been exposed to a confirmed coronavirus patient were tested.

However, the agency says its criteria for testing is always ‘subject to change as additional information becomes available.’

WHAT TO DO IF YOU NEED A TEST?

Health officials strongly advise that anyone who believes they may be infected not show up unannounced at their doctor’s office in case they expose others to the highly-contagious disease.

Instead, the CDC suggests immediately calling your physician or healthcare provider.

‘Your healthcare professional will work with your state’s public health department and CDC to determine if you need to be tested for COVID-19,’ the CDC’s website states.

If you are suspected of having the virus, you will most likely get tested at a hospital.

The test involves getting a swab of the patient’s nostril and throat. If the patient has a wet cough, a sample of sputum (a mixture of saliva and mucus) will also be collected.

WHY HAS IT BEEN DIFFICULT FOR PEOPLE TO GET TESTED?

There have been multiple reports of people not having accessing to get tested.

The first batch of test kits that the CDC sent to state and local health departments were faulty, which led to a delay.

Secondly, the CDC had strict criteria for testing, which led to missed diagnoses of people who caught the virus from so-called ‘community spread,’ meaning it’s unknown how they were infected.

A third reason is that some health departments did not leave the decision to test up to doctors as the CDC suggested.

For instance, the Massachusetts Department of Public Health initially required doctors to call a hotline to determine if their patients met CDC criteria for testing.

Then, before the test could be administered, it had to be authorized at the State Public Health Lab.

WILL IT BE EASIER TO GET TESTED NOW?

Since the CDC’s testing fiasco, several health departments have either received new kits from the federal agency or made their own.

Additionally, the US Food and Drug Administration expanded its Emergency Use Authorization (EUA) policy so allow more labs can apply for approval to test for the virus.

The CDC that 75,000 test kits are currently available and more are being manufactured.

FDA Commissioner Dr Stephen Han told reporters on Monday that close to one million people would be tested by the end of the week.

But figures from the Association of Public Health Laboratories show that likely no more than 100,000 people would be tested by week’s end.