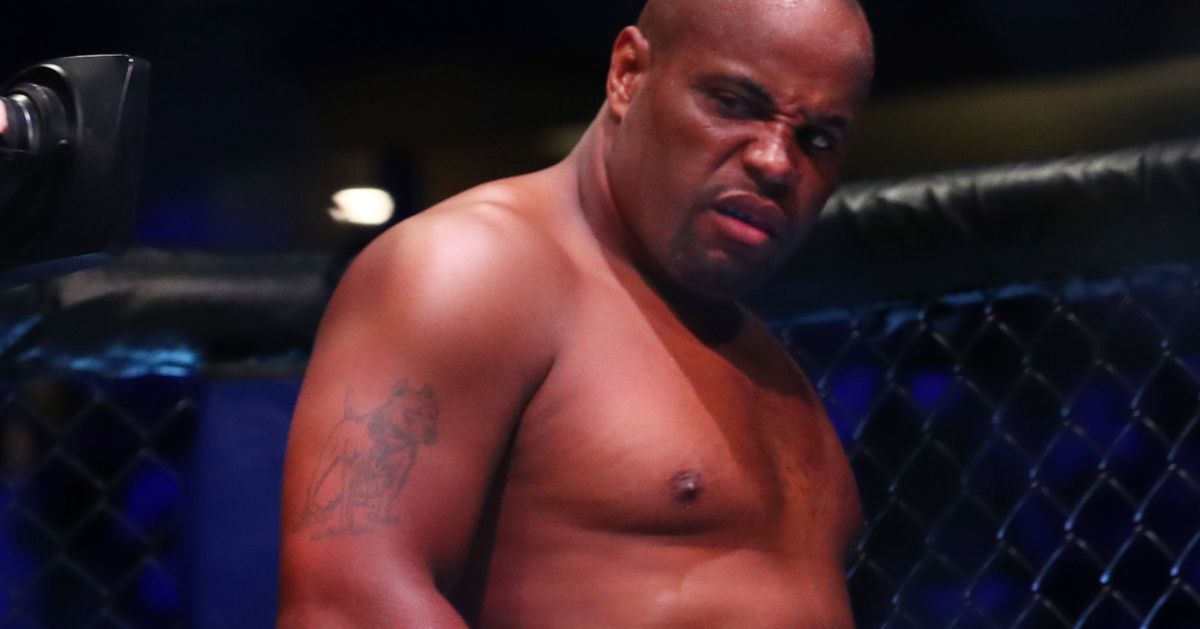 It’s clear that the UFC isn’t nearly as set on Daniel Cormier retiring as Cormier seems to be. Ahead of the former two-division champion’s trilogy fight with Stipe Miocic, Dana White has already made it public—no matter who wins, a high profile heavyweight bout against Jon Jones will be on the table. Even if that’s the case, however, DC doesn’t sound like he’ll be an easy man to lure back to competition.

Cormier has been talking retirement since early 2018. And the now 41-year-old AKA talent seems to have set a pretty hard line for himself. After his bout this Saturday, August 15th, at UFC 252, he’s hanging up the gloves—win or lose. Likely even if there’s that big-money fight with Jon Jones on the table. In a recent interview with MMA Fighting, he explained exactly why that is.

“I’m going to miss the competition – I live for competition,” Cormier said. “I might be the most competitive guy on the roster, but it has to stop for everyone. Nobody has the ability to train and fight forever, and I know it. I can feel it in my preparation now.

“Some people go, ‘But what if they give you all the money for this?’ And I’m like, if I have to prepare like I’m preparing right now to do that at my age for a sustained period of time would be very difficult. At 36, 37, they could call me five weeks before a fight and go, ‘Are you ready?’ I’m like not now, but I guarantee you I will be in three weeks, and I would go do it. I don’t have that luxury anymore. I need 12 weeks to get myself to where I can do what I need to do to win a fight.”

As for just what he can get done in 12 weeks of fight camp, however? The results are still impressive. Cormier recently dropped a highlight video on his Instagram page, showing him hitting camp for day one, compared to his final form after months of preparation.

While Cormier partially chalked up his sense of perspective over his impending retirement to watching the late career struggles of longtime friend and training partner Mike Swick, he also admitted the decision has been made much easier by a recent full-time job offer from ESPN.

“When you start thinking about retirement as a whole, it’s like easy for me, especially with the job that I have to look to what’s next,” Cormier explained. “I just got an offer from ESPN to work full time, not from the UFC, but for ESPN the company. I haven’t signed it yet, but we got an offer. I’ve got a ton of interest from the WWE and a lot of other things outside of mixed martial arts in the broadcast field.

“So that makes it very easy to look for what’s next. I try to stay in the moment, focus on what I’m doing right now. Obviously, it’s there, but I want to try to not look forward to what comes next, because what comes next for me is not like most people. I’ve got a good job and a good future.”

UFC 252 takes place at the Apex facility in Las Vegas, NV. The card is expected to be headlined by Daniel Cormier’s trilogy title fight against heavyweight champion Stipe Miocic. A bantamweight bout between feature action fighters Sean O’Malley and Marlon Vera is currently set for the co-main event. Stay tuned to Bloody Elbow for more news and notes as fight night approaches.