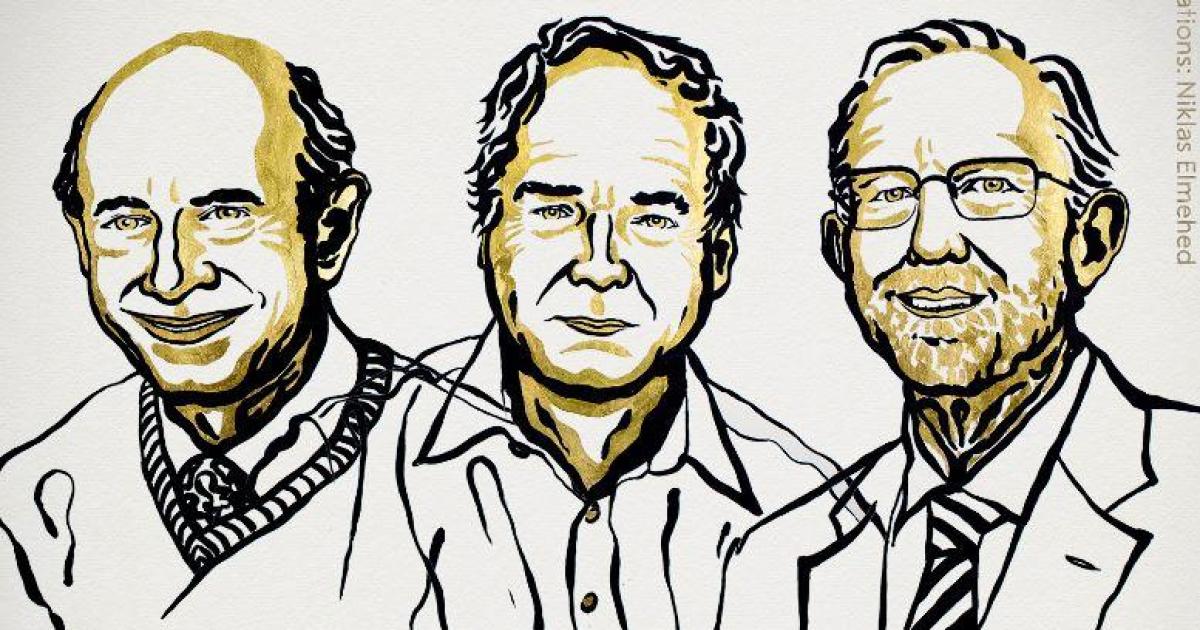 Stockholm — Americans Harvey J. Alter and Charles M. Rice, and British scientist Michael Houghton were awarded the Nobel Prize for Medicine or Physiology on Monday for the discovery of the Hepatitis C virus. The head of the Nobel Committee, Thomas Perlmann, announced the winners in Stockholm.

The World Health Organization estimates there are over 70 million cases of hepatitis worldwide and 400,000 deaths each year. The disease is chronic and a major cause of liver inflammation and cancer.

The prestigious award comes with a gold medal and prize money of 10 million Swedish kronor (over $1,118,000), courtesy of a bequest left 124 years ago by the prize’s creator, Swedish inventor Alfred Nobel.

The medicine prize carried particular significance this year due to the coronavirus pandemic, which has highlighted the importance that medical research has for societies and economies around the world.

Despite the global interest in medical science and research this year, it was always unlikely that the winners of the 2020 prize would have been directly involved in researching the new virus, as the prize generally goes to discoveries made many years or even decades earlier.

The award is the first of six prizes being announced through October 12. The other prizes are for outstanding work in the fields of physics, chemistry, literature, peace and economics.

Often the Nobel Assembly recognizes basic science that has laid the foundations for practical applications in common use today.