December 03, 2022
Home Health News New York may be weeks away from reaching a peak in coronavirus cases. Now other states are preparing for surges – CNN

The US surpassed Italy and China this week to become the country with the most coronavirus cases in the world with more than 102,702 known cases, according to CNN’s tally. At least 1,590 people have died in the US, with at least 402 of those deaths reported on Friday alone.
More than a third of the country’s cases are in New York — which has been in a partial lockdown for a week as officials try to slow the spread of the virus and hospitals scramble to keep up with the patients streaming in.
Tracking coronavirus cases in the US 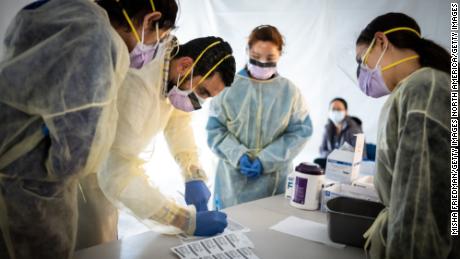 The state’s health care system is already overwhelmed. One hospital was forced to create a makeshift morgue, and another reported 13 patient deaths in 24 hours. New York and its National Guard are now assembling four 1,000-bed temporary, overflow hospitals in existing buildings.
The rate of new cases may be slowing in New York, but the governor says it may take 21 days for the state to hit its peak and begins going down. 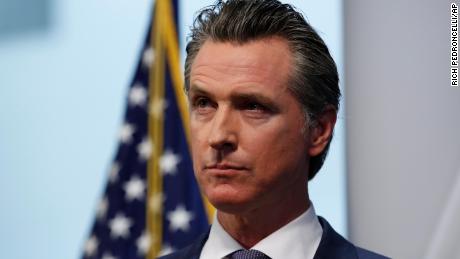 Meanwhile, officials in other states are warning they could be next. In Los Angeles County, cases more than tripled in six days, and one official says numbers will keep going up. Health Director Barbara Ferrer says she expects to see case counts in Los Angeles double every four days for the next two to three weeks.
“No matter where you are, this is coming to you,” Los Angeles Mayor Eric Garcetti said Thursday. “Take all the measures you can now to make sure people are home.”
On Friday, the FDA approved a coronavirus test that can provide results in less than 15 minutes, using the same technology that powers some rapid flu tests.

Pandemic will hit these states hard, top US doctor says

New hot spots have emerged as the numbers have also escalated in other states, the country’s top doctor says.
Those include Detroit, Chicago and New Orleans, US Surgeon General Dr. Jerome Adams told “CBS This Morning” on Friday.
“The virus and the local community are going to determine the time line. It’s not going to be us from Washington DC. People need to follow their data, they need to make the right decisions based on what their data is telling them,” he said. 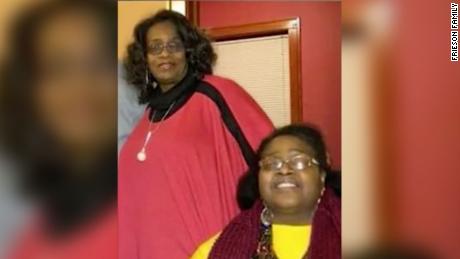 “Everyone’s curve is going to be different,” Adams said.
In Chicago, hospitals and health officials have begun preparing for a surge in patients after Mayor Lori Lightfoot said the city could see more than 40,000 hospitalizations in the next week, CNN affiliate WLS reported.
“This morning, we spent time with folks from the state and my team and Army Corps of Engineers at McCormick Place. We were looking at what it takes, not in a theoretical way, to layout thousands of beds,” Commissioner Dr. Allison Arwady of the Chicago Department of Public Health told the news station.
But there is a shortage of lab technicians able to analyze coronavirus tests, Illinois Gov. J.B. Pritzker said, adding that even if he were able to obtain more machines for testing analysis, they wouldn’t have enough people to operate them.
In Louisiana, where deaths surged by more than 40% in a single day this week and continue to jump daily, hospitals are already working under stress. 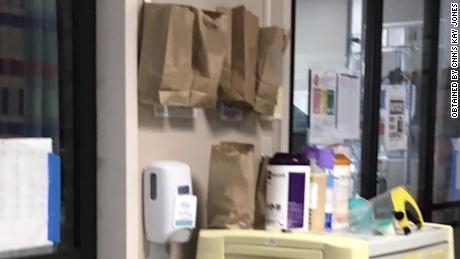 Some ICU rooms had paper bags by the door that staff members used to store their N95 masks as they went in and out, one hospital employee told CNN. They have to reuse the masks, which are supposed to be disposable, until they are soiled.
New Orleans, already the epicenter in the state’s cases, is also already short on ventilators and equipment.
“This is going to be the disaster that defines our generation,” said Collin Arnold, director of the city’s Office of Homeland Security and Emergency Preparedness.

More than 196 million Americans are under orders to stay inside to help combat the virus.
To support a struggling economy, as thousands of businesses have shut down amid the outbreak and workers are staying home, President Donald Trump on Friday signed the largest emergency aid package in the country’s history. 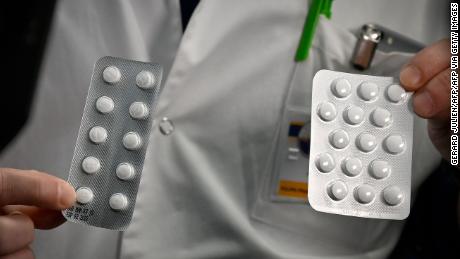 Some of its key elements include sending checks directly to individuals and families, a major expansion of unemployment benefits, money for hard-hit hospitals and health care providers, financial assistance for small businesses and $500 billion in loans for distressed companies.
State leaders have also urged him to respond to a looming shortage of medical supplies. The administration will facilitate the production or acquisition of “100,000 additional units” of ventilators through other means over a 100-day period, Trump said.
“We are manufacturing a lot of them (ventilators) now, we are accumulating a lot. We are taking a lot through the act,” Trump said, referring to the Defense Production Act, which he invoked Friday.
“Maybe we won’t even need the full activation,” he said. “We will find out, but we need the ventilators.”