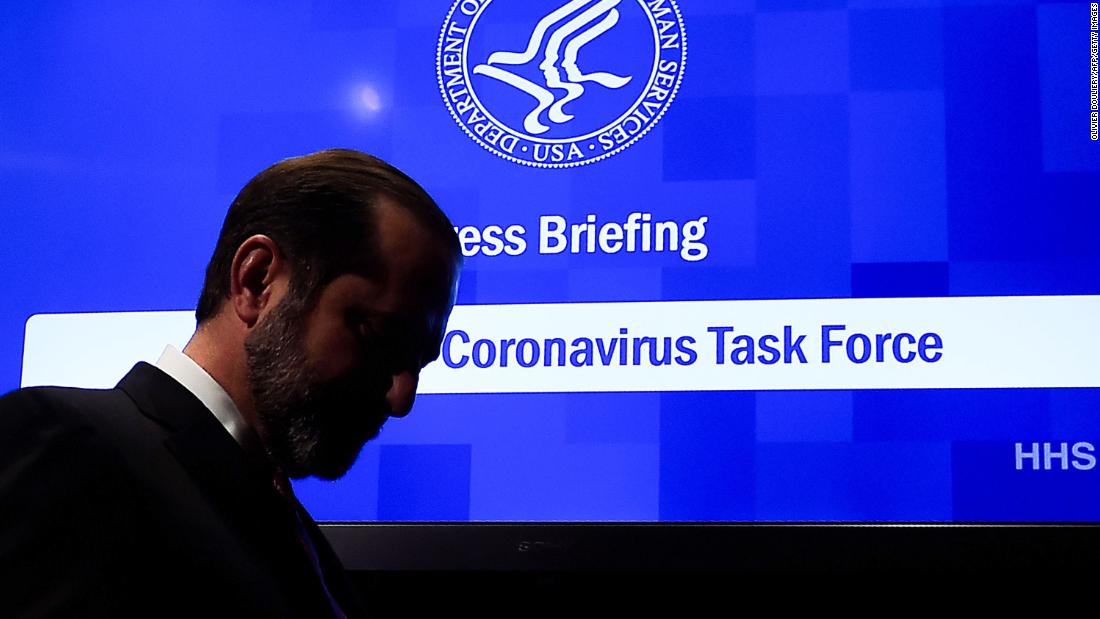 The tally now includes 36 passengers who were aboard the Diamond Princess cruise ship, three people repatriated from China and 14 US cases, the CDC said.
Live updates from around the world
Of the 14 US cases, two of them were the result of person-to-person transmission, one coming in California and the other in Illinois, health officials said.
The breakdown of US cases is eight in California, two in Illinois and one each in Massachusetts, Washington, Arizona and Wisconsin.
The three patients repatriated from China came from Wuhan, the epicenter of the coronavirus outbreak, according to the CDC.
Late last week, CDC officials said there were more Diamond Princess passengers who tested positive for coronavirus in Japan and those cases would be added to the US count once the results were official.
News of the uptick in US cases comes as the worldwide count topped 80,000 people, the overwhelming majority in China. At least 2,700 people have died.
The emergence of hundreds of cases outside China — namely, in Italy and South Korea — has served to disrupt global supply chains, corporate profits and American and international markets.
During a trip to India, US President Donald Trump cast coronavirus as “a problem that’s going to go away,” but experts worry a pandemic could be in the offing, given the virus’ spread in Europe and the Middle East.

[ad_1] Millions of Americans are on their way to getting vaccinated for the virus, …