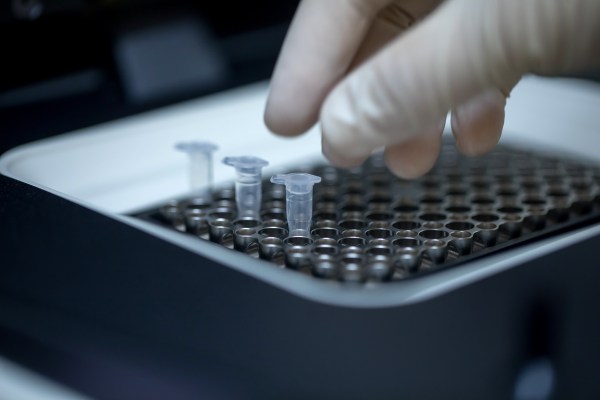 A new study from Italian researchers suggests that the SARS-CoV-2 coronavirus, which is the cause of the COVID-19 pandemic currently causing a global health crisis, is relatively slow to mutate – meaning that any effective vaccine that is developed to prevent people from getting infected should be broadly effective across geographically separated populations, and over a relatively long period of time.

The research, conducted by two independent teams working separate from one another, including scientists at the “Lazzaro Spallanzani” National Institute for Infectious Diseases (IRCCS) in Rome and the Forensic Division of the Department of Biomedical Sciences and Public Health (DSBSP) at Ancona University Hospital, performed genetic sequencing tests using tech developed by Thermo Fisher Scientific on samples of the virus taken from Italian patients. They then compared these samples to a reference genome that was sequenced from a sample of the virus taken from the original Wuhan outbreak some two months prior.

The differences between the two virus samples was very small, speaking in terms of genetic variation – only five new variants appeared in the later Italian samples, which is an early indication that the SARS-CoV-2 coronavirus remains fairly stable even over the course of a long train of transmission across multiple individuals and populations.

This is heartening news, especially given that other coronaviruses can be quick to mutate. Consider the standard seasonal flu: it essentially constantly mutates, which is why each year a new flu vaccine is developed, with researchers essentially racing the clock to anticipate which newly mutated strains will pose the greatest threat in each flu season, adapting the inoculation and urging the public to get their updated shot.

Other viruses either mutate very slowly, or don’t mutate at all, and the coronavirus that leads to COVID-19 appears to be among the former. In addition to this Italian study, work done by John Hopkins University and other health science researchers around the world have supported this view. An endeavor by a UK consortium to more comprehensively track mutations over time should provide an even clearer view.

As far as the COVID-19 pandemic goes, this new support for the theory that the virus behind it is a slow-moving one in terms of its genetic makeup is very good news indeed. Any vaccine is still likely at least a year way, but this research at least suggests that when it does arrive, it’ll be effective broadly, and for at least a few years at a time.