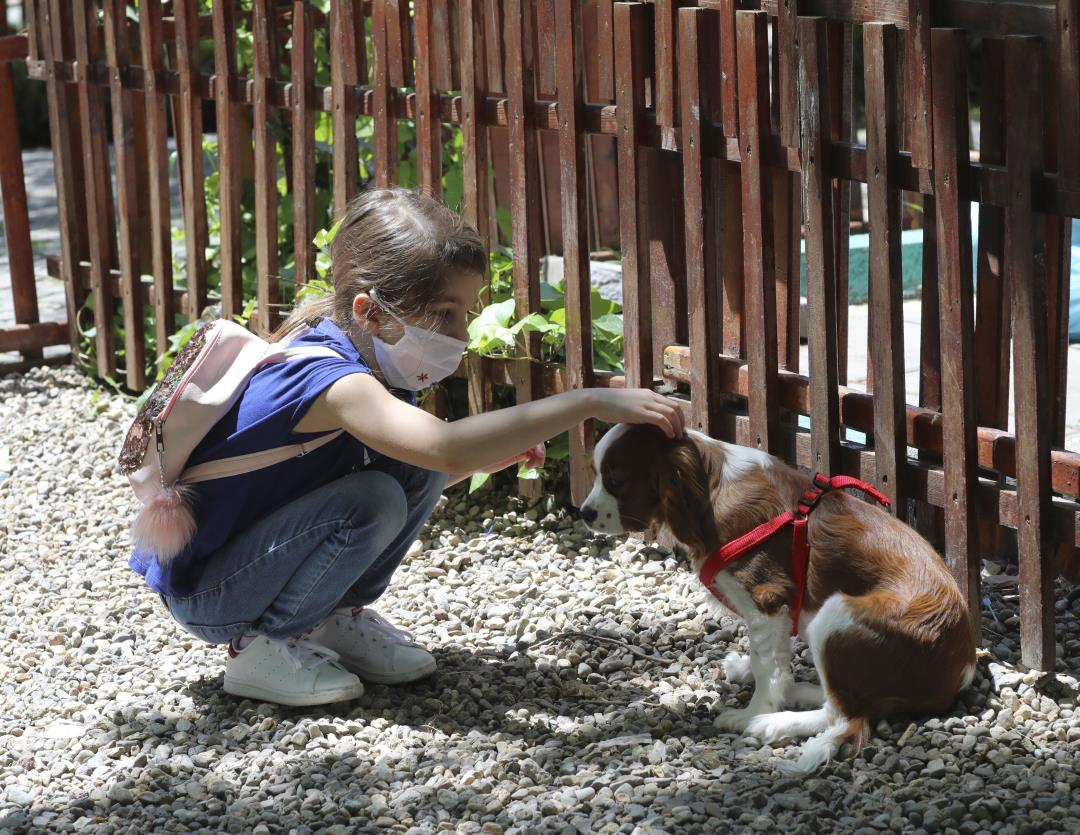 (Newser)
–
First came the warnings from Europe, then the US. Next came the deaths. Now, the CDC is officially warning doctors to be on the lookout for a rare mystery illness in children that is thought to be linked to the coronavirus. Previously described as an inflammatory ailment similar to Kawasaki disease or toxic shock syndrome, the condition now has an official name: multisystem inflammatory syndrome in children, or MIS-C. In the health alert to physicians, the CDC says that in order to diagnose MIS-C, a person under the age of 21 must have a fever of 100.4 degrees or higher for at least 24 hours, inflammation in the body, problems with at least two organs, and evidence of COVID-19—whether that’s a positive test or recent exposure to a confirmed case. More than 123 cases have been reported in at least 19 states so far, NBC News reports; one 12-year-old with MIS-C reportedly survived a heart attack.

“The CDC is requesting healthcare providers report suspected cases to public health authorities to better characterize this newly recognized condition in the pediatric population,” the alert says, though it notes that it’s unknown whether adults might also develop the syndrome. “There is limited information currently available about risk factors, pathogenesis, clinical course, and treatment for MIS-C,” the alert warns. A link between the inflammatory condition and the coronavirus has been suspected, but the Guardian reports that Italian doctors recently found the first clear evidence confirming there is such a connection: Out of 10 children treated for the syndrome between mid-February and mid-April, eight tested positive for virus antibodies. Doctors say the virus can’t be ruled out in the other two cases, as faulty tests could be to blame. (Doctors say this is often the first sign when a child has the coronavirus.)