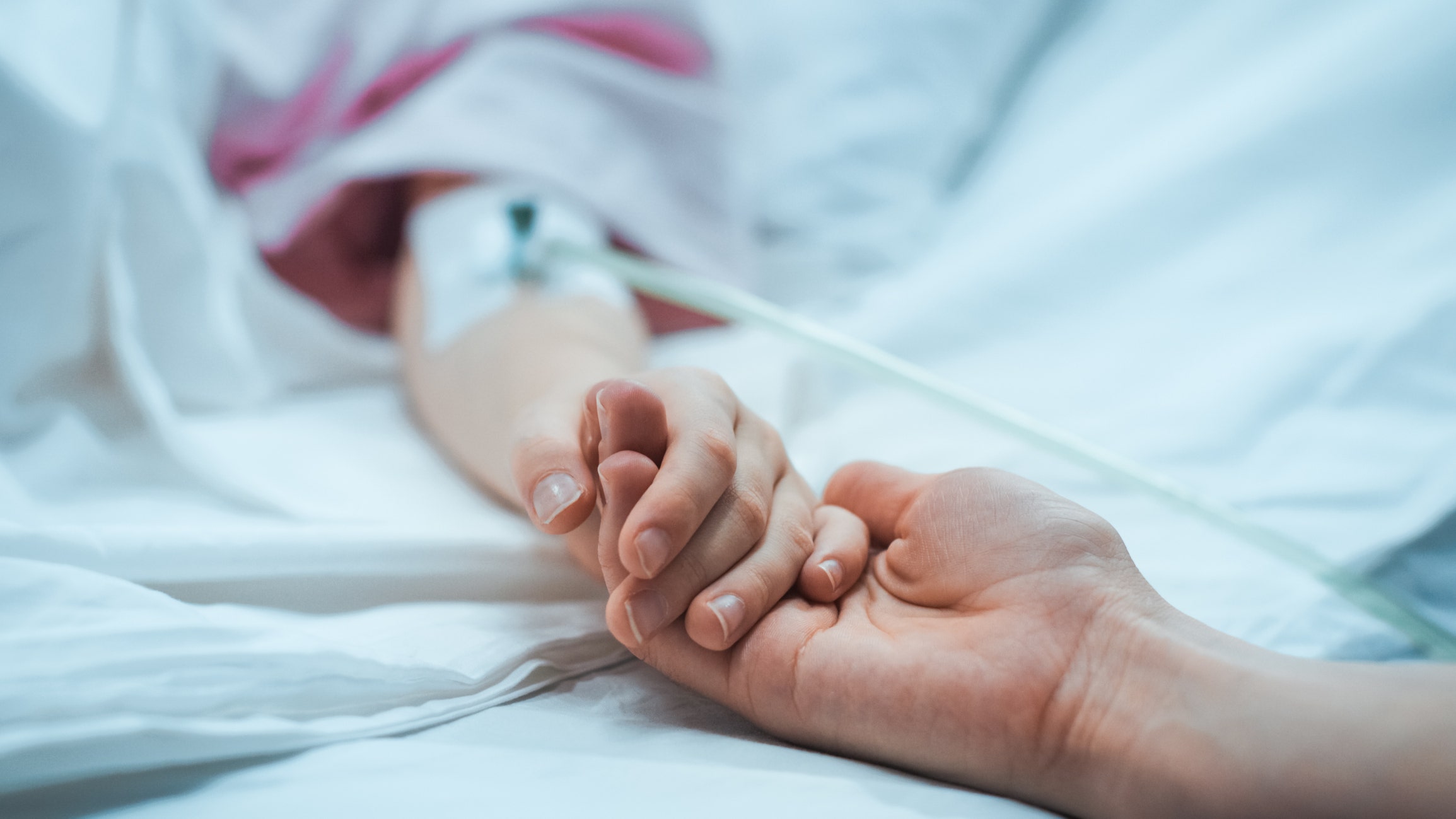 At least three children in Connecticut are being treated for a mysterious inflammatory condition that is likely linked to the novel coronavirus. The condition has also been reported in recent weeks in pediatric coronavirus cases in a handful of U.S. states and elsewhere, raising alarm for doctors in New York and California as well as abroad in the United Kingdom.

CORONAVIRUS IN THE US: STATE-BY-STATE BREAKDOWN

Connecticut-based Yale-New Haven Children’s Hospital (YNHCH) on Monday announced what is said to be the state’s first cases of the pediatric inflammatory multisystem syndrome, or PIMS, which doctors have said is similar to Kawasaki disease, or a condition that causes swelling in medium-sized arteries throughout the body.

The cases have since been reported to the Connecticut Department of Public health, the hospital said in a news release.

“Unfortunately, this disease carries features of toxic shock syndrome and elements of Kawasaki disease and strikes school-aged children. While these cases are exceptionally rare, given our proximity to New York where there has been a significant number reported, we have been watching their experience closely,” said Clifford Bogue, physician-in-chief of YNHCH, in a statement.

“We are working diligently with local and state health officials to address this issue and strongly recommend that children who may be suffering from symptoms seek early referrals to pediatric infectious disease specialists, rheumatologists, or cardiologists,” he added.

Signs of the mysterious condition include persistent fever, rash, and gastrointestinal symptoms such as vomiting and diarrhea. Cardiac inflammation has also occurred in cases of PIMS, as has a swollen, red tongue.

The cases were also announced by Gov. Ned Lamont during his daily press briefing on Monday, the Hartford Courant reported. He noted the children are “doing OK” and are responding to anti-inflammatory treatments.

“It seems to be [that] the immune system is hyper-reactive and has an increased response to the virus, such that it doesn’t shut down,” Dr. Thomas Murray, the associate medical director in infection prevention at Yale-New Haven Children’s Hospital, said at the news conference, as per the outlet.  “We all need that inflammation to help us get rid of infections but then the body shuts it down and that’s how we get better. But something is triggering in these kids — it seems to be happening later in their experience with the virus — the inflammation to not shut down.”

The news comes after British health authorities, in a warning to health care professionals in late April, said that some severely ill pediatric patients in the country — including some who were positive for the coronavirus — presented an “unusual clinical picture” that included inflammatory symptoms possibly linked to COVID-19.

The U.K. Pediatric Intensive Care Society (PICS), citing an email alert from the National Health Service (NHS) in England, said in a news release that health officials had reported “a small rise in the number of cases of critically ill children presenting with an unusual clinical picture” at the time. More specifically, it is a “multi-system inflammatory state” that may be connected to the novel virus.

“The cases have in common overlapping features of toxic shock syndrome and atypical Kawasaki disease with blood parameters consistent with severe COVID-19 in children. Abdominal pain and gastrointestinal symptoms have been a common feature as has cardiac inflammation,” the NHS notice reads, per PICS.

Since then, at least three young children in New York have died after being hospitalized with the rare Kawasaki disease-like illness,  New York Gov. Andrew Cuomo said Saturday.

The condition has also affected several patients at Children’s Hospital Los Angeles in California, as well as at least one child in Louisiana and at least three children in Washington, D.C.

A 6-month-old who was hospitalized in California with Kawasaki disease last month also tested positive for COVID-19, Reuters reported at the time.

Dr. Jacqueline Szmuszkovicz, a pediatric cardiologist at Children’s Hospital Los Angeles, recently said that children who have a fever that lasts for four or more days should seek medical attention.

“Certainly, if they see any of the other signs — the rash, the red tongue, red eyes — we encourage them to seek care,” she told  The Los Angeles Times.

[ad_1] WWE wrestlers are well-known for their imposing physiques, and one ex-wrestler is coming …