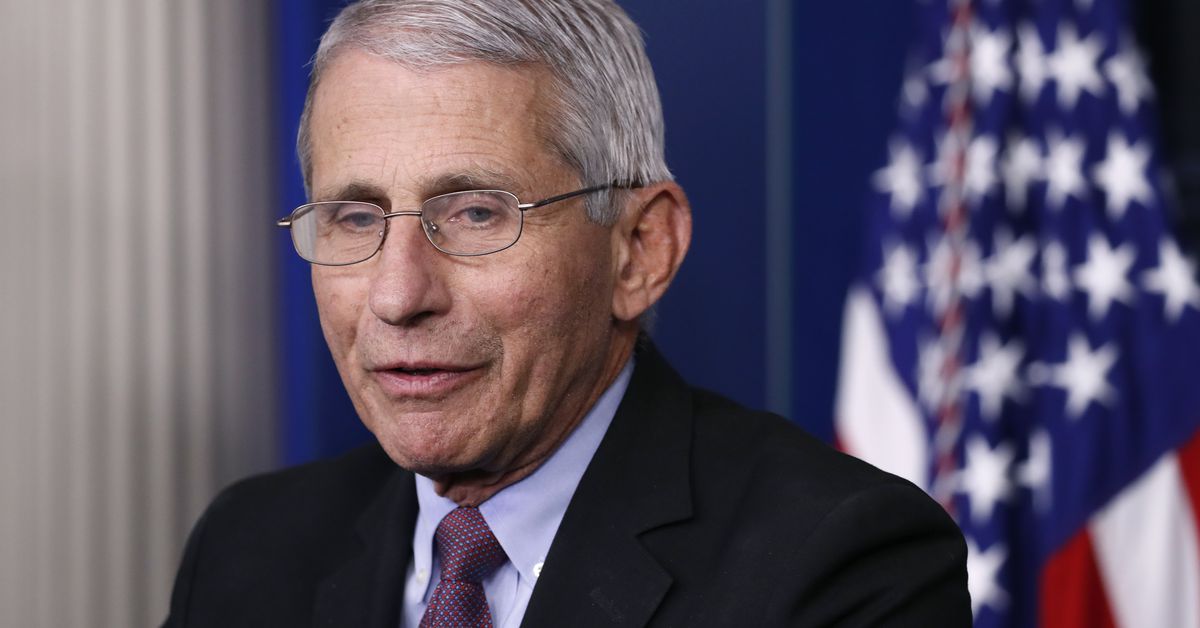 SALT LAKE CITY — Now that it’s May, people all over the country are getting excited about the reopening of certain things such as restaurants, beauty salons, barber shops, beaches and movie theaters and feeling hopeful about life getting back to normal.

As for the sports world getting back to normal … not so fast.

It still may be a while, especially if you listen to experts such as Dr. Anthony Fauci, the preeminent U.S. infectious disease expert who has become famous for his straightforward and honest assessments of the ongoing coronavirus pandemic, which has cost over 65,000 lives in our country with more than 1 million known cases.

Fauci, who is known as the leading public health expert on President Donald Trump’s coronavirus task force, made some comments in a New York Times interview earlier this week that got buried amid all the other news about certain areas of the country opening up again and new drugs for the treatment of COVID-19.

Sports fans aren’t going to want to hear this, but Fauci said he’s very doubtful that sports leagues are going to be able to safely open or restart their seasons this year.

“If you can’t guarantee safety, then unfortunately you’re going to have to bite the bullet and say, ‘We may have to go without this sport for this season,’” he told the Times.

In the interview, Fauci said the key variable will be testing and “whether the country can gain broad access to testing that quickly yields results.” He said while manufacturers had “made strides in developing such tests,” they weren’t advanced enough to allow major sports competitions to resume.

Fauci’s remarks came as the NBA, Major League Baseball and other sports leagues are trying to figure out ways to get their sports safely going again and whether fans can be on hand for games.

The NBA announced recently that it is targeting May 8 as a date for teams to open their practice facilities in a limited capacity for individual workouts (no groups) in cities where restrictions allow for it. That being the case, the league said it could push back that target date.

Two sports that are less affected by the coronavirus and have plans to start up soon are NASCAR and professional golf.

NASCAR announced earlier this week that racing will return on May 17 at the Darlington Raceway, will be televised live and will be followed by six other events later in the month. However, none of the races will be run with fans in attendance.

The PGA Tour announced last month that it would start up again in mid-June with the Charles Schwab Challenge at the Colonial Country Club in Fort Worth, Texas, June 11-14. Like NASCAR, the golf will likely be played without spectators.

The PGA Championship has been pushed back to Aug. 9-12, the U.S. Open to September and the Masters in November.

Some government officials such as Trump and New York Gov. Andrew Cuomo have made positive remarks about opening up some sports leagues, perhaps played without fans. But Fauci warns that if it happens too soon, then sports may have to be shut down quickly, like they were in March.

“If we let our desire to prematurely get back to normal, we can only get ourselves right back in the same hole we were in a few weeks ago,” Fauci said. “Safety, for the players and for the fans, trumps everything.”