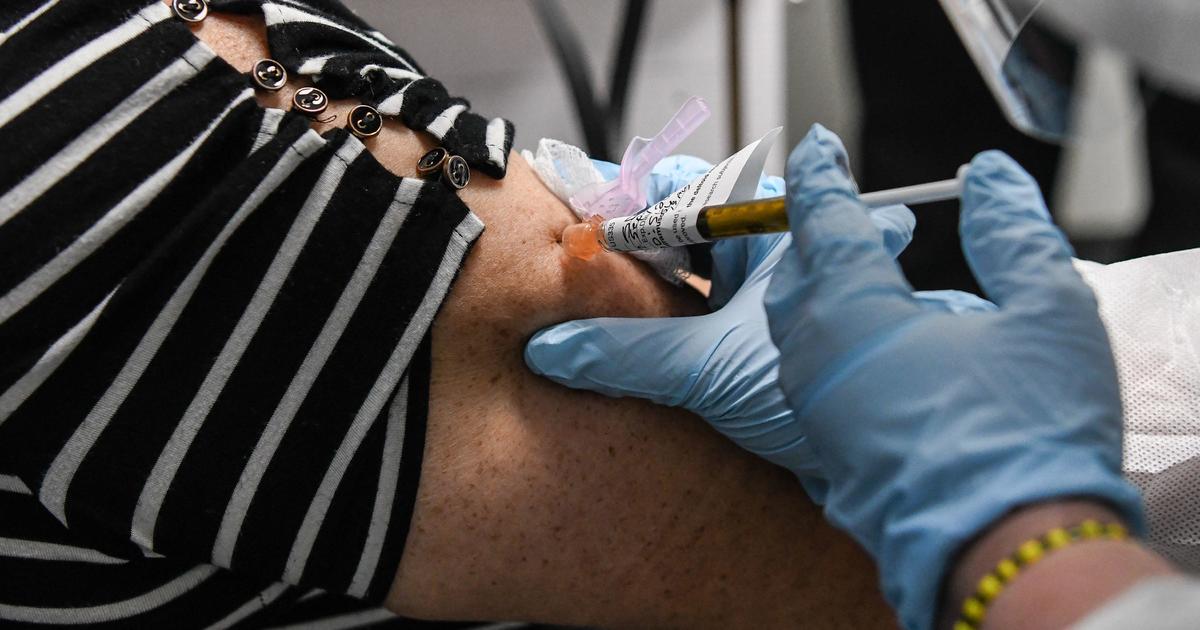 Moderna CEO Stéphane Bancel said Wednesday that his company’s coronavirus vaccine won’t be ready for widespread public distribution until spring of next year, according to a report. The drugmaker also won’t seek emergency authorization for the vaccine for frontline medical workers and other at-risk individuals until November 25 at the earliest, he told the Financial Times.

Speaking at a health conference on Wednesday, Bancel said Moderna would not be ready to seek Food and Drug Administration approval for the vaccine for use in the general population until at least late January. If the vaccine is proven to be safe and effective, approval is unlikely until late March or early April.

“I think a late [first quarter], early [second quarter] approval is a reasonable timeline, based on what we know from our vaccine,” Bancel said, according to the FT.

A spokesperson for Moderna confirmed Bancel’s comment at the conference noting that the company expects to have enough vaccine testing data to apply with the FDA for emergency use authorization by November 25.

The timeline is a setback for Moderna, which said earlier this month that it could seek emergency authorization for a vaccine as soon as November 1. It also deals a blow to claims by President Donald Trump, which he repeated on Tuesday in his debate with Joe Biden, that a vaccine could be ready in a matter of weeks, or before the November 3 presidential election.

“We’re weeks away from a vaccine,” Mr. Trump said on Tuesday night during the first presidential debate with Biden. Mr. Trump’s statement was in response to a question from moderator Chris Wallace about why he disagrees with a prediction by the head of the U.S. Centers for Disease Control and Prevention that a vaccine won’t be ready until next summer.

“I’ve spoken to Pfizer, I’ve spoken to all of the people that you have to speak to — Moderna, Johnson & Johnson and others. They can go faster than that by a lot,” Mr. Trump said.

Moderna shares slumped $4 to just over $70 a share on the news of its revised timeline. Moderna did not respond to a request for comment.

Seven potential coronavirus vaccines are now undergoing late-stage testing, though more than 170 potential treatments are under development. About a third of vaccine candidates typically make it through all three phases of testing, according to Deutsche Bank analysts.