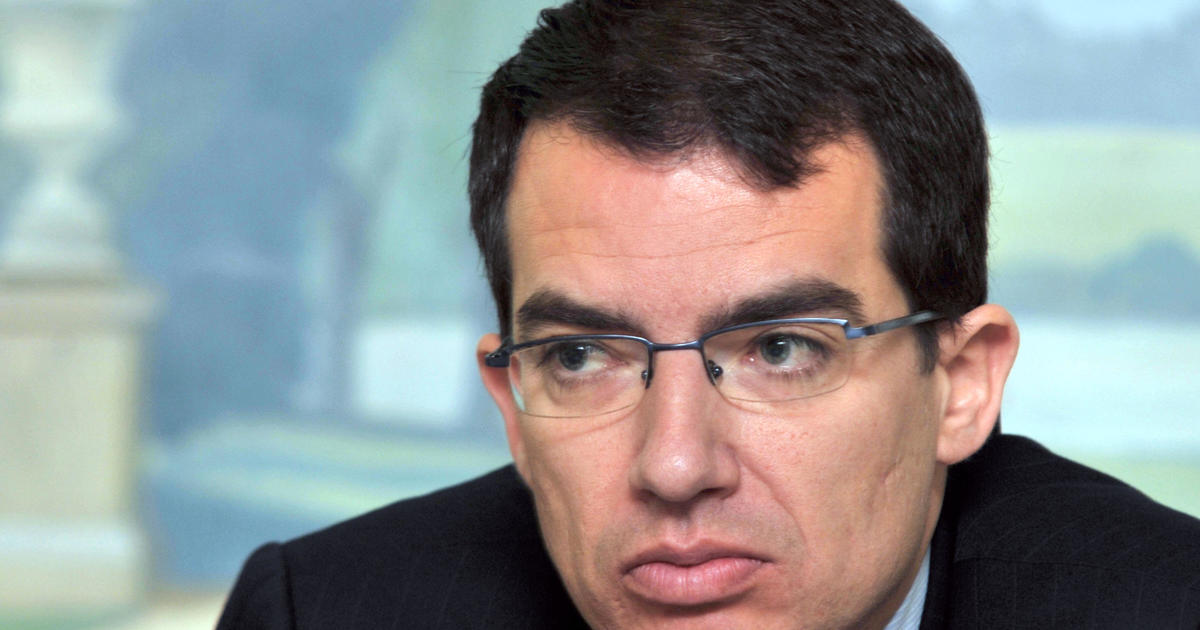 Moderna CEO Stéphane Bancel and other top executives of the hot biotech firm have made millions selling stock in the wake of the company’s announcement earlier this week of positive results in an early trial of its coronavirus vaccine.

Moderna disclosed in a securities filing late Friday afternoon that Bancel was among the company executives who had sold shares in the days following its announcement of positive vaccine results in a press release Monday. The price of Moderna’s stock, which had been soaring much of this year, jumped 30% on Monday on the news, to an all-time high of $87.

Moderna disclosed that Bancel had sold nearly 17,000 shares on Wednesday in three different transactions at $70 per share. The day’s stock sales generated $1.2 million for the CEO.

The company disclosed the stock sales in a filing to the U.S. Securities and Exchange Commission shortly after the market closed for regular trading on Friday afternoon. The company’s share price had dropped after the spike on Monday, finishing the week at $69.

In all, four of Moderna’s top executives netted a total of $30 million in stock transactions in the past few days, including the company’s top legal officer, its top scientist and its chief financial officer, the SEC filings show.

Moderna’s vaccine results have yet to be reviewed by outside medical experts and published in a medical journal, and some have questioned whether the company was too quick to publicize the trial data. Nonetheless, Dr. Anthony Fauci, the nation’s top infectious disease specialist, and others have called the results “quite promising.”

Besides its own top executives’ sales, the company also sold stock on Tuesday, offering millions of shares to investors at $76 each. Moderna raised more than $1.3 billion in the offering, which was managed by investment bankers at Morgan Stanley.

A Moderna spokesperson said in a statement to CBS MoneyWatch the executives’ stock sales were all pre-planned before the vaccine announcement and part of a company-approved process. The company declined to disclose any further details about its executives’ stock-sales plans.

The sales were made through what are known as 105b-1 stock plans. These plans must be set up at least 30 days before any transactions are executed and are commonly used at publicly traded companies to help shield executives from potential claims of trading on insider information. There is no allegation of insider trading connected to the stock sales at Moderna.

Moderna disclosed it had set up a 10b5-1 plan for CEO Bancel in late 2018. Once the plans are created, executives can execute stock sales or cancel them. Often these 10b5-1 plans are placed on auto-pilot to avoid any future appearance of impropriety.

Bancel, who was paid nearly $9 million by the company in cash and shares last year, is Moderna’s largest individual shareholder. And the stock’s spectacular 250% rise this year has made the executive a billionaire. His roughly 24 million remaining shares are worth nearly $1.7 billion, based on Friday’s closing price.

Still, Bancel has been cashing out lately, selling about $5.5 million with of shares since April 20, according to the latest available data from FactSet and the SEC filings.