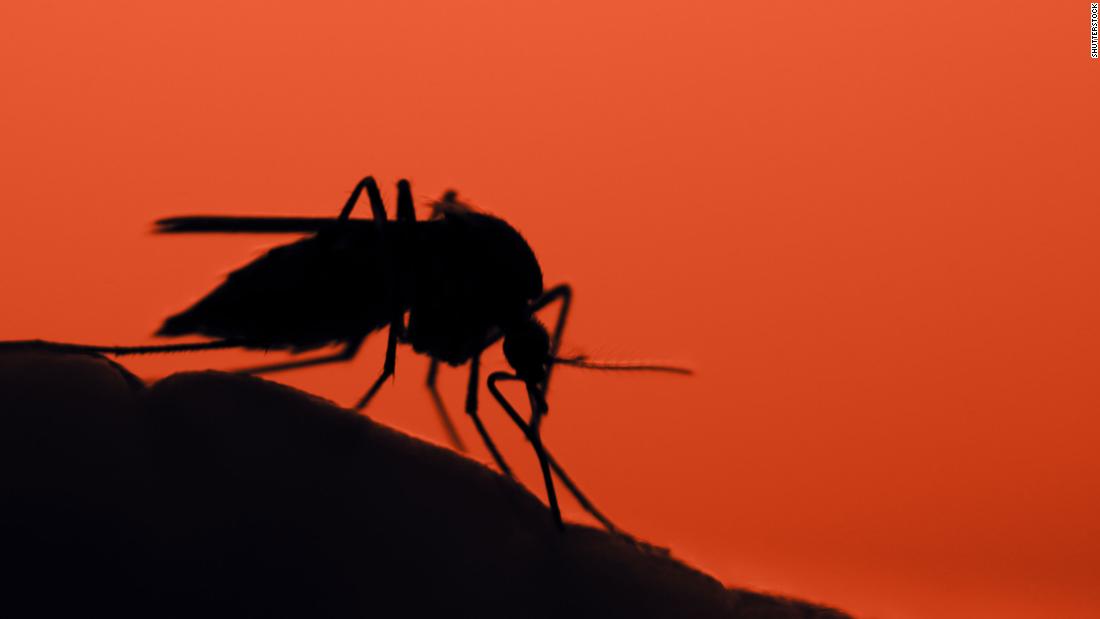 Authorities are urging people to stay indoors after dark and protect themselves from mosquito bites after a resident in Barry County was suspected of having Eastern Equine Encephalitis (EEE), a potentially deadly illness caused by the EEE virus.
The Michigan Department of Health and Human Services (MDHHS) announced the suspected EEE case on Tuesday.
“This suspected EEE case in a Michigan resident shows this is an ongoing threat to the health and safety of Michiganders and calls for continued actions to prevent exposure, including aerial treatment,” Dr. Joneigh Khaldun, chief medical executive and chief deputy for health at MDHHS, said in a statement.
“MDHHS continues to encourage local officials in the affected counties to consider postponing, rescheduling or cancelling outdoor activities occurring at or after dusk, particularly those involving children to reduce the potential for people to be bitten by mosquitoes.”
Twenty-two horses across 10 counties have also been confirmed to have EEE — twice the number of animal cases seen in Michigan this time last year.
The state is conducting aerial treatment across several “high-risk areas” in an effort to reduce the number of mosquitoes spreading the virus.
Five confirmed human cases of EEE have been reported to the US Centers for Disease Control and Prevention this year, as of September 9. Three cases were reported in Massachusetts and two in Wisconsin.
There are typically only 5 to 10 human cases reported in the United States each year, according to the CDC. About 30% of all cases result in death. There was an unusual uptick in the number of reported cases and deaths in 2019.
The incubation period for EEE ranges from four to 10 days, according to the CDC. Symptoms can be mild and might include fever, chills, aches and general discomfort, but severe cases can involve swell of the brain or meningitis.