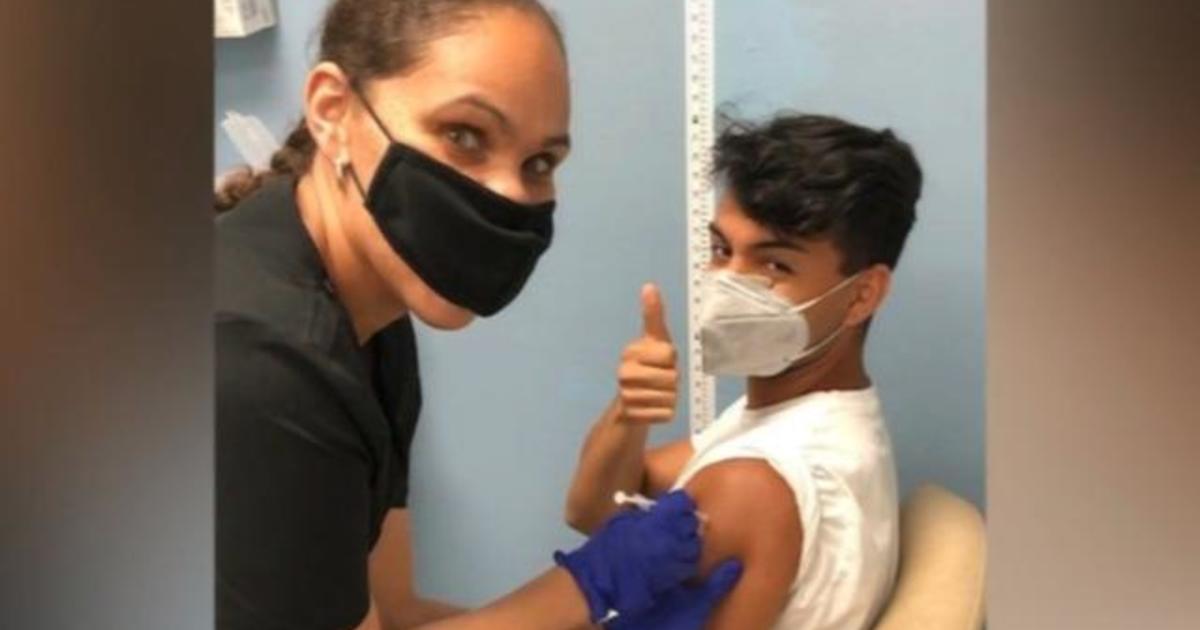 Oxford University researchers have started the final round of testing for their COVID-19 vaccine in the U.S. — a significant leading step in the race to beat the coronavirus pandemic.

Oxford researchers, in partnership with AstraZeneca, started dosing the first volunteers in Florida on Friday, and 31 Americans received either the vaccine or a placebo throughout the weekend, as part of the clinical trial.

As the first American to be dosed with either the vaccine or its placebo from Oxford and AstraZeneca, Serrano has already lost seven family members to COVID-19 and says he wants to be part of the solution to save lives, no matter the cost.

“I know there was a risk because it’s like — it’s a trial,” Serrano said. “But I’d rather have us one step closer, no matter what it takes.”

During the third and final phase, the vaccine is tested for safety and how effective it is at reducing or blocking COVID-19 symptoms. The Food and Drug Administration would then consider approving it for public use.

Serrano was dosed on Friday, August 28 at Headlands Jem Research Institute in Lake Worth, Florida. Infectious disease expert and lead principal investigator at the site, Dr. Larry Bush, said he was optimistic that the vaccine is effective.

“The immune response is very encouraging,” he said.

In the first and second phases of the trials, Bush said the vaccine had shown that “not only do you get robust neutralizing antibodies to fight the coronavirus, you get a T-cell response…to fight off the cells that do become infected. That’s crucial in treating infections.”

T-cells are “another arm of the immune system” that can help fight the virus, Bush said.

Headlands Research said their focus is on enrolling members of the Black and Latinx communities who have been disproportionally affected by the pandemic.

“The numbers are pointing to those groups of people… becoming infected at a higher rate,” Bush said. “Therefore, that’s a group that would highly benefit from vaccination.”

AstraZeneca says it plans to enroll up to 50,000 participants globally, and is planning to start phase three trials in Japan and Russia. The pharmaceuticals giant is expecting to have late-stage trial results later in 2020.