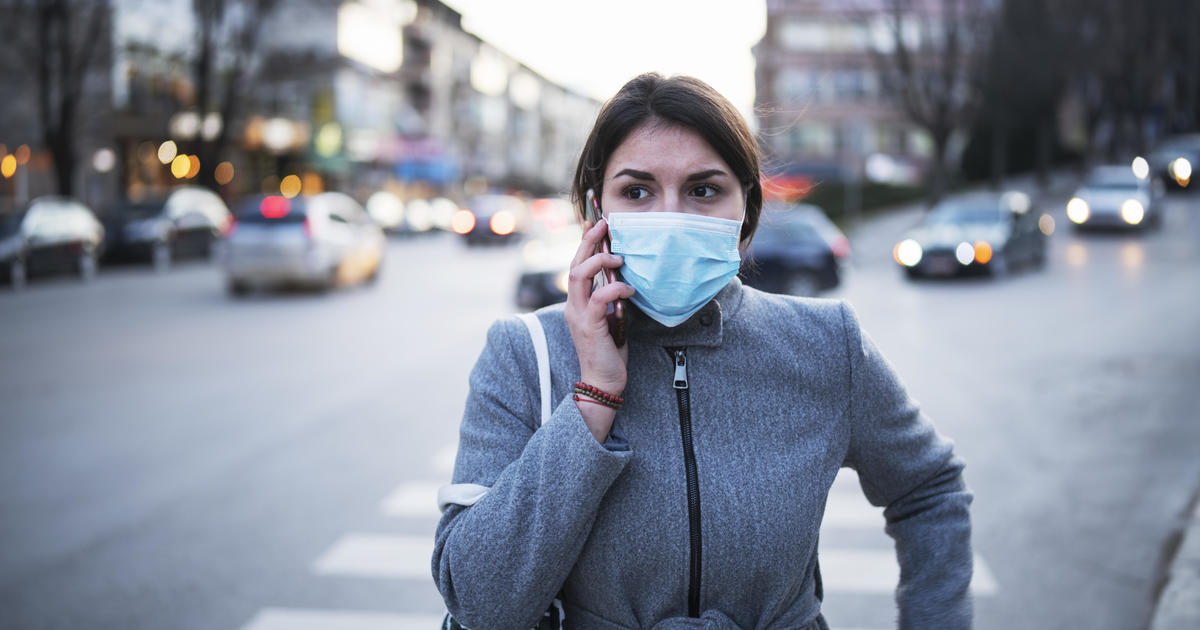 As U.S. unemployment soars to historic levels, the hottest job of the year could be a lifesaver: contact tracing. Containing the coronavirus as the economy gradually reopens has created an urgent need for hundreds of thousands of people trained to identify infected individuals and track down anyone and everyone they could have exposed to the virus.

In the absence of a federal plan, some city and state health departments are already seeking to fill thousands of these positions. Experts estimate that between 100,000 and 300,000 contact tracers — who can earn up to $65,000 per year — will be needed nationwide based on state populations and projected COVID-19 infection rates.

“I do think that it’s a fantastic job for people who have been furloughed, and it’s something that people can be trained to do,” said Roger Shapiro, a professor of medicine at the Harvard School of Public Health. “It takes some training, but it’s not impossible to train almost anybody with reasonable social skills, who can work off a script, begin a conversation with people, convey a few key messages and collect data,” he said.

Shapiro expects demand for contact tracers to jump as businesses start to reopen and Americans resume ordinary activities, which public health experts warn could cause virus infections to flare. “It’s wonderful to have a growth industry right now given the state of the economy,” he said.

Contact tracing is a tried-and-true approach to containing infections. It is commonly used to contain sexually transmitted infections and tuberculosis.

Contact tracers identify infected individuals based on test results, obtained by city and state health departments. Then they contact people — initially by phone, in most cases — who have tested positive for the coronavirus. Tracers will ask them to recall the names of everyone with whom they have recently come into contact. Finally, contact tracers will warn those people of their potential exposure, advise them to self-quarantine and provide them with access to resources they might need in order to follow protocol.

The containment method is most effective at disrupting transmission when an infected person’s contacts are immediately notified that they have been exposed. But getting test results quickly is paramount, said Christiana Coyle, a professor at NYU School of Global Public Health and formerly a contact tracer for the Centers for Disease Control and Prevention.

“If there is a three-day lag between the test and results, depending on where that person goes, hundreds of people could be exposed — versus if a person is tested and gets the results 15 minutes later, they can begin taking precautions immediately,” she said. “When you don’t receive results for a couple of days, the value of testing is greatly diminished if they can’t be turned around quickly, for the purposes of contact tracing.”

Apps can help, too. Apple and Google have made tools available to public health organizations so they can develop contact tracing apps that allow coronavirus-positive individuals to record their diagnoses and use Bluetooth technology to alert other app users that they had been in close proximity.

But experts stress that technology can’t replace human contact tracers, who conduct lengthy interviews and perform detective-like work in hunting down the myriad and winding paths disease can take as it races through the population.

“Contact tracing apps may complement human contact tracing and add efficiency, but they don’t replace all the things you can do training armies of contact tracers to be calling contacts and reaching out,” Shapiro said. “There are so many things that go into a call like that that helps someone understand the nature of the contact and what they should do about it if they get ill.”

Meanwhile, a paper from the Brookings Institution argues that contact-tracing apps could threaten privacy and “serve as vehicles for abuse and disinformation, while providing a false sense of security to justify reopening local and national economies well before it is safe to do so.”

Do I need experience? What skills are required?

“The perception that they need to be physicians or doctorate-level epidemiologists is not accurate at all. They should have an interest in public health and be comfortable with medical terminology. But essentially, if you are comfortable talking to people, answering questions and gathering information, you can do it,” Coyle said.

While a layperson can be trained in public health procedures, a familiarity with one’s community — in order to access contacts —and the ability to engender trust in others are also essential qualities.

“[Y]ou are calling from the health department, and you need to engender trust in those individuals. So understanding of confidentiality issues around collecting information they are asked for and how it will be shared — you need to be able to explain all of that,” said Dr. Amanda Castel, a former epidemic intelligences service officer for the CDC and professor of epidemiology at the Milken Institute School of Public Health at George Washington University.

“You are also calling people when they are sick, not feeling well, stressed about the impact this could have on their home life and their jobs, so it’s important to be empathetic and provide reassurance to individuals as well,” she added.

Another desirable trait in applicants is the ability to be persuasive and convince people to self-quarantine if they could have been exposed to the virus. And while the basic task of tracing infections is relatively straightforward, the effort quickly becomes more complicated once people are asked to enter quarantine.

“Then you have to consider every individual and the care they need and the wraparound services required to help them get through the isolation,” said Lori Tremmel Freeman, CEO of the National Association of County and City Health Officials, an advocacy group that supports nearly 3,000 local health departments.

Among the initiatives to hire contact tracers now underway:

Freeman recommends that applicants check with their local and state health departments to see if they are hiring.

“Local health departments have been doing contact tracing since the beginning of time and are certainly well-versed and experienced at it,” she said. “But when you’re talking about having to scale the response based on the threat in your community, there must be a surge in the workforce to accommodate what’s going on with this disease.”