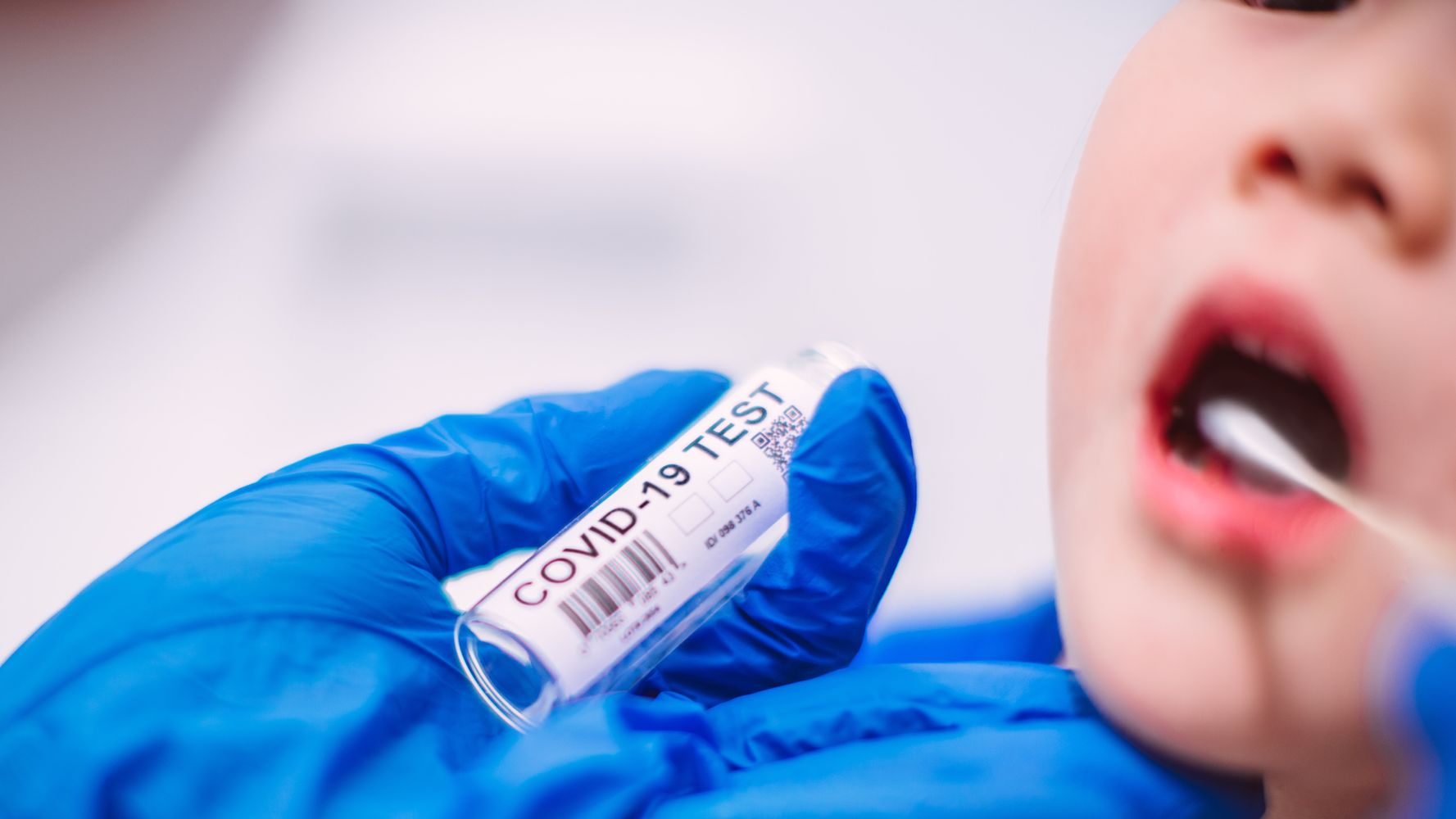 The variant, which researchers have determined is approximately 56% more contagious than other strains of the SARS-CoV-2 virus, has already jumped from Britain to several European nations, Scandinavia, Japan, Australia, Lebanon and Canada, despite hastily enacted travel bans.

A public health laboratory has begun gene sequencing virus samples collected in LA County in an attempt to detect the variant, but it will take about a week to finish the process, county public health director Barbara Ferrer told the Los Angeles Times Friday.

A memo from the County Department of Public Health on Thursday also asked labs to review recent data from positive coronavirus tests to look for a specific genetic pattern and any unusual molecular patterns.

COVID-19 cases are skyrocketing in Los Angeles County, with more than 707,00 cases and a death toll of more than 9,400. The county hit a record number of deaths in a single day — 140 — on Thursday.

More than 24,000 people have died in the state, which has tallied more than 2.1 million cases. As of Saturday, California was reporting the highest number of new daily cases per capita in the nation.

Ferrer said the latest spike is believed to be largely linked to Thanksgiving gatherings and activities like increased shopping for the holidays, but she told the LA Times that the area may also be dealing with the more contagious variant.

“I think everyone at this point that’s seeing these kinds of surges is obviously looking to see, ‘Do we have that particular variant?’” Ferrer told the Times.

LA Mayor Eric Garcetti also said he suspects the variant is having in impact.

The surge occurred “devastatingly quickly,” he told the Times. “Everybody I talked to said this acceleration was beyond any model and any expectation, so then people say ‘What broke down?’ and I’ve got to think it’s partly the strain that was out there.”

The new VOC 202012/01 variant has yet to be officially traced to the U.S., according to the Centers for Disease Control and Prevention. But the country conducts little genetic sequencing to trace strains of the coronavirus, so the “variant could already be in the United States without having been detected,” the agency said in a statement.

The variant has become a prominent strain in England. It doesn’t appear to be deadlier per case, but with the same fatality rate, a greater number of cases would translate to a higher death toll.

Current COVID-19 vaccines are expected to be effective against the variant. But because the variant could suddenly trigger an alarming increase in cases, it “may be necessary to greatly accelerate vaccine rollout,” researchers warned in a recent study on the variant that has not yet been peer-reviewed.

The variant was first detected in the U.K. in September, but health officials only recently discovered how much more easily it spreads. British Prime Minister Boris Johnson warned of the new threat in a press conference last week.