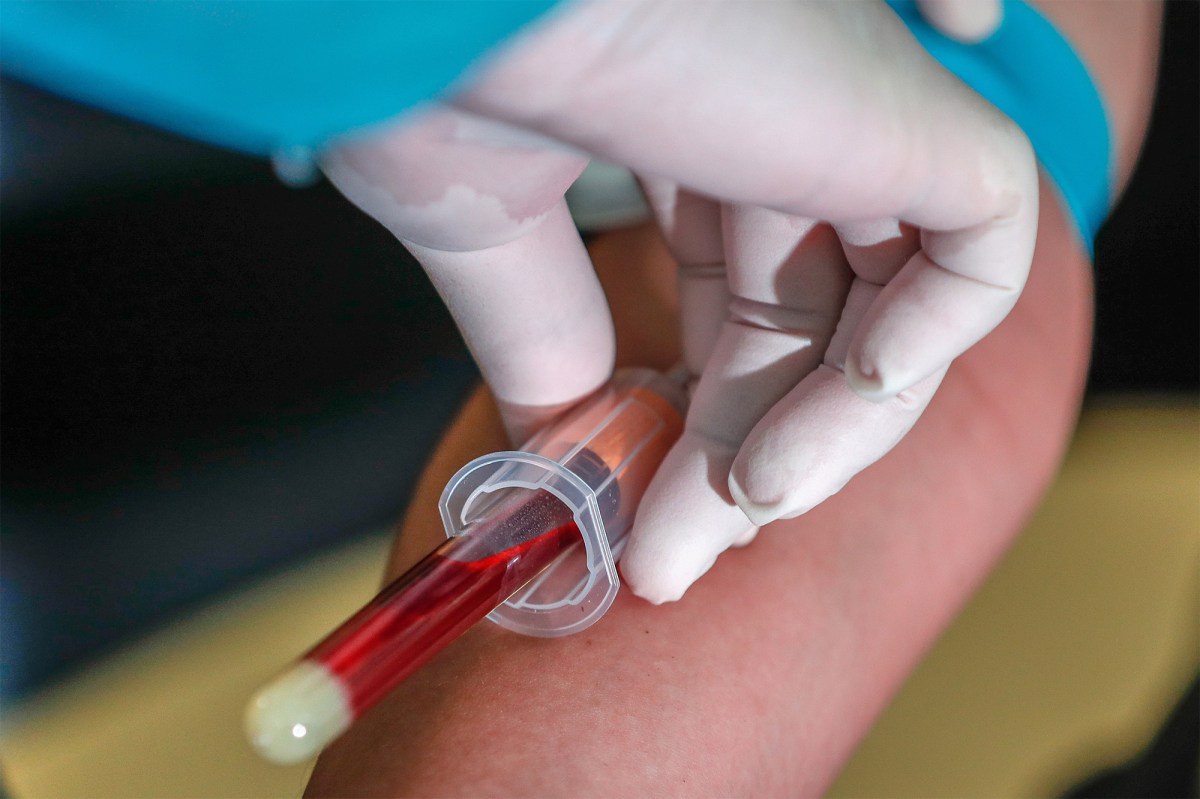 Coronavirus antibodies could last for at least four months and fade more slowly than previously reported, according to a new study.

The findings come from a large-scale survey published Tuesday involving more than 30,500 people in Iceland. Billed as the most comprehensive look at the body’s response to the virus, scientists believe it gives hope to achieve immunity through a vaccine.

If a vaccine generates antibodies that are as long-lasting, there is “hope that host immunity to this unpredictable and highly contagious virus may not be fleeting and may be similar to that elicited by most other viral infections,” wrote scientists in an editorial on the study, published in the New England Journal of Medicine.

Researchers are still trying to decipher built immunity to the virus. Previous smaller studies had suggested antibodies potentially protecting from re-infection faded over weeks, lasting no more than three months.

But researchers involved in the Iceland report, conducted by the Reykjavik-based deCODE Genetics, said previous studies typically observed subjects 28 days after diagnosis, while they looked at patients for four months.

They found the body produces a second collection of antibodies a month or two after infection that could provide more long-lasting protection.

“Infections and vaccines generate two waves of antibodies: The first wave is generated by early short-lived plasma cells, poised to populate the systemic circulation, but this wave subsides rapidly after resolution of acute infection,” wrote scientists Galit Alter and Robert Seder in the commentary.

“The second wave is generated by a smaller number of longer-lived plasma cells that provide long-lived immunity,” they went on.

The scientists behind the study stressed that more research was still needed and that not everyone had the same response to the virus. And it’s still unclear if antibody production will prevent reinfections.

Several reports have surfaced recently of patients who were re-infected after just several months from their first diagnosis.

The researchers also found that almost a third of Iceland infections were in people who reported no symptoms and that the infection fatality rate was 0.3 percent, or about three times as deadly as the seasonal flu.

[ad_1] Coronavirus spread within households is common, and “substantial transmission” occurs from both children …