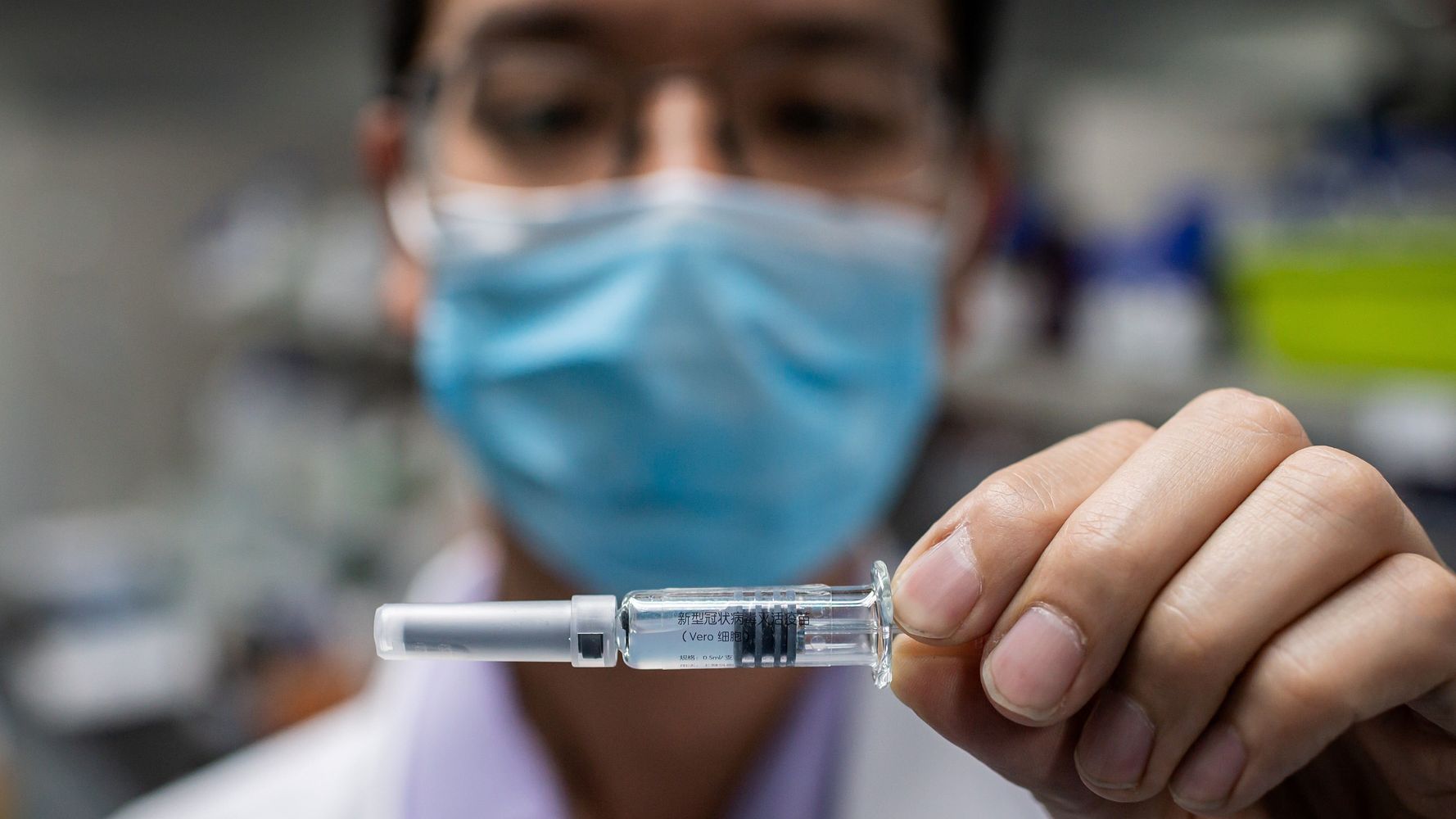 Having a COVID-19 vaccine by January is “a stretch goal,” but the head of the National Institutes of Health is gearing up for a master experiment to rapidly tell if any really work.

At least four or five possible vaccines “look pretty promising” and one or two will be ready to begin large-scale testing by July with others to follow soon, NIH Director Francis Collins told The Associated Press.

“Your big challenge now is to go big and everybody is about ready for that. And we want to be sure that happens in a coordinated way,” Collins said in an interview late Thursday.

The NIH in partnership with some of the world’s largest pharmaceutical companies is creating a master plan that vaccine makers can follow. Separately, the Trump administration is working on how to produce possible vaccines now, a huge gamble before anyone knows which ones will pan out. The goal is to have 300 million doses available to distribute to Americans by January.

Collins called it a “very bold plan … a stretch goal if there ever was one,” but one he’s optimistic the science side can help speed.

But he added: “If we can get this vaccine out there even a day sooner than otherwise we might have, that’s going to matter to somebody.”

Despite all the emphasis on speed, Collins stressed that “no corners are going to be cut” on safety and scientists will be carefully looking for side effects.

Worldwide, about a dozen vaccine candidates are in the first stages of testing or poised to begin, small safety studies in people to look for obvious problems and whether the shots rev up the immune system. Among those getting the most attention are one created by the NIH and Moderna Inc., and a different type created by Britain’s Oxford University.

Current tests “are looking pretty good,” Collins said. “But until you put it into the real world and check it out you don’t really know. You can’t skip over that really, really hard part of testing this in thousands and thousands of people.”

That’s faster than any new vaccine ever has reached this point in development. For the huge next step, working together so each potential vaccine is tested the same way instead of each company devising its own methods will further speed answers and allow accurate comparisons, Collins said.

That partnership — called ACTIV or Accelerating COVID-19 Therapeutic Interventions and Vaccines — is like an umbrella where vaccine makers can sign on to follow the same testing steps and share the same database as each reaches the point of enrolling thousands of study volunteers.

Some key questions are how those at highest risk from COVID-19, such as older adults and people with chronic health problems, will respond to the shots.

“If you had a vaccine that only worked for 20-year-olds and didn’t work for 70-year-olds, that would not be a success,” he said.

[ad_1] For many of, March turned out not to be the first month in …