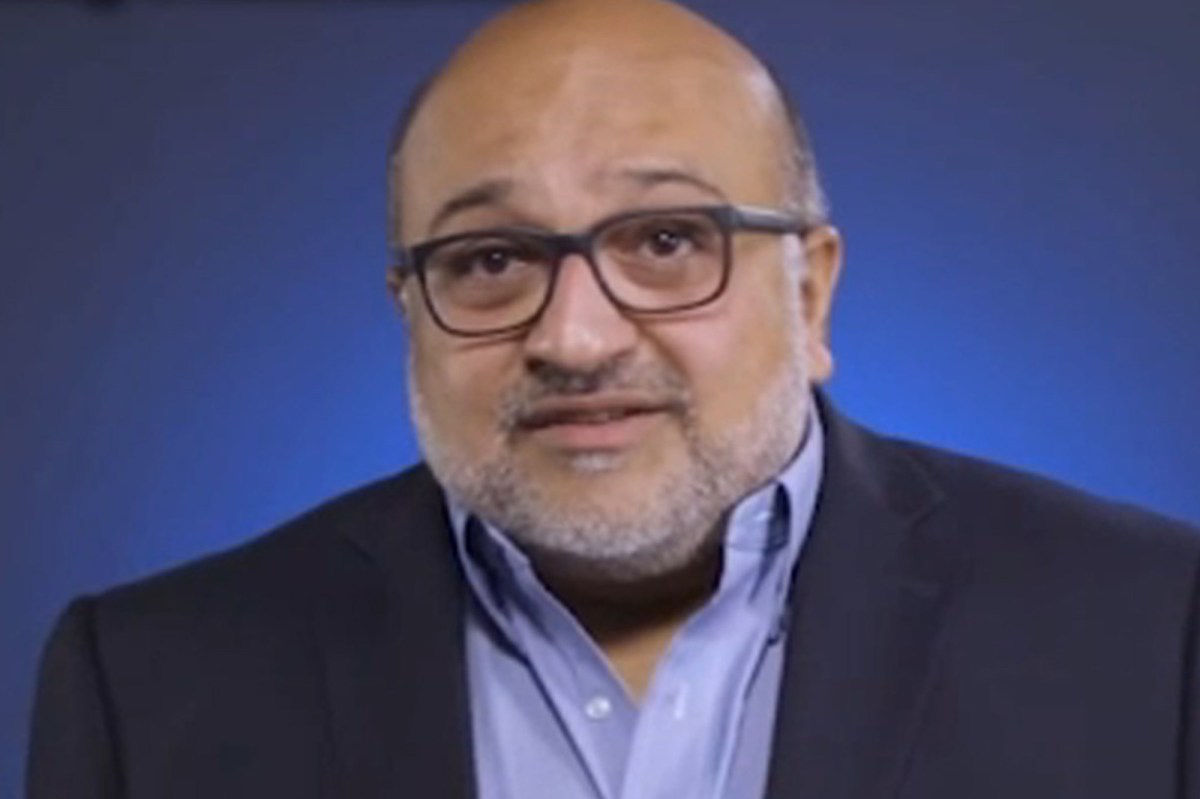 Harris County Court-At-Law Judge Franklin Bynum dismissed the misdemeanor theft by a public servant charge on Monday against Dr. Hasan Gokal, ruling that no probable cause exists in the case against the emergency room physician who was later fired by Harris County Public Health, the Houston Chronicle reported.

“In the number of words usually taken to describe an allegation of retail shoplifting, the State attempts, for the first time, to criminalize a doctor’s documented administration of vaccine doses during a public health emergency,” Bynum wrote in his order.

The judge also said the probable cause complaint filed against Gokal — who had faced up to one year in jail and a $4,000 fine — was “riddled with sloppiness and errors,” the Chronicle reported.

Gokal was accused of stealing a vial that contained nine doses of Moderna’s coronavirus vaccine that he claimed would’ve went unused while working a county vaccination site in Humble on Dec. 29.

Harris County District Attorney Kim Ogg said Thursday Gokal then told a coworker about his actions a week later, leading to him being terminated following an investigation by county health officials.

Gokal has said through his attorney, Paul Doyle, that he opened a vial of Moderna’s vaccine at the end of the day and offered the leftover doses to health workers and cops at the site, but they declined or had already been vaccinated, the Chronicle reported.

The doctor then called a supervisor who had no available patients on hand, prompting Gokal to turn to his cellphone to find contacts to dole out about nine doses off-site to elderly residents or those with pre-existing medical conditions. The final dose was administered to his ill wife, according to the report.

Gokal, who started working for the county last April, has reportedly said he put the patients’ names into a state database. But despite Monday’s dismissal, prosecutors said they still intend to pursue charges against the now-fired physician.

“Judge Bynum’s gratuitous observations call into question his fairness and impartiality,” Ogg’s spokesman, Dane Schiller, told the Chronicle. “We anticipate presenting all the evidence in the matter to a grand jury.”

“We appreciate today’s outcome and will now transition our efforts toward a wrongful termination suit,” Doyle told KTRK.

“As I stated publicly last week, an apology by Harris County Public Health and the Harris County District Attorney’s Office towards Dr. Gokal and his family will not be enough. The agency disparaged this good public servant’s name and took away his employment without cause.”

Doyle said he also hopes the incident doesn’t deter other medical workers from “doing everything they can” to make sure available vaccines don’t go unused.