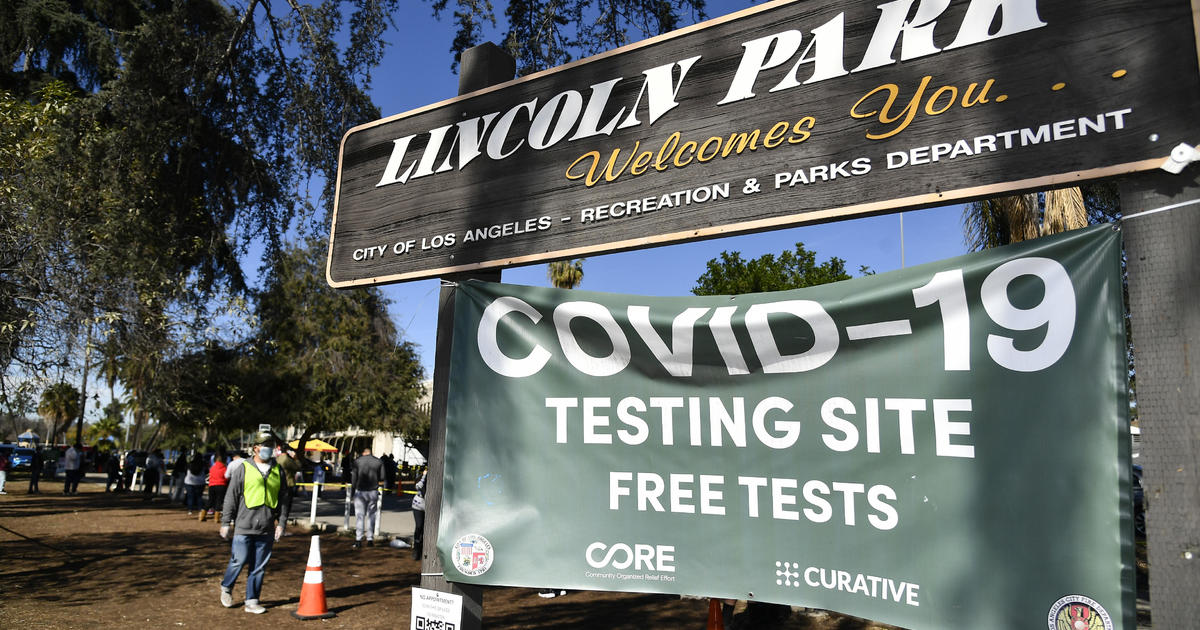 California on Thursday became the third state to surpass 25,000 COVID deaths, following New York and Texas. In Los Angeles County, many funeral homes are filled to capacity, and health care professionals feel as if they’re under siege.

Hospitals in Southern California are at the breaking point with 1 in 5 COVID-19 tests coming back positive.

Hospitalizations are on track to double in January. Los Angeles Mayor Eric Garcetti put it in blunt terms: The “simple answer” is that L.A. hospitals can’t handle twice as many patients.

“People will die in the hallways of our hospitals,” Garcetti said. “Our behavior will dictate whether people live or die as much as any action the hospital takes.”

He is sending out extra patrols to shut down New Year’s Eve parties. He estimated that “probably over 1,000” officers will be out on the streets.

His message to city residents is to be “lifesavers, don’t be killers.”

And for Garcetti, the pandemic is now personal.

“Our own daughter. went on a fast food run and one shopping round,” Garcetti said. “She got a positive COVID-19 test. We did everything right and still it came to our house.”