The Playbook For The Modern Man 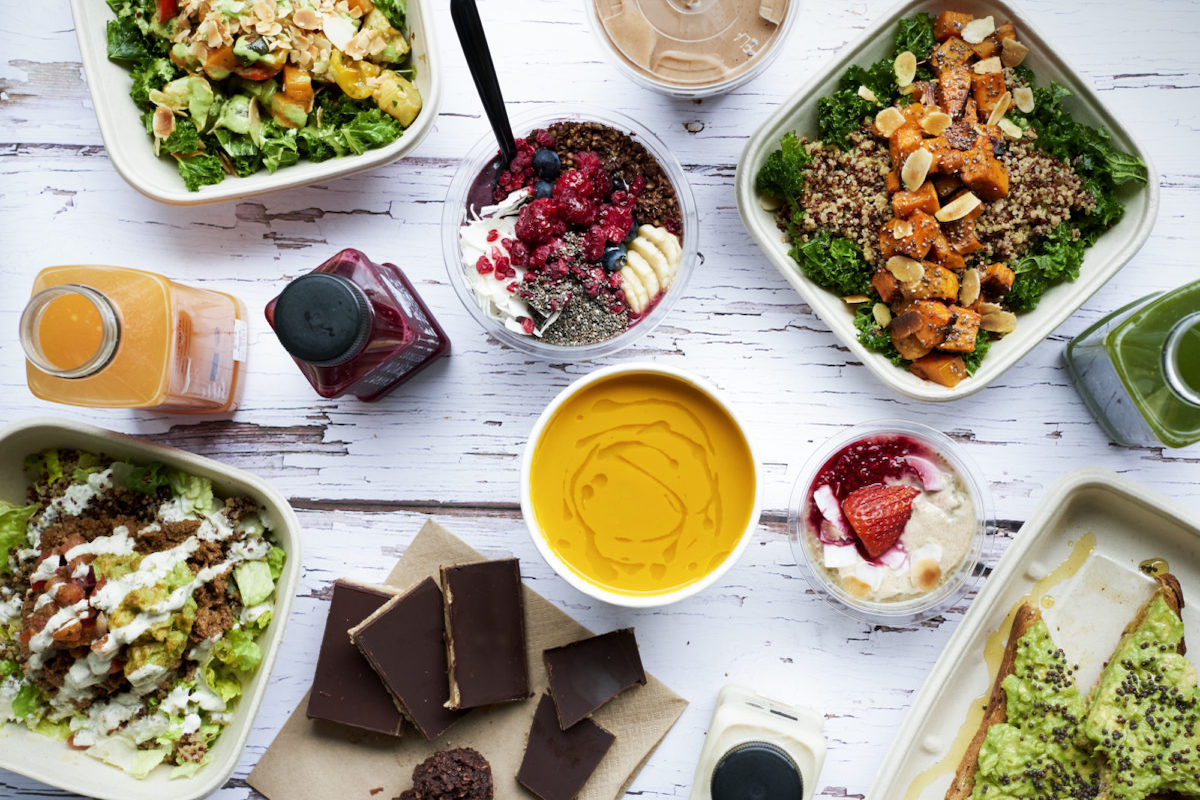 One of the few business successes of 2020 has been food delivery apps. With going out to eat no longer a viable or attractive option for many Australian consumers (particularly those in COVID hotspots like Melbourne), the demand for takeaway has never been stronger.

Superficially, this would seem like a bad thing. With gyms, pools and other exercise venues and opportunities off-limit thanks to The Bat Kiss, surely a rise in takeaway deliveries would further damage Australian waistlines? Not so, it seems. Just as social isolation has actually (and counterintuitively) got people exercising more than usual, it seems as if Aussies have also been taking a different approach to their food delivery habits.

RELATED: Why Lockdown Was The Best Thing To Ever Happen To My Gains

Leading food delivery app Deliveroo shared some interesting statistics with DMARGE which shows how The Pandemic has actually inspired Aussies to up their eating habits.

“[While] there was an initial swing towards the classic takeaway dishes like burgers and pizzas during the first phase of lockdown… more recently we’re seeing healthier options replace those choices.”

“Salads, in particular, have seen a massive spike in orders in the past month. Nationally a 16% increase has been observed with Melbourne the ‘green capital’ as orders of salads [there] increased by 31%. The number one selling salad in Australia is the falafel salad from Tahina in Melbourne.”

While it’s good to see that we’re choosing the path of good as opposed to evil when it comes to takeaway choices, the trend is perhaps more ironic than one might initially think: if you’re ordering salad as opposed to going out and getting it yourself, doesn’t that somewhat defeat the point?

Another argument: Tahina, the purveyor of the country’s most popular salad, is a vegan restaurant. Being that most Deliveroo couriers use petrol-powered mopeds, does the carbon footprint of getting it delivered outweigh the environmental benefits of ditching meat – one of the main reasons one would ‘go vegan’ in the first place?

Salads aren’t the only thing that have seen a spike in popularity, according to Deliveroo: “ice cream orders have also seen a huge spike, rising by 139%, with Aussies ordering sweet treats now more than ever.” So if you’re ordering a salad and then top it off with a chocolate sundae, doesn’t that negate any health benefits anyway?

We’re just playing devil’s advocate here. Obviously, any rise in healthy food deliveries is a good thing, and it’s not as if we’re entirely back to normal yet anyway (especially in Melbourne). We shouldn’t demonise people for being responsible: socially distancing, ordering healthy food, supporting the local economy, and so on. And so what if people want an ice cream? The weather’s heating up, anyway.

Food delivery apps have been highly successful for many years, and 2020 has only further fuelled their supremacy. It’s never been easier to order quality food to your home, office or a party (a socially distanced party, mind). Food delivery apps are also increasingly becoming more conscious of their environmental impact: just last year, Deliveroo ran a trial where customers could select stainless steel bowls and cups at checkout, Business Insider reports.

Time will tell if Australians keep up their healthy order habits post-COVID. Until then, we’re going to order some chips for lunch. Potato is a vegetable, right?

THE PLAYBOOK FOR THE MODERN MAN, SIGN UP NOW

Get exclusive content, special offers and latest news delivered to your inbox.