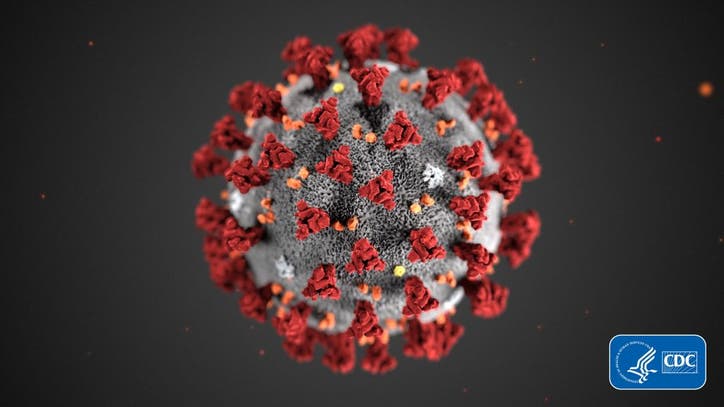 Is COVID-19 and pandemic?

A major focus is keeping the coronavirus a widespread pandemic. Some have dismissed the COVID-19 as a weak flu, only deadly in about 1% to 3% percent of cases, depending on data. But those numbers get more serious when it becomes a pandemic, an epidemic that has spread over several countries or continents, usually affecting a large number of people

LAKE MARY, Fla. – As coverage of the Coronavirus (COVID-19) dominates the headlines worldwide, doubt over the illness’s real danger has quickly started to spread.

Many on social media point to the virus’s relatively low mortality rate that experts have pegged as low as one percent or as high as just over three percent in a recent World Health Organization (WHO) estimate. It’s not uncommon to see some people refer to it as seeming like a weak flu at this point.

However, experts say the data gets a lot more concerning when the word “pandemic” comes into play.

Dr. Ruiz was one of several doctors answering questions from viewers calling the FOX 35 News coronavirus hotline Friday. Several of those doctors also took time to weigh in on that pandemic classification that many world leaders and health experts are trying to avoid becoming a reality right now.

So first of all, a pandemic is when a disease is spread over multiple continents,” said Dr. Jason Littleton from Littleton Concierge Medicine.

According to the WHO, a pandemic is usually caused by a relatively new strain of illness as well which spreads more easily because people don’t have preexisting immunity to it.

Both Littleton and Ruiz felt, under the dictionary definition, the Covid19 outbreak is already technically a pandemic.

“You have seen the amount of havoc it has produced in the United States with Americans, the airlines, and such,” said Dr. Ruiz.

Others may argue it isn’t to the level of a ‘widespread pandemic’ yet, but if it gets there even that seemingly low mortality rate could be really, really bad.

According to the Centers for Disease Control and Prevention (CDC) the most recent pandemic, the 2009 H1N1 outbreak which many look back on as relatively mild, actually killed about 12,469 Americans and resulted in about 60.8 million cases.

If you look even further back to what is often considered the worst modern pandemic, the flu outbreak of 1918, the CDC estimates more than 500 million people worldwide were infected (about 1/3 of the population) and at least 50 million people died including 675,000 Americans. In that case, too, the mortality rate was estimated by some experts to be between 3 and 6% based on the world population.

That 1918 flu had other factors at play like World War I, but experts point to that pandemic spread for the massive number of deaths.

As for Covid19, its mortality rate too could look a lot higher if massive amounts of the population contract the illness. After all, three percent of America’s 327 million people is 9.81 million people.

“The more people affected, even if it is just three percent, is going to be a significant amount of people,” said Dr. Ruiz.

Doctors Friday continued to urge that the threat to America right now is low and that people should not be panicked by Covid19, but they also urge people not to downplay its potential severity.