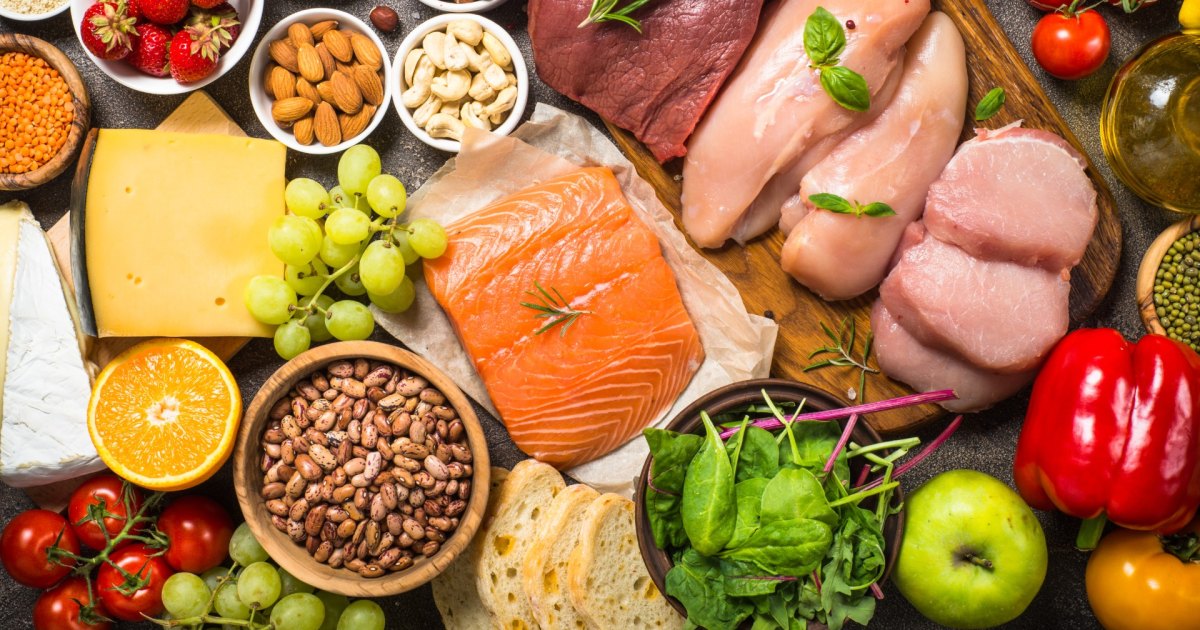 Chances are you’ve at least heard of the Atkins Diet, which has been around since the ‘50s and gained mainstream recognition in the ‘70s. At its roots, Atkins is basically the original keto approach: restricting carbohydrates and leaning on high-fat protein sources to fill your daily calories. It’s a diet strategy that’s not without controversy, but there’s plenty of anecdotal evidence to support its effectiveness for significant weight loss.

When offered a chance to try the diet for two weeks, I was skeptical at first. I’m not on a mission to lose any serious weight, but a broken foot and Covid-19 quarantine did set me back a few pounds — and not the muscle kind — over the past few months. And since I’m not exactly working out at full-strength just yet, it seemed like a good time to test out a new eating strategy to see how my body reacted.

First, I spoke with Atkins lead nutrition expert Colette Heimowitz, MS, who has designed plans for celebrity clients and has worked in nutrition counseling for more than 20 years. Based on the fact that I didn’t have a particularly ambitious end goal, she suggested I try the Atkins 40 Budget Plan (which you can find here) instead of the Atkins 20 (the original, super-low-carb keto diet).

The Atkins 40 is a bit less restrictive than the Atkins 20, allowing 40 grams of net carbs per day and a wider range of ingredients to fill your meals. I’m not a picky eater, so I opted to follow the Atkins 40 meal plan as-is. Heimowitz suggested I stick with my typical vitamin regimen (a daily multivitamin, B12, vitamin D, and probiotic) and stressed the importance of actually sticking to the diet and not skipping meals.

“We have this habit of thinking less is better because we’re so used to low-calorie diets,” she explained. “So you think, ‘If I eat less, I’ll lose more.’ That’s that’s not how the ketogenic diet works. The body will slow down weight loss if it doesn’t have enough fat or enough protein in the diet. It doesn’t have enough calories, then the metabolism is slowed down.” For that reason, her key recommendation was sticking to both the scheduled meals and snacks to keep my blood sugar regulated and my appetite satisfied. Drinking lots of water is also important.

Overall, the diet is fairly simple, and it’s not the bacon-laden keto fad diet many have come to expect. I followed it with the recommended Atkins-brand products, but there’s a free app you can download and use to plan out your meals if you want to choose your own adventure.

All that said, make sure to check with your doctor before starting any new nutrition plan. In all honesty, my own general practitioner wasn’t thrilled with the prospect when I showed up for my annual physical after Week One of the diet, and told her I was switching up my eating habits. She may recommend it to her patients who have issues with sugar, she explained, but not necessarily to people like myself who are generally active and not pre-diabetic. At that point, I already felt good a week into the diet and saw it through to the end, but it’s worth noting that your doctor may have suggestions depending on your specific situation.

Here’s what I found when I took on this two-week, budget-friendly low-carb eating plan.