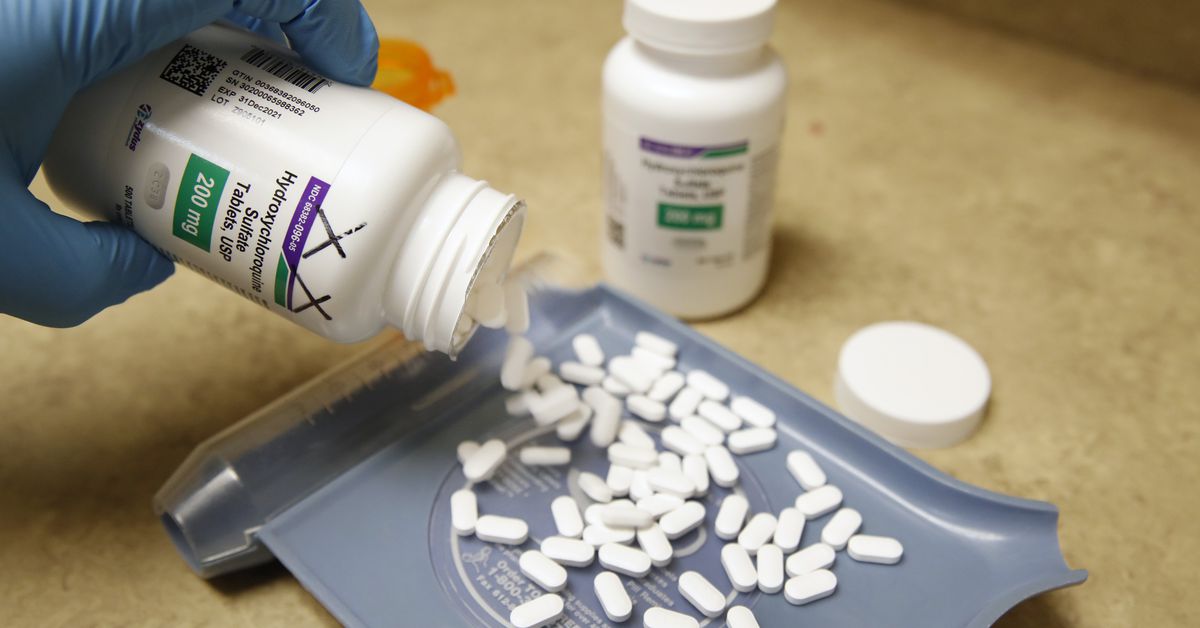 A recent large study on the controversial drugschloroquine and hydroxychloroquine was just retracted by The Lancet, the scientific journal that published it. The study had found that the drugs weren’t able to effectively treat COVID-19, but the authors say that they weren’t able to independently analyze the data used to reach that conclusion. The study is no longer considered reliable.

Soon after the research was published in The Lancet, scientists started to point out problems with the dataset used in the study — it claimed to have data that would have been almost impossible to gather during that time frame, for example. The data came from a company called Surgisphere, whose founder and CEO was a coauthor on the study. In the retraction notice, the other authors said that they weren’t able to access the raw data from Surgisphere to independently confirm its accuracy. “We can no longer vouch for the veracity of the primary data sources,” they wrote.

The Lancet HCQ study claims to include 63,315 hospitalized COVID-19 patients from N. America by April 14.

A retraction is one of the most serious corrections that can be made in science — it shows that the results of a study are no longer considered reliable. But the retraction may not change much about how doctors and scientists think about hydroxychloroquine. Even without this paper in the mix, most of the research on the drug has shown that it doesn’t do much to help people with COVID-19. Just this week, a new study from a team at the University of Minnesota found that taking the drug doesn’t prevent people who’ve been exposed to someone sick with COVID-19 from catching the disease any more than a placebo.

Instead, it shows the problems with the breakneck pace of research around COVID-19. Scientific journals are accepting submissions from scientists, reviewing them, and publishing them faster than ever before. They’re shrinking the timeline to days or weeks, rather than the usual months. Getting information out is critically important, but some experts worry that scientists are sacrificing accuracy for speed.

It seems to some scientists like the Surgisphere data was made up, not just incorrect, so it’s particularly worrying that it slipped through the cracks. It had real-world consequences: after it was published, the World Health Organization paused its study on hydroxychloroquine (it’s since restarted). The company was also behind another retracted COVID-19 study, this one published in the New England Journal of Medicine.

There is some good news here: The Lancet quickly reviewed and then retracted the study. Retractions happen all the time — so frequently that there’s a website devoted to tracking them. Science is a messy process, and sometimes information published in even the most prestigious journals turns out to be wrong. Prompt retractions, like this one, help keep the process moving in the right direction.

[ad_1] Already, vaccines from Pfizer and Moderna have shown to be effective in early …