February 06, 2023
Home Health News Here’s what determines who has recovered from coronavirus — and it includes two more tests – MarketWatch 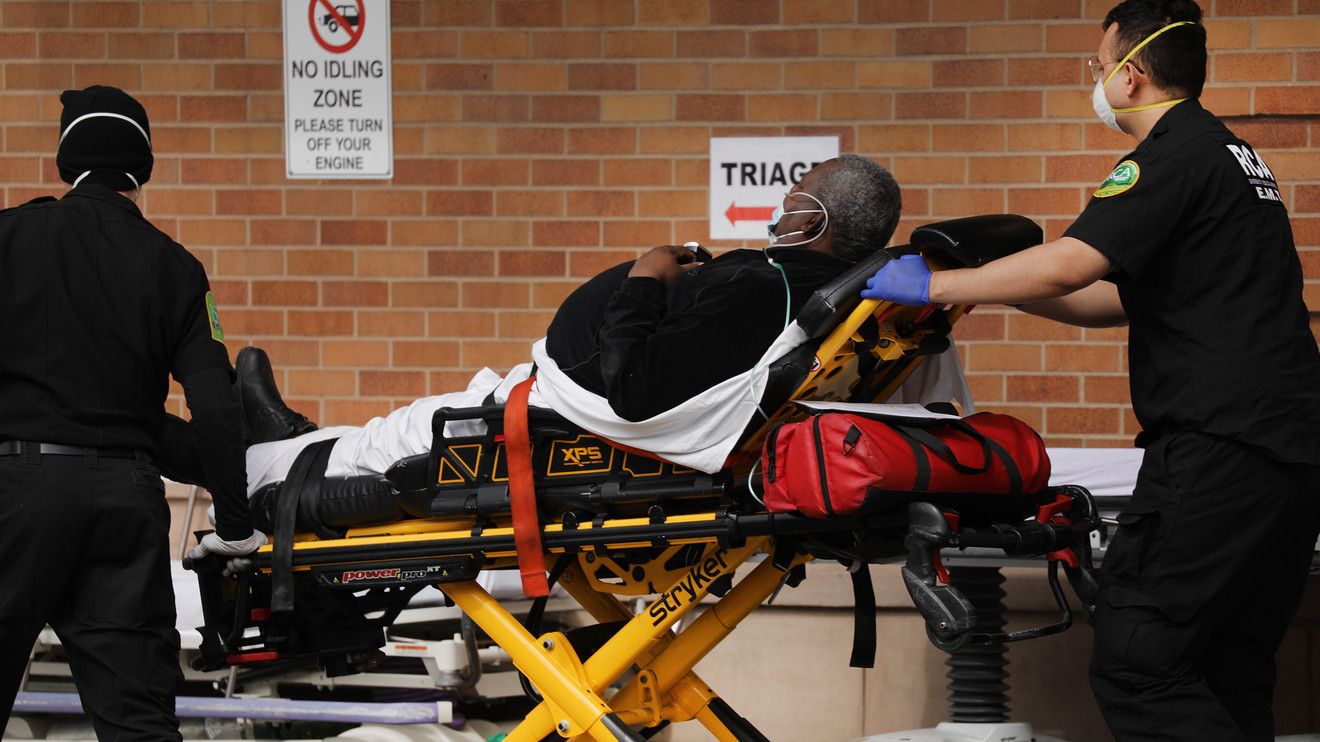 The coronavirus is certainly scary, but despite the constant reporting on total cases and a climbing death toll, the reality is that the vast majority of people who come down with COVID-19 survive it. Just as the number of cases grows, so does another number: those who have recovered.

In mid-March, the number of patients in the U.S. who had officially recovered from the virus was close to zero. That number is now in the tens of thousands and is climbing every day. But recovering from COVID-19 is more complicated than simply feeling better. Recovery involves biology, epidemiology and a little bit of bureaucracy too.

How does your body fight off COVID-19?

Once a person is exposed the coronavirus, the body starts producing proteins called antibodies to fight the infection. As these antibodies start to successfully contain the virus and keep it from replicating in the body, symptoms usually begin to lessen and you start to feel better. Eventually, if all goes well, your immune system will completely destroy all of the virus in your system. A person who was infected with and survived a virus with no long-term health effects or disabilities has “recovered.”

On average, a person who is infected with SARS-CoV-2 will feel ill for about seven days from the onset of symptoms. Even after symptoms disappear, there still may be small amounts of the virus in a patient’s system, and they should stay isolated for an additional three days to ensure they have truly recovered and are no longer infectious.

In general, once you have recovered from a viral infection, your body will keep cells called lymphocytes in your system. These cells “remember” viruses they’ve previously seen and can react quickly to fight them off again. If you are exposed to a virus you have already had, your antibodies will likely stop the virus before it starts causing symptoms. You become immune. This is the principle behind many vaccines.

Unfortunately, immunity isn’t perfect. For many viruses, like mumps, immunity can wane over time, leaving you susceptible to the virus in the future. This is why you need to get revaccinated — those “booster shots” — occasionally: to prompt your immune system to make more antibodies and memory cells.

Since this coronavirus is so new, scientists still don’t know whether people who recover from COVID-19 are immune to future infections of the virus. Doctors are finding antibodies in ill and recovered patients, and that indicates the development of immunity. But the question remains how long that immunity will last. Other coronaviruses like SARS and MERS produce an immune response that will protect a person at least for a short time. I would suspect the same is true of SARS-CoV-2, but the research simply hasn’t been done yet to say so definitively.

Why have so few people officially recovered in the U.S.?

This is a dangerous virus, so the Centers for Disease Control and Prevention is being extremely careful when deciding what it means to recover from COVID-19. Both medical and testing criteria must be met before a person is officially declared recovered.

Medically, a person must be fever-free without fever-reducing medications for three consecutive days. They must show an improvement in their other symptoms, including reduced coughing and shortness of breath. And it must be at least seven full days since the symptoms began.

In addition to those requirements, the CDC guidelines say that a person must test negative for the coronavirus twice, with the tests taken at least 24 hours apart.

Only then, if both the symptom and testing conditions are met, is a person officially considered recovered by the CDC.

This second testing requirement is likely why there were so few official recovered cases in the U.S. until late March. Initially, there was a massive shortage of testing in the U.S. So while many people were certainly recovering over the last few weeks, this could not be officially confirmed. As the country enters the height of the pandemic in the coming weeks, focus is still on testing those who are infected, not those who have likely recovered.

Many more people are being tested now that states and private companies have begun producing and distributing tests. As the number of available tests increases and the pandemic eventually slows in the country, more testing will be available for those who have appeared to recover. As people who have already recovered are tested, the appearance of any new infections will help researchers learn how long immunity can be expected to last.

Once a person has recovered, what can they do?

Knowing whether or not people are immune to COVID-19 after they recover is going to determine what individuals, communities and society at large can do going forward. If scientists can show that recovered patients are immune to the coronavirus, then a person who has recovered could in theory help support the health-care system by caring for those who are infected.

But before any of this can happen, the U.S. and the world need to make it through the peak of this pandemic. Social distancing works to slow the spread of infectious diseases and is working for COVID-19. Many people will need medical help to recover, and social distancing will slow this virus down and give people the best chance to do so.

Now read:My 3-D printing company is making thousands of coronavirus test swabs a day — here’s how we did it

Tom Duszynski is the director of epidemiology education at IUPUI in Indianapolis. This was first published by The Conversation — “What does ‘recovered from coronavirus’ mean? 4 questions answered about how some survive and what happens next”

[ad_1] NEW YORK — While deaths from the coronavirus in the U.S. are mounting …