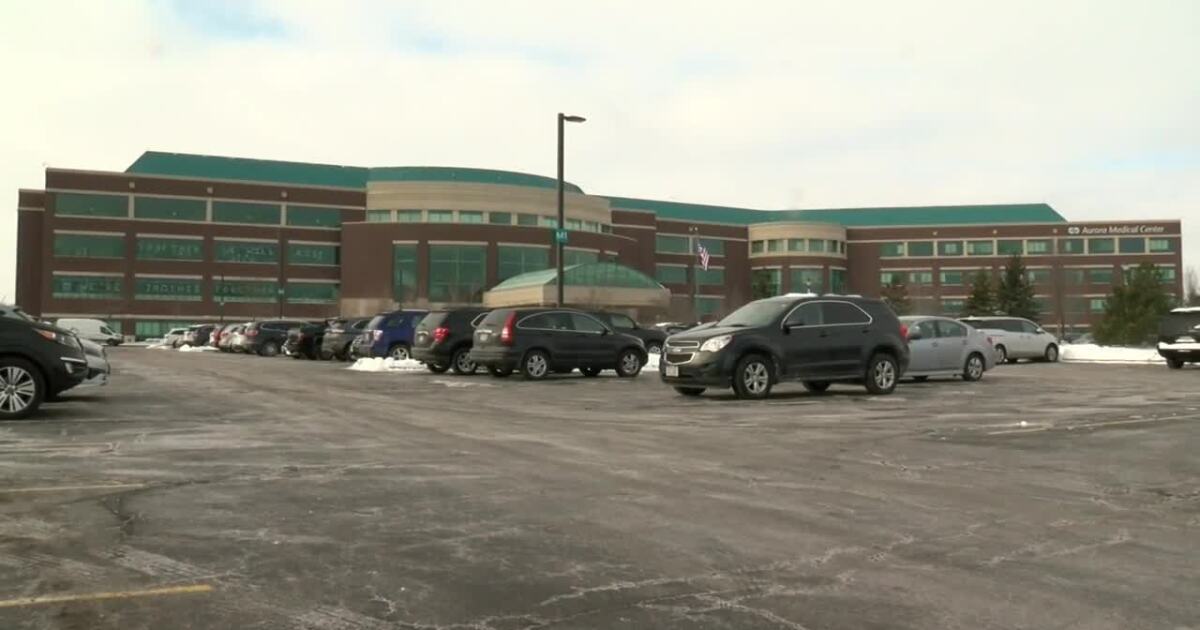 GRAFTON, Wis. — Neighbors are speaking out as a Grafton pharmacist remains jailed tonight on allegations he purposely allowed hundreds of doses of a COVID-19 vaccine to spoil.

TMJ4 News is not naming him because he hasn’t been formally charged.

“I just saw some of the police surround the house. They were here for quite a while,” said Drew Windsor, a neighbor who saw police in the area when the pharmacist was taken into custody.

The quiet Grafton neighborhood sits in the national spotlight after police took one of the homeowners into custody.

The man is accused of ruining dozens of vials of Moderna’s COVID-19 vaccine on purpose.

“Shocking. To put it in one word. Shocking,” said Timothy Skow, another neighbor.

Skow lives a few doors down from the neighbor used to work at Advocate Aurora Hospital in Grafton as a pharmacist. Aurora fired him after police said he intentionally tampered with nearly 600 Moderna covid-19 vaccine doses by leaving them unrefrigerated, rendering them useless.

“For something like that to happen and the vaccines to be tampered with. It’s a shame,” Windsor said.

TMJ4 News went to the pharmacist’s house in the hopes of speaking with anyone else who may live with him but nobody answered a knock at his door.

Despite a previously cordial relationship, Skow now has very strong feelings about his neighbor and the crimes he’s accused of committing.

“You’re a pharmacist, you know what this pandemic can do to people. I hope you sit in a cell and spend the rest of your life there,” Skow said.

The charges the former pharmacist is being held on are first degree recklessly endangering safety, adulterating a prescription drug, and criminal damage to property.

TMJ4 News reached out to Grafton police today for an update on the case but did not hear back.

Charges against the pharmacist are expected to come down next week.

Report a typo or error // Submit a news tip

[ad_1] If your diet has taken a detour into unhealthy territory, these strategies can …