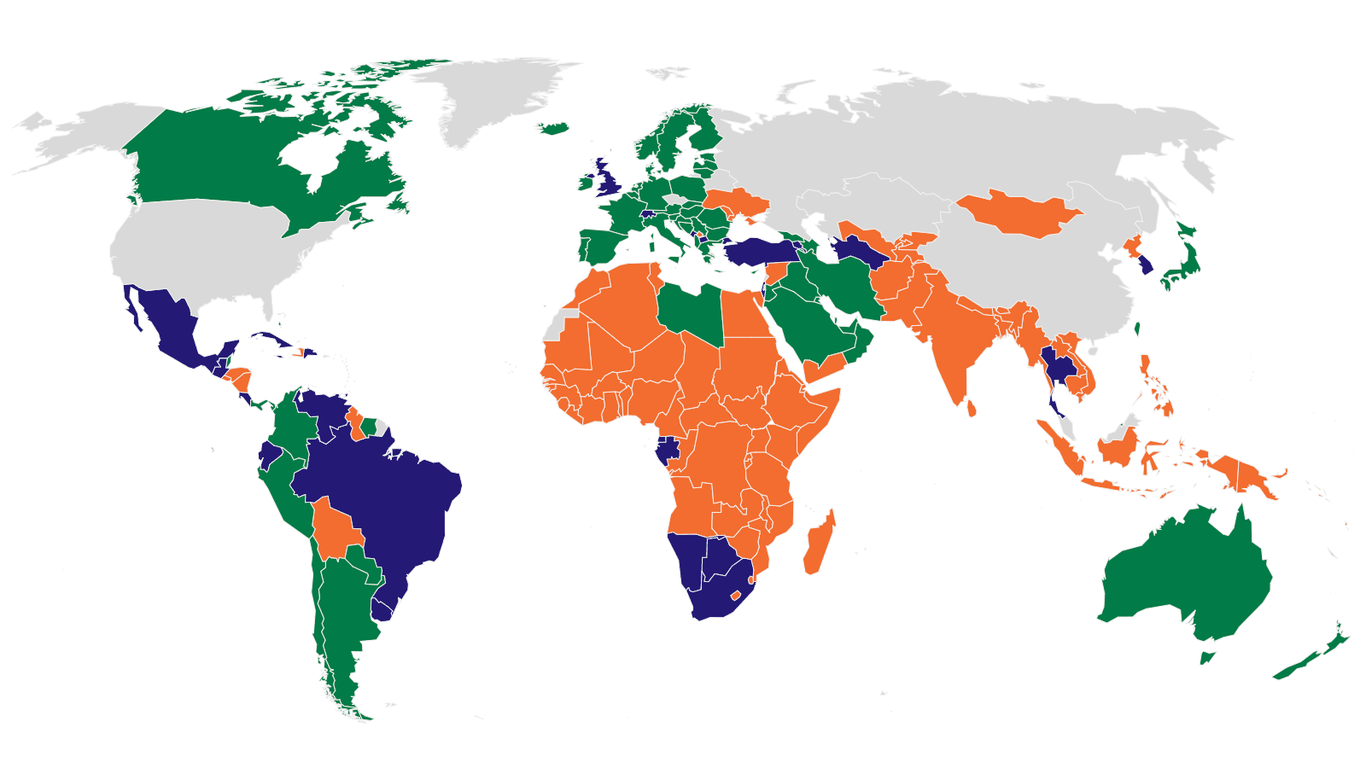 A global initiative to ensure equitable distribution of coronavirus vaccines now includes most of the world — but not the U.S., China or Russia.

Why it matters: Assuming one or more vaccines ultimately gain approval, there will be a period of months or even years in which supply lags far behind global demand. The COVAX initiative is an attempt to ensure doses go where they’re most needed, rather than simply to countries that can produce or buy them at scale.

How it works: COVAX — led by the WHO, the Coalition for Epidemic Preparedness Innovations and the Gavi vaccine alliance — is investing in the production of nine vaccines, including candidates from the U.S., Europe and China. It plans to distribute any that are approved to all participating countries.

A draft plan envisions a first phase of proportional distribution across all countries until about 20% of their populations are vaccinated.

Where things stand: 65 higher-income economies have now joined the 92 that are eligible for subsidized access. Together, they comprise 64% of the global population.

The other side: The U.S. is independently buying up doses of six vaccine candidates and has said it won’t participate in COVAX, citing the influence of “the corrupt World Health Organization and China.”

Between the lines: COVAX will be competing for a scarce supply of vaccines with both the U.S. and some of its own participants.

What to watch: The groups behind COVAX argue that its diversified “portfolio” of vaccines gives countries their best shot at obtaining access to one that works.

The bottom line: We’re sprinting toward a potential vaccine, and there’s now a plan in place to distribute it around the world. But this is one of the most complex global undertakings in decades, and success is far from guaranteed.

Go deeper: Where the vaccine race stands in the U.S.