.css-14iz86j-BoldTextfont-weight:bold;France has confirmed the first case in the country of the more contagious coronavirus variant recently identified in the UK.

The French health ministry said the person was a French citizen in the central town of Tours who had arrived from London on 19 December.

The ministry said he was asymptomatic, and currently self-isolating at home.

The appearance of the new coronavirus variant in England triggered travel curbs with dozens of countries.

France closed its border but ended its ban on Wednesday, providing people tested negative before travelling. Thousands of lorry drivers spent Christmas Day in their cabs in Kent waiting to cross the English Channel.

What more do we know about France’s first case?

It was confirmed after the man was tested in hospital on 21 December, the health ministry said.

The infected person, a French national living in the UK, was feeling alright, it added without providing further details.

Other countries have also reported cases of the new variant: on Friday, Japan confirmed five infections in passengers who had all arrived from the UK, while cases in Denmark, Australia and the Netherlands were reported earlier. 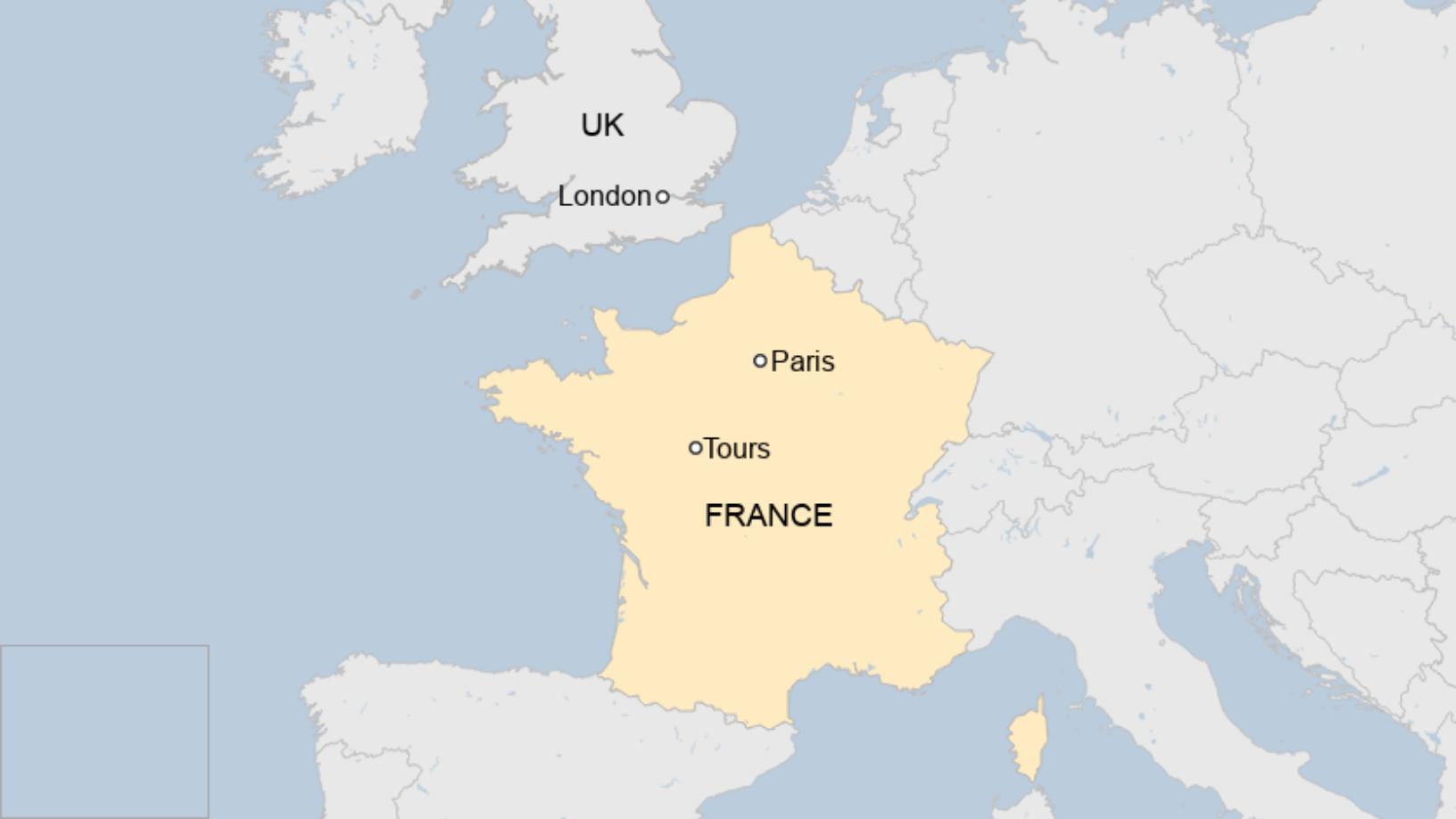 Last week, France lifted its national lockdown, but the government said the infection rate had not fallen sufficiently for a further easing.

This means theatres and cinemas remain shut as do bars and restaurants. A nationwide curfew is also effective from 20:00 to 06:00. The curfew was lifted for Christmas Eve – but will remain for New Year’s Eve.

France has reported more than 2.5 million confirmed Covid infections since the start of the outbreak, with more than 62,000 deaths.

What is the new variant?

The new variant first detected in England in September is blamed for sharp rises in levels of positive tests in recent weeks in London, the east of England and the South East.

About two-thirds of people testing positive in these areas could have the new variant – but this is only an estimate, the Office for National Statistics (ONS) says.

Three things are coming together that mean the new variant is attracting attention:

All of these come together to build a case for a virus that can spread more easily, says the BBC’s health and science correspondent, James Gallagher.

However, there is no evidence that the new variant is more dangerous, and the leading vaccines developed in recent months should still work, experts say.

How did the world respond to the UK’s new variant crisis?

More than 40 countries banned all UK arrivals earlier this month.

Flights from the UK were suspended to territories across the world including Spain, India and Hong Kong.

Hundreds of people were stranded for hours as a result of the travel curbs.

Saudi Arabia, Oman and Kuwait went even further, closing their borders completely for a week.

[ad_1] Back-to-school may be a bit different this year, but some things never change. …