AEW Dynamite made a huge impact yet again with stellar content. The promotion gave us the gold of Miro making his AEW In-ring debut.

The match kicked off the episode, and fan reactions went sky-high. Miro managed to make a statement with a dominant display against opponents Joey Janela and Sonny Kiss.

However, the major talking point other than a perfect performance was that Miro looked like an absolute tank.

Seeing him shirtless for the first time in a long time really did make a huge impact. Miro had surely been working out a lot.

An impressive physique paid off in his debut as he completely outmuscled his opponents. In reality, Janela and Kiss stood no chance against the Bulgarian.

A ride that NO ONE wants to take delivered by The Best Man @ToBeMiro.
WATCH #AEWDynamite NOW on @TNTDrama. pic.twitter.com/92ocNDGjkA

As Rusev in WWE, he had a great physique as well. Acting as a Russian giant, Rusev took the main roster by storm and assumed a political stance.

However, he couldn’t really make the impact he was capable of. Poor booking and subsequent main event losses saw Rusev lose his approval ratings.

The popular “Rusev Day” gimmick was also pushed down, preventing the Superstar from prospering again.

Earlier this year, Rusev was released by WWE as part of the pandemic budget cuts. He maintains his better relationship with the company to this day. 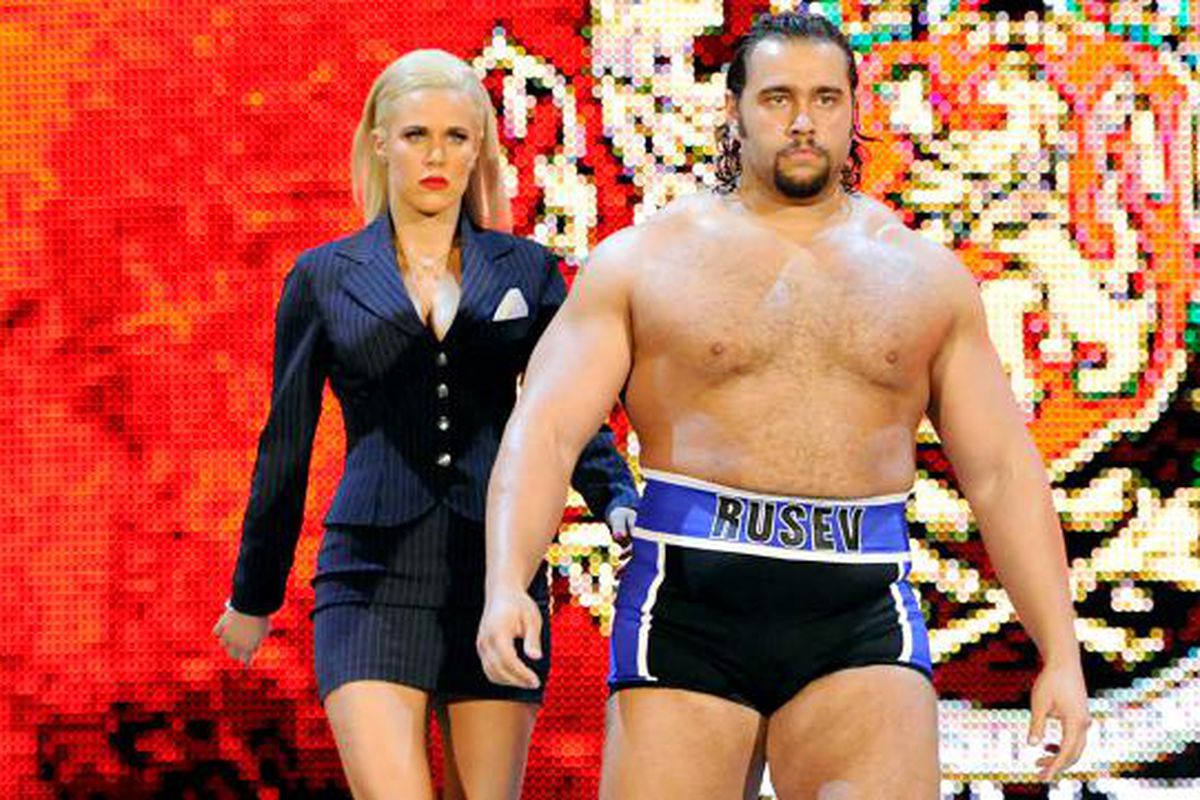 The Miro that we saw today was a lot more purposed and driven. His body was extremely defined and we can definitely expect this man to compete for the AEW Championship soon. He may just win it as well.

The major difference I saw in Miro’s physique was that his shoulders were like boulders. As Jerry Lawley once described Vince Mcmahon, he looks like one of those men from those Hercules movies.

His broad chest also was a lot more defined. The perfect shape that we saw today was almost pure muscle. Miro has cut out all the extra fat and looks better than ever.

With a unique gimmick and an ominous physique, we can expect the best from Miro in AEW. He has never disappointed us either, and I don’t think he will start now.