UFC 252 is around the corner and it will be great to see Daniel Cormier vs Stipe Miocic rematch from last year. However, another fight that is making the headline is the co-main event featuring heavyweights Junior Dos Santos and Jairzinho Rozenstruik.

The former UFC Heavyweight Champion Cigano has a very rich history of his 13-year long association with the company. He tasted his first defeat in the UFC after winning eight straight fights. Everyone remembers his hot rivalry with Cain Velasquez that led to a trilogy fight. The 36-year-old has a 21-7-0 MMA record and a 15-6 UFC record as he fights again in August. 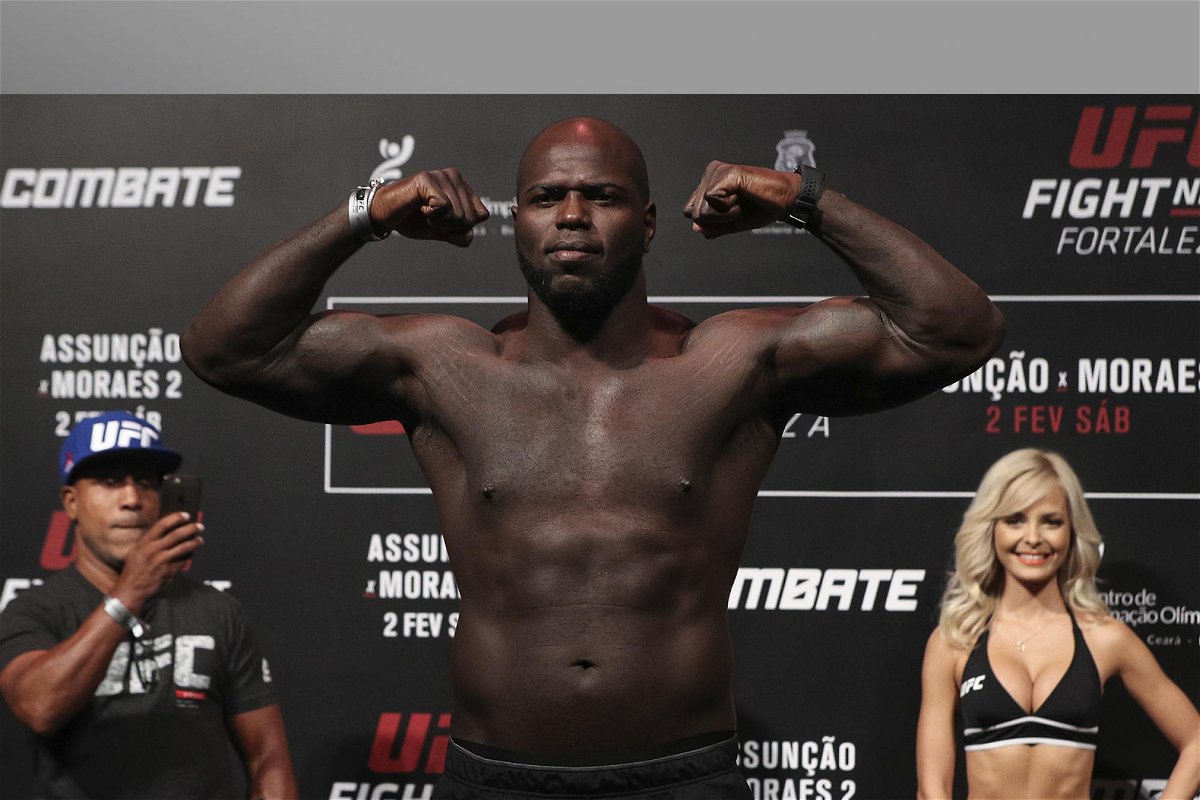 The Brazilian is active on Instagram and keeps uploading his workout pictures with his team now and then. His physique is lean, chiseled, worth showing off. His recent post said, “It’s Saturday Thank GOD for one more great week of work.” Now this proves he has given weeks and weeks of work into his upcoming bout. Check out the post!

The heavyweight is looking younger than his age, sporting that dashing mustache and shining confidence. Incredible transformation!

Rozenstruik has a record of 10-1-0. He was defeated just once and that too against someone who has defeated both Santos and Jairzinho. In UFC 249, Francis Ngannou defeated Rozenstruik in a humiliating 20-second stoppage. The Surinamese had earlier defeated Alistair Overeem and Andrei Arlovski. The last time Santos fought Overeem was in 2015, where he lost in the second round. So this fight becomes very important as a comeback fight for both the fighters recovering from losses. 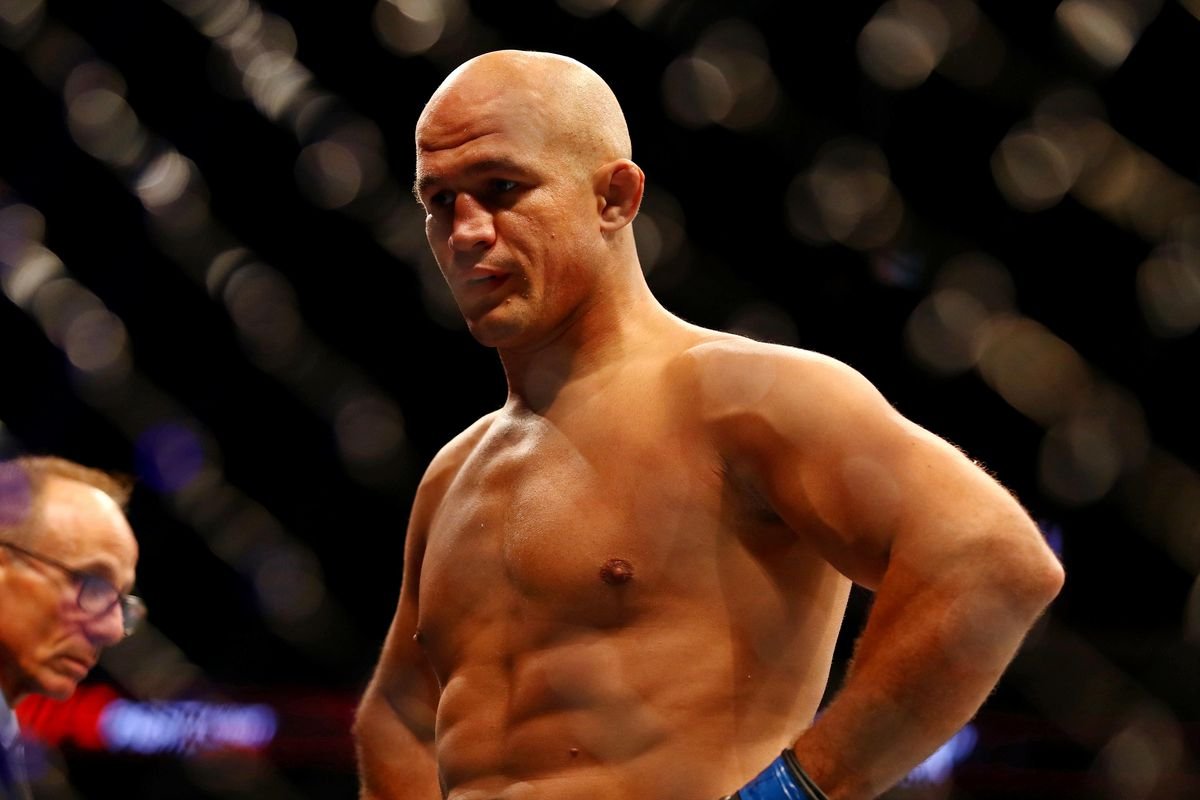 This makes it very interesting to see who can prove himself a bigger man in the heavyweight category. These images prove that the men are working hard to smash each other in a furious battle.