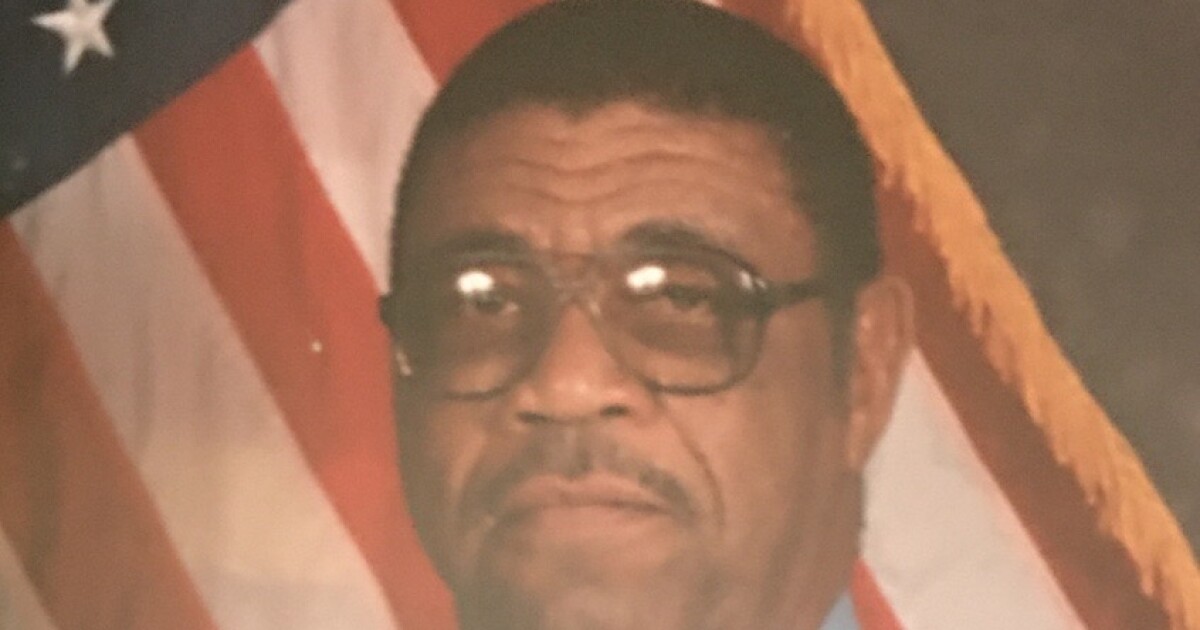 GALLATIN, Tenn. (WTVF) — One of the residents who was moved from the Gallatin Center for Rehabilitation and Healing Friday to Sumner Regional Medical Center has now died.

This is the first confirmed death related to the Coronavirus that we know of out of the Gallatin nursing home.

Homer Barr’s daughter talked with Newschannel5 Investigates just hours after she’d learned that her father had passed away to help put a face to this growing health crisis.

Deneen Barr sat on the front step of her home in Lebanon and sobbed.

It’s almost just too much for her to bear.

She got the call Saturday morning from the hospital that her father had passed away. And in a tragic twist, this is also the one year anniversary of her mother’s death.

“It’s just hard and I’m just hurt and I’m just tired and I just want my mama and dad,” Barr said through tears.

Homer Barr was a firefighter with the city of Gallatin for 26 years and worked at the fire hall downtown right next to city hall until he retired in 2004.

“He was a captain at the fire department and he deserved better, him and everybody else over there deserved better than what they got from that nursing home,” his daughter told NewsChannel 5 Investigates.

She said she was told that he was having a lot of trouble breathing. And while he’d been tested for Coronavirus, his results were not back yet. The nursing home decided to move him to Sumner Regional Medical Center just before nearly two dozen ambulances arrived at the nursing home to move 23 other patients to the hospital, all who had either tested positive for Coronavirus or were showing signs.

Barr died the same day administrators at the Gallatin Center for Rehabiliation and Healing held a conference call with family members assuring them they had nothing to worry about.

Yet multiple sources have told NewsChannel 5 Investigates that residents and employees here had been sick and showing symptoms for nearly two weeks and that employees who were not feeling well were told they still had to come to work.

“I’m mad. Because the first case they saw of signs of anything, they should have had everybody out of there,” Barr said.

Barr said her father who was 80 years old liked to hunt, fish and ride motorcycles.

And while the pain is overwhelming, she said she’s comforted knowing that the last time she saw her father, she said she loved him.

“And I told him and he told me that he loved me. So we good. We good until we meet in the afterlife,” Barr told us.

With the coronavirus and social distancing putting funerals, in most cases, on hold, Barr is not sure when they’ll be able to hold services for her father.