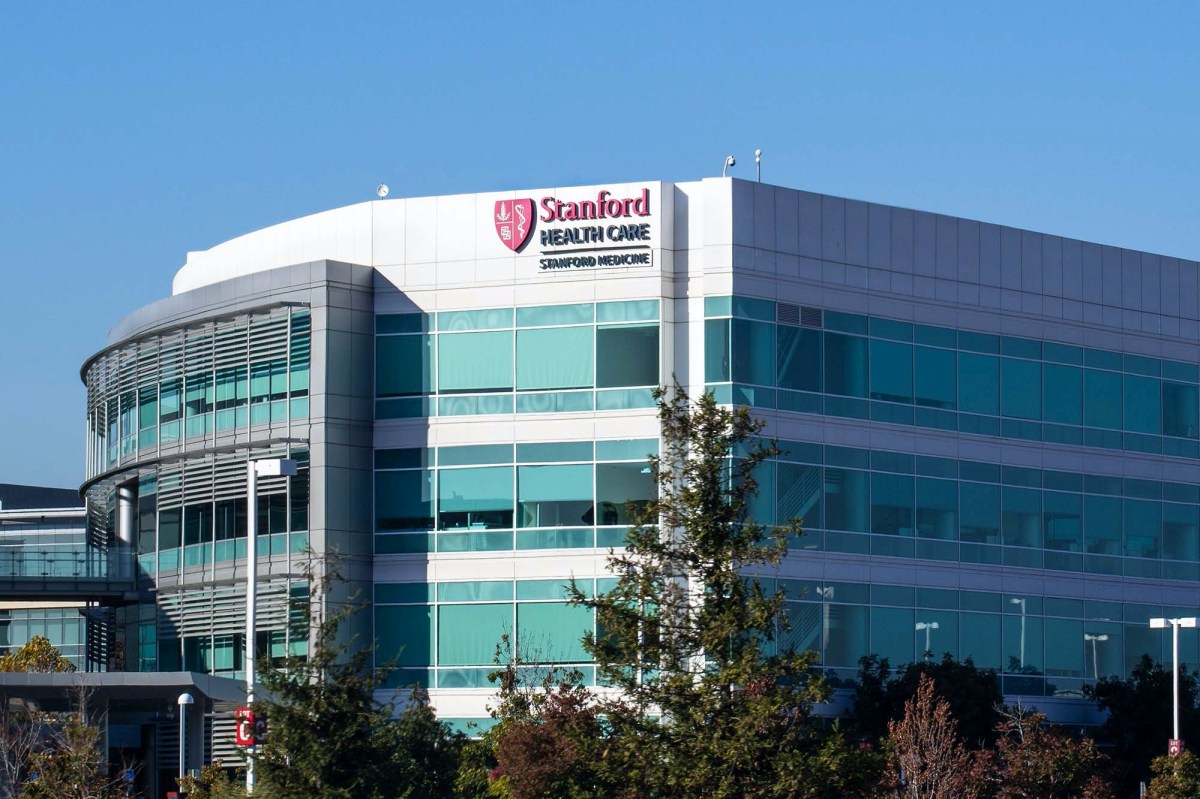 Dozens of medical residents and fellows at Stanford University’s affiliate hospital held a protest Friday after they were shunted to the back of the COVID-19 vaccination line — leaving red-faced administrators to admit the rollout had “flaws.”

“First in the room, back of the line!” residents and fellows chanted at a protest held at the Bay Area hospital, Stanford Medical.

“We came out here after we learned that only seven out of 1,349 residents were selected for the first wave of vaccinations,” third-year resident Charles Marcus told NBC during the protest.

“Our intent was to roll out an ethical and equitable plan for the entire organization, and there were flaws in that plan that we are actively trying to repair,” administrators said in a statement.

“We recognize the disappointment and distress this has caused, and we appreciate those who brought these concerns to us,” the statement said.

“We are immediately revising our plan to better sequence the distribution of the vaccine.”

“We see all these people who should be in the first wave of people getting access to vaccines, and they’re telling us that they’re not,” said third-year internal medicine resident Angela Primbus.