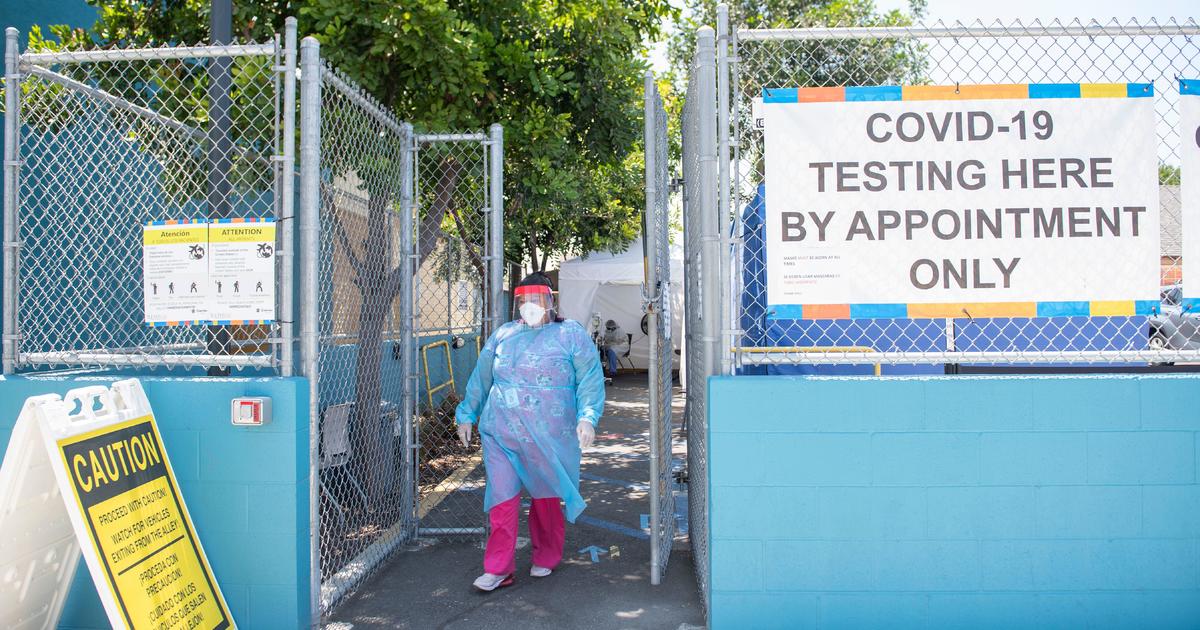 Florida on Tuesday hit a new statewide record high for number of coronavirus deaths reported in a single day since the pandemic began — 186 residents. And while there are signs hospitalizations may be leveling off, the virus continues to upend life there and across the country.

Nearly half of all states are now part of the government’s so-called “red zone” due to rising cases, including Missouri, North Dakota and Wisconsin.

“We can see the virus moving North,” she warned.

“What we’re seeing across the South right now is both rural infections, as well as small metros and major metros, simultaneously.” Birx said.

This week, Dr. Birx was in five states where cases are on the rise and recommended that some states close bars and limit capacity. Kentucky ordered all bars to close at 5 p.m., but the governor of Tennessee refused to close bars. Birx also recommended that multi-generational families that live together where masks inside their homes.

The outbreak among the Miami Marlins has reportedly grown to as many as 17 players and staff — putting their season on hold until at least Sunday.

NFL players reporting to camp this week will be subjected to a slew of testing just to get practices going.

CBS Sports writer R.J. Anderson wonders how either league can function without creating a true safety bubble. “So, if baseball can’t pull this off without a bubble, I’m not really sure how football is going to pull it off,” said Anderson.

The race for a vaccine got another boost Tuesday, as Pfizer announced it moved into phase three of testing a vaccine candidate on humans. Barry Colvin of New York is part of the trial.

“I’m not a healthcare worker but this is one way I can help,” Colvin explained.

A vaccine can’t come soon enough. Outside Miami, there is a grim sign of the pandemic: An overwhelmed funeral home in Hialeah is using a refrigerated container to store bodies.

It’s a sign of how hard-hit the working-class community is. The funeral home won’t confirm whether COVID-19 victims are stored there, but people here say there’s no other explanation.

In New York, there was outrage after video surfaced of a concert from over the weekend where there was no social distancing.

“It was a gross violation of common sense,” Governor Andrew Cuomo said.

Cuomo added three more states to the quarantine list, which is now up to 34.

Now, Texas has changed the way it tracks deaths, revealing more than 600 additional victims there. One official with the state’s emergency management team echoed Dr. Birx, recommending residents wear masks, even at home.

[ad_1] Months into a pandemic that has caused more than 500,000 deaths worldwide, scientists …