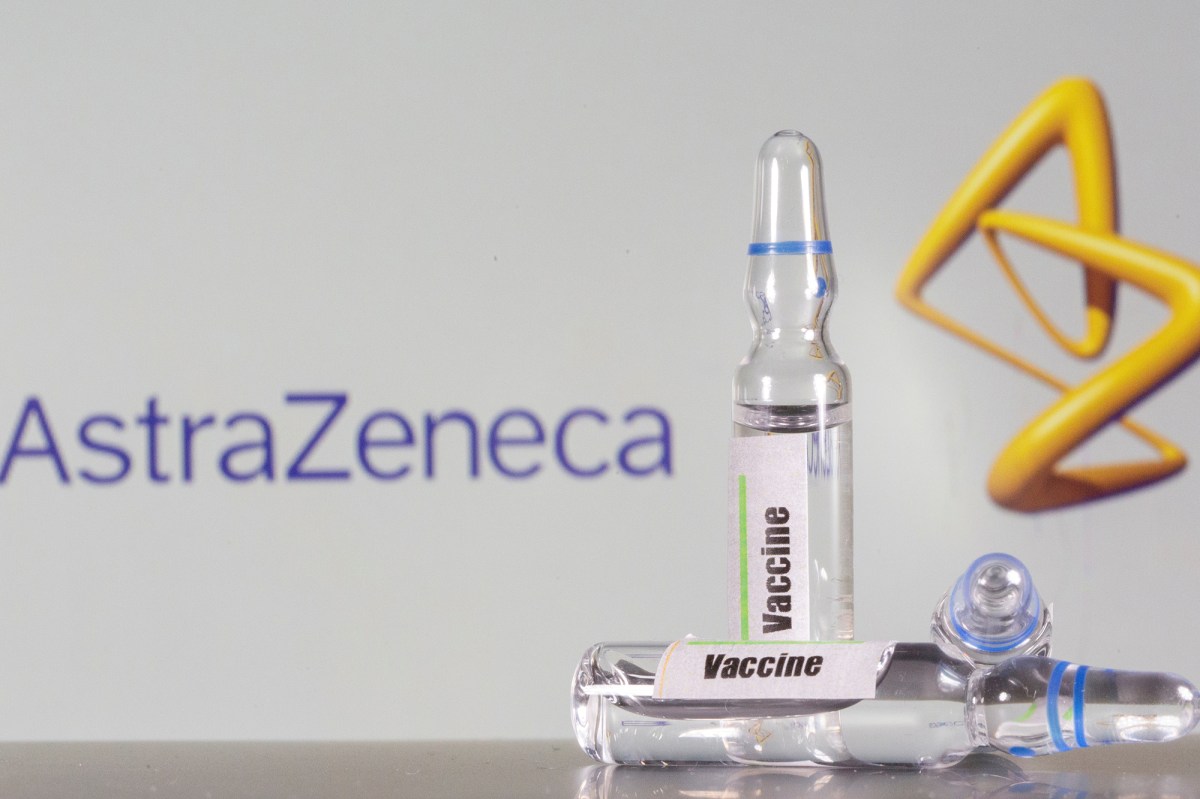 WASHINGTON – The US Food and Drug Administration has broadened its investigation of a serious illness in AstraZeneca Plc’s COVID-19 vaccine study and will look at data from earlier trials of similar vaccines developed by the same scientists, three sources familiar with the details told Reuters.

AstraZeneca’s large, late-stage US trial has remained on hold since Sept. 6, after a study participant in Britain fell ill with what was believed to be a rare spinal inflammatory disorder called transverse myelitis.

The widened scope of the FDA probe raises the likelihood of additional delays for what has been one of the most advanced COVID-19 vaccine candidates in development. The requested data was expected to arrive this week, after which the FDA would need time to analyze it, two of the sources said.

Effective vaccines are seen as essential to help end a pandemic that has killed more than one million people worldwide.

The administration of President Donald Trump has pledged $1.2 billion to support development of the AstraZeneca vaccine and secure 300 million doses for the United States. Other leading companies in the US vaccine race include Pfizer Inc, Moderna Inc and Johnson & Johnson.

Regulators in the UK, Brazil, India and South Africa have allowed AstraZeneca to resume its clinical trials there.

The FDA, however, wants to determine whether similar side effects emerged in trials of other vaccines designed by AstraZeneca’s coronavirus vaccine partner, researchers at Oxford University, the sources said. That does not mean the agency believes there were safety issues associated with any of these vaccines, they added.

“It just shows that the FDA is being thorough,” said one of the sources.

Further complicating the situation is that the data requested by FDA is in a different format than what the US regulator requires, two of the sources said.

The FDA declined to comment on discussions involving an experimental product. Oxford did not respond to requests for comment. AstraZeneca, in a statement, said: “We are continuing to work with the FDA to facilitate review of the information needed to make a decision regarding resumption of the US trial.”