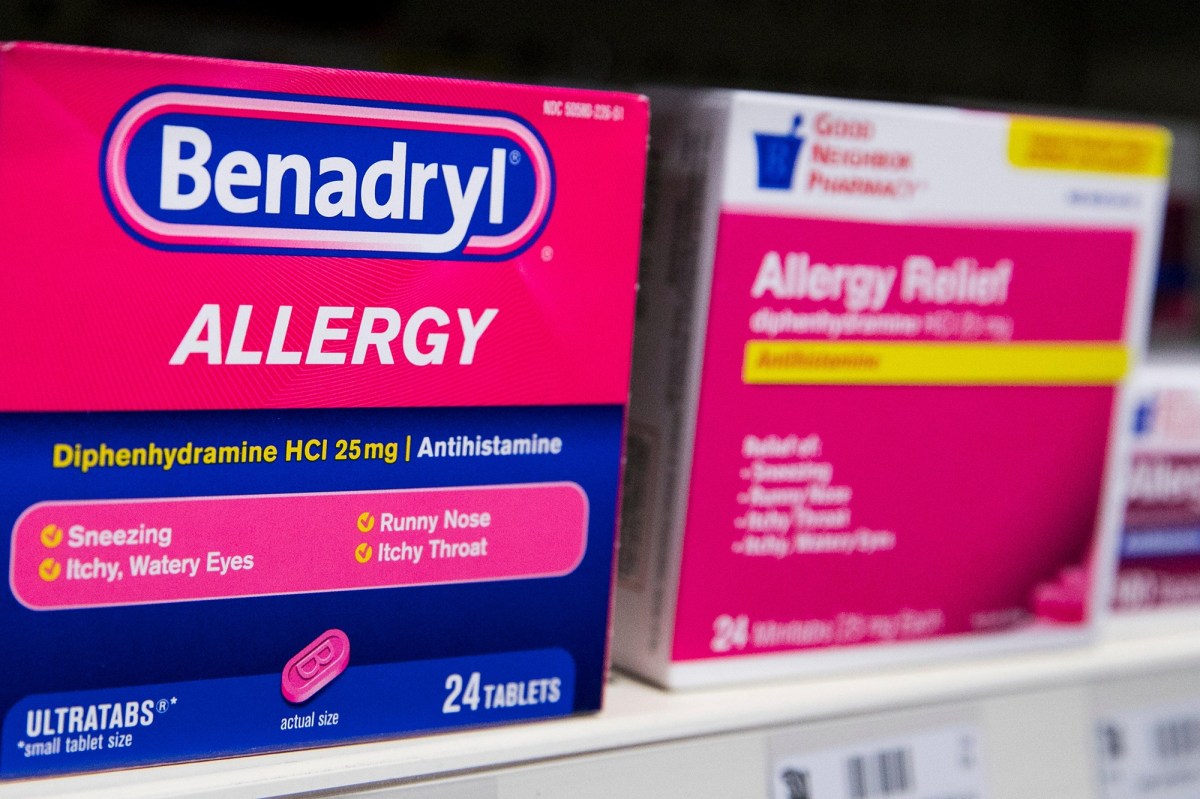 The Food and Drug Administration has issued a warning about TikTok’s “Benadryl Challenge” after getting reports of teens risking — and in one case, losing — their lives over the viral stunt.

“Taking higher than recommended doses of the common over-the-counter (OTC) allergy medicine diphenhydramine (Benadryl) can lead to serious heart problems, seizures, coma or even death,” the advisory said. “We are aware of news reports of teenagers ending up in emergency rooms or dying after participating in the ‘Benadryl Challenge’ encouraged in videos posted on the social media application TikTok.”

The FDA said it is “investigating these reports and conducting a review to determine if additional cases have been reported,” and “strongly urged” TikTok to remove videos of the challenge.

“Health care professionals should be aware that the ‘Benadryl Challenge’ is occurring among teens and alert their caregivers about it,” the agency added.

“The Benadryl TikTok trend is extremely concerning, dangerous and should be stopped immediately,” a company spokesperson said in a statement.

The challenge, which involves taking enough Benadryl to hallucinate and posting the footage on the video-sharing platform, was blamed for the death of a 15-year-old Oklahoma girl last month, local news station KFOR reported. According to the broadcast, the faith-driven teen was happy and “not one to experiment with drugs.”

The challenge has also resulted in the hospitalizations of at least three young people in Fort Worth, Texas, in May, KFOR reported.

Johnson & Johnson also announced it is working with TikTok to implement “the removal of content across social platforms that showcase this behavior.”

TikTok has become a hotbed of hazardous challenges. Among the most recent were the flammable penny fad and the “skull-breaker” challenge, which has also been deemed deadly by doctors.