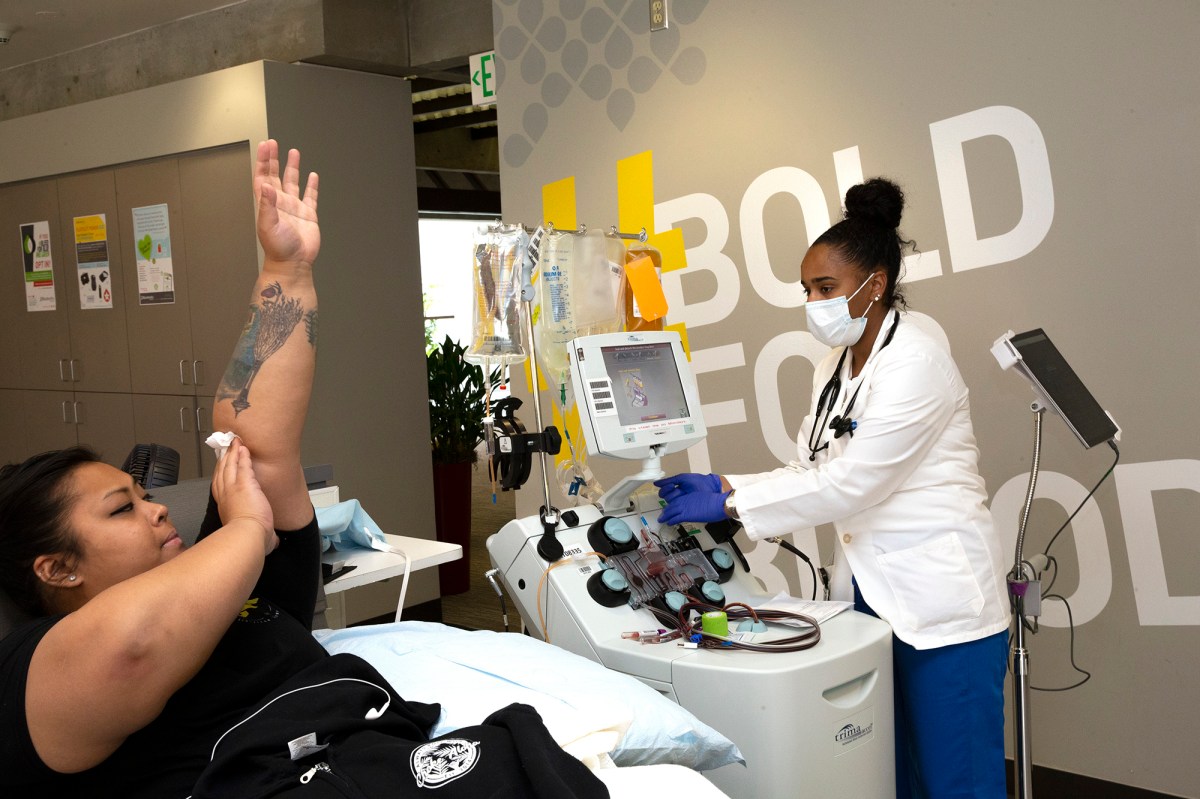 The Food and Drug Administration’s emergency authorization for blood plasma as a treatment for the coronavirus has been put on hold to allow for more data to be reviewed, according to a report.

An emergency approval could still be issued by the FDA in the near future, H. Clifford Lane, clinical director at the National Institute of Allergy and Infectious Diseases, told the New York Times.

Donated by patients who have survived COVID-19, antibody-rich plasma has been deemed safe, but clinical trials have not proved whether it can help people fighting the disease.

Fauci, a member of the White House coronavirus task force, Lane and Collins urged fellow experts to hold off, citing emerging data from the country’s largest plasma study by the Mayo Clinic.

“The three of us are pretty aligned on the importance of robust data through randomized control trials, and that a pandemic does not change that,” Lane told the Times on Tuesday.

The emergency authorization was based on the history of plasma’s use in other disease outbreaks, as well as on animal research and several studies, including Mayo’s program, the paper reported.

An FDA spokesperson declined to comment to the Times.

Researchers from the FDA studied 20,000 patients who doctors believed might progress to severe or life-threatening stages of COVID-19, according to a recent CNN report.

They received the so-called convalescent plasma between April 3 and June 11 for the study, which was published in Mayo Clinic Proceedings.

The treatment — which has been used to treat measles, influenza and Ebola — takes advantage of the fact that people who recover from an infection develop virus-fighting antibodies in their blood.

Transfusions of their convalescent plasma — the clear liquid after blood cells are removed — may give the immune systems of recipients a boost in fighting off the virus.