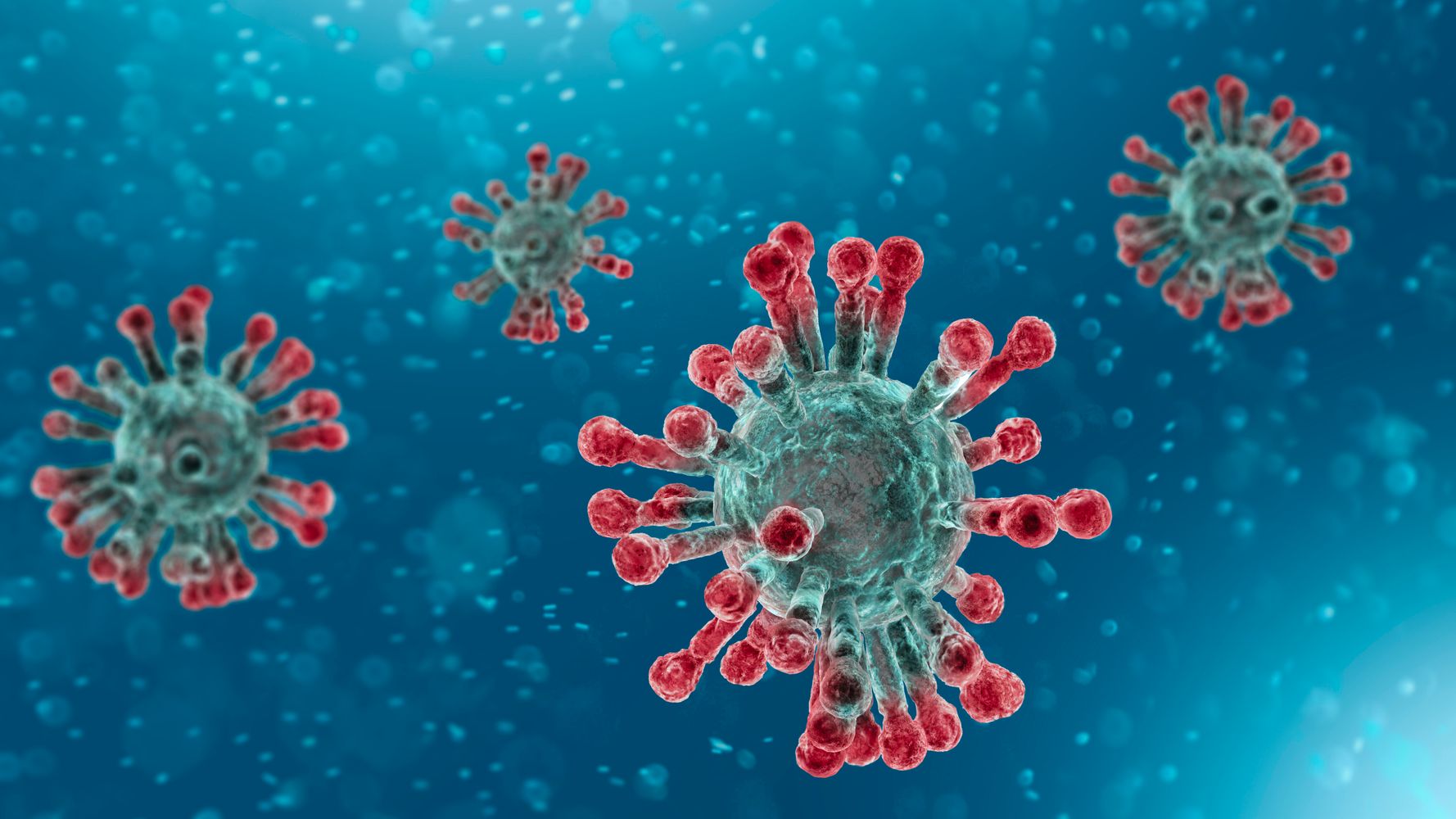 As President Donald Trump continued to insist that mounting fear about the spread of coronavirus was a “hoax” pushed by Democrats, four new cases were announced in the U.S., including the first coronavirus infection in Oregon — of an elementary school employee.

A high school student in Snohomish County and woman in her 50′s in King County in the Seattle area were also diagnosed in Washington state. The woman, who is recovering, had recently returned from a trip to South Korea.

The Oregon case and the student infection in Washington may be the third and fourth cases in the nation of “community transmission” of the virus, known as COVID-19, because the affected individuals aren’t known to have traveled to a country with the disease or had contact with anyone suffering from the illness. Such transmission represents a disturbing new evolution of the spread of the disease that’s difficult to track and contain.

The Lake Oswego elementary school of the Oregon employee and the Mill Creek high school of the Washington teen have been closed for “deep disinfecting,” and staff and students are being contacted concerning any symptoms they may be suffering, officials said.

We are taking this seriously and will keep families and community updated as we get direction from DOH and Health District. Go to https://t.co/wlT6LRU7kw for letter sent to families & staff.

The high school student stayed home with symptoms early this week, but returned to school briefly Friday before he was tested. He is now under quarantine at home and doing well, according to officials.

“This person did not travel so it is concerning that the individual acquired it in the community,” State Health Officer Dr. Kathy Lofy told KOMO News.

The first known U.S. case of the virus was diagnosed in a Snohomish County man who returned from Wuhan, China, in January. He is fully recovered. There have been no new cases since then until the two reported Friday.

Symptoms began Feb. 19 for the Oregon school employee, and the individual may have exposed staff and students for several days, officials said. The COVID-19 patient is being treated in isolation in a hospital in the state.

“Our first concern is for this individual, to make sure they’re being cared for and is able to recover,” said Oregon Health Authority Director Patrick Allen. “Our next priority is finding out who this individual had contact with and make sure they know about their risks.”

Oregon Gov. Kate Brown encouraged people to continue to go about their daily lives and wash their hands, cover coughs and sneezes with a tissue, and stay home if sick.

The U.S. Centers for Disease Control and Prevention also reported two more cases of coronavirus among the people evacuated from Diamond Princess cruise ship and taken to San Antonio’s Lackland air base. That makes eight of the 144 people taken there with the virus. The total number of evacuees in the U.S. with the virus from the cruise ship or from Wuhan, China, is now 44. Other than the evacuees, a total of 19 others have now been diagnosed with COVID-19.

After weeks quarantined on the Diamond Princess, 328 passengers were flown back to the U.S. on Feb. 17 in an operation including 14 passengers who tested positive for COVID-19, against strong objections from the CDC. The CDC was overruled by State Department officials who insisted they could isolate those testing positive behind plastic sheets so as not to infect the others.

The cruise ship passengers are staying at different U.S. military bases for a two-week quarantine that will end March 2.

A whistleblower filed a complaint earlier this week that U.S. health workers interacted with the evacuees at the bases without training in infectious diseases and with no protective gear. They then returned home or to other work, sometimes using commercial airlines to travel.

[ad_1] Worried about your child’s health during the winters? Here are some tips to …