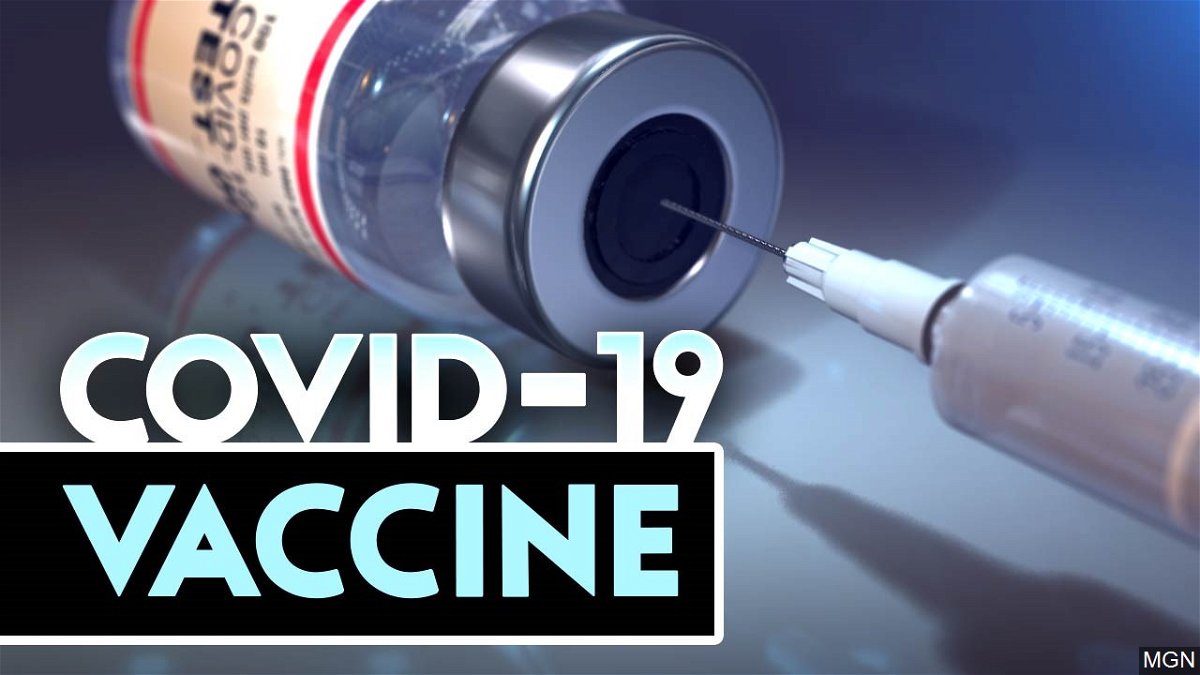 EL PASO, Texas — El Paso hospitals are expected to receive nearly 7,000 Covid-19 vaccines during the first distribution later this month, according to a Texas Department of State Health Services list released on Friday.

Gov. Greg Abbott earlier this week said an initial vaccine shipment would likely arrive in Texas during the week of Dec. 14, with a second shipment expected in January.

State health leaders on Friday said the first allocation of more than 224,00 doses of a vaccine made by Pfizer will be shipped to 109 hospitals in 34 counties.

Here is the breakdown for El Paso County…

Texas health officials said Friday that nursing home residents and health care workers will be at the front of the line for access to the first round of vaccine doses.

Meantime, a newly-completed City of El Paso survey shows high interest in the vaccine among El Pasoans. Of the more than 4,000 surveyed, 86% said they would be interested in getting the vaccine.

El Department of Public Health Director Angela Mora also said the city has purchased five buildings with federal CARES Act funding to be utilized for Covid-19 response, four of which will involve clinics for testing and vaccine distribution. The fifth building will be a response center for epidemiologists, the local virus task force, and contact tracers.

Texas this week surpassed 9,000 hospitalized Covid-19 patients for the first time since summer. Texas reported more than 13,000 confirmed cases on Friday and 255 additional deaths. The virus is blamed for more than 22,200 deaths in Texas, which is the second-highest number of fatalities in the country.

Below is the document outlining hospital vaccine distribution plans across the state. (The Associated Press contributed background to this report.)