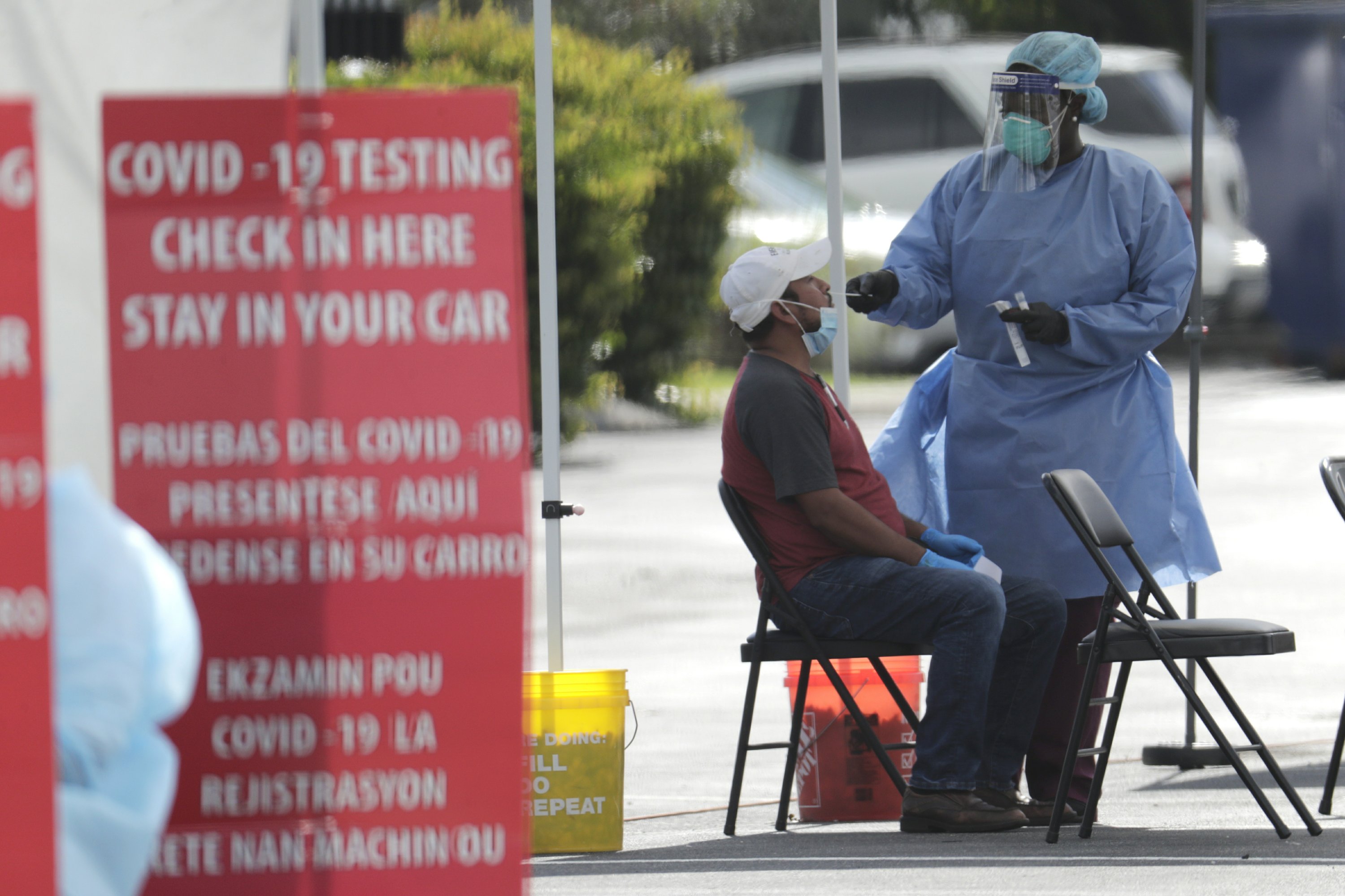 A drug company said Friday that a medicine it sells to tamp down inflammation has helped prevent the need for breathing machines in hospitalized COVID-19 patients in the first large study that primarily enrolled Hispanics and Blacks.

Switzerland-based Roche reported the results for tocilizumab, sold now as Actemra and RoActemra for treating rheumatoid arthritis and some other diseases. The company said it would quickly publish the results, which have not yet been reviewed by independent scientists, and would speak with regulators about next steps.

The drug, given through an IV, tamps down a protein called interleukin-6 that’s often found in excess in COVID-19 patients. It failed in a previous study that tested it in people more severely ill from the coronavirus. The new study was done in the United States, South Africa, Kenya, Brazil, Mexico and Peru. About 85% of the 389 participants were Hispanic, Black, Native American or other ethnic or racial minorities. These groups have been disproportionately hurt by the pandemic.

About 12% given the drug needed a breathing machine or died within 28 days versus about 19% of patients given a placebo. Looked at separately, deaths were statistically similar in the two groups.

It’s unclear how the results will be viewed; another drug that works in a similar way failed in an experiment rigorously testing it in COVID-19 patients but some less scientific, observational studies have suggested benefit.

This is the third time this week that companies have announced positive results from studies testing COVID treatments via press releases. Companies often are required to disclose results that could affect their financial situation.

On Monday, Eli Lilly reported benefits from a study testing its anti-inflammatory drug baricitinib when combined with the antiviral drug remdesivir. On Wednesday, it said interim results from very early testing suggested that its experimental antibody drug showed promise for helping clear the virus and possibly reducing the need for hospitalization in mild to moderately ill patients.