May 13, 2021
Home Health News Dozens more children hospitalized in New York with rare symptoms that could be linked to coronavirus – CNN 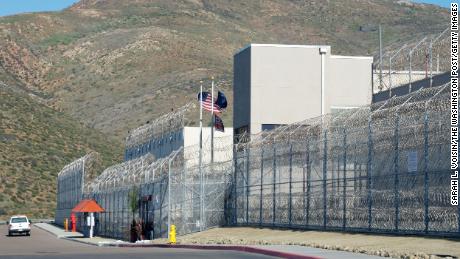 In an advisory to health care providers, state officials said 64 children in New York have been hospitalized with a condition doctors described as “pediatric multisystem inflammatory syndrome.”
New York City had alerted Monday that 15 patients between ages 2 to 15 were hospitalized over the past three weeks with the Covid-related syndrome. Most of them tested positive for coronavirus or had positive antibody tests.

The symptoms to watch for

Some of the children had persistent fever, toxic shock syndrome and features similar to Kawasaki disease, the state health advisory said.
Kawasaki disease causes inflammation in the walls of the arteries and can limit blood flow to the heart. While it’s usually treatable and most children recover without serious problems, it can also be deadly. It mainly affects children under age 5.
Symptoms include a high temperature lasting over five days along with a rash, swollen neck glands, dry cracked lips, swelling of the hands and feet, and redness in both eyes.
Kawasaki is a leading cause of acquired heart disease in the United States, with complications that include coronary artery enlargement and aneurysms, according to the Centers for Disease Control and Prevention. 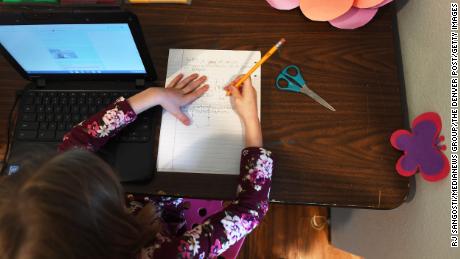 While older adults are mostly at risk for severe coronavirus, children can also get infected, health officials said.
The new syndrome has appeared in children elsewhere. Seattle has also reported a case along with a team at Stanford Children’s Hospital in California.
In the UK, pediatric specialists recently warned that a small number of children was becoming ill with the rare syndrome that could be linked to coronavirus. Experts there said abdominal pain, gastrointestinal symptoms and cardiac inflammation are common in those cases.
Similar cases have been reported in Italy and Spain.

[ad_1] The United Kingdom reported the presence of a new coronavirus variant in mid-December, …