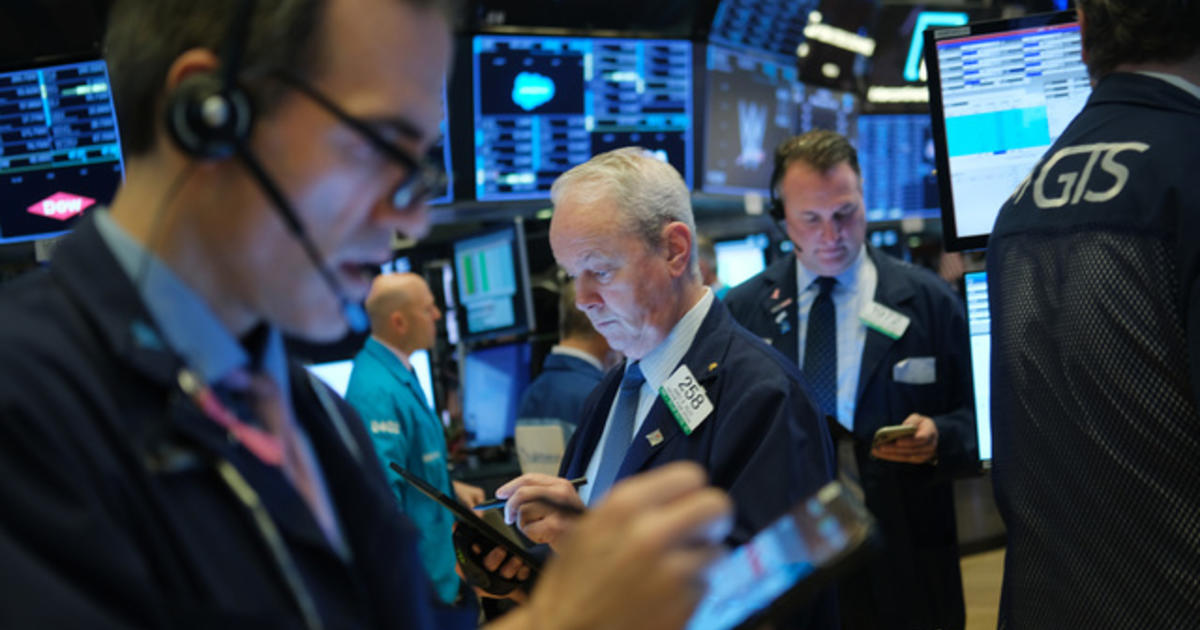 Stocks continued their slide on Tuesday, plunging after the Centers for Disease Control warned that the coronavirus was likely to spread in the U.S.

“We will see community spread in this country,” Nancy Messonnier, a top official at the Centers for Disease Control and Prevention, told reporters. The term “community spread” refers to disease widening across the population.

Over the last four trading sessions, stocks in the U.S. have lost a total of $2.1 trillion in value.

“Rising volatility, plunging stock prices, and a strengthening dollar will likely exacerbate the economic shock on the U.S. economy,” Oxford Economics said on Tuesday. It’s predicting a $50 billion drag on U.S. GDP this year. But a global pandemic would deliver a deeper blow to the U.S. economy, possibly even shrinking GDP by -0.1% in 2020, it said.

More companies, including United Airlines and Mastercard, warned that the outbreak will hurt their finances, The Associated Press reported. U.S. health officials told Americans to be prepared for the disease to spread within the U.S., where there are currently a few dozen cases.

The market plunge comes one day after South Korea and Italy reported more cases of the disease, dubbed COVID-19, including Europe’s first significant cluster of infections in northern Italy. The Dow tumbled more than 1,000 points on the news on Monday, the blue-chip index’s biggest drop in two years, with similar falls for the broad S&P 500 and tech-heavy Nasdaq.

South Korea’s roughly 1,000 cases and 10 confirmed deaths pushed the global tally of cases over 80,000 and the death toll closer to 3,000. On Tuesday, Iran also reported more deaths from the disease, amid fears the Islamic clerics who run the country could be under-reporting cases there.

Worldwide economic growth could plunge more than $1 trillion if the disease continues to spread and becomes a global pandemic, according to an Oxford Economics outlook released last week.

It’s unclear what the long-term impact of the disease could be on global markets, although some analysts suggested any rally could be short-lived given the widening impact on supply chains, with China’s factories struggling to reopen.

“What is becoming clearer by the hour, is the disruption from coronavirus to business globally, in the form of supply chain bottlenecks and falling sales,” wrote Jeffrey Halley, senior market analyst for Asia Pacific at OANDA. “Against that backdrop, any short-term rallies in asset markets, are likely to be just that, short.”

President Donald Trump, traveling from a state visit to India, tried to tamp down fears about the coronavirus spreading in the U.S., saying in a tweet Monday night that the situation is “very much under control in the USA. … Stock Market starting to look very good to me!”

His administration has asked Congress for $2.5 billion to prepare in case of a widespread outbreak and to assist other nations.

[ad_1] When the country was largely under lockdown, at least the rules were mostly …