May 06, 2021
Home Health News Doctors warn parents to look out for symptoms of rare, mystery illness in kids that could be linked to coronavirus – KPRC Click2Houston 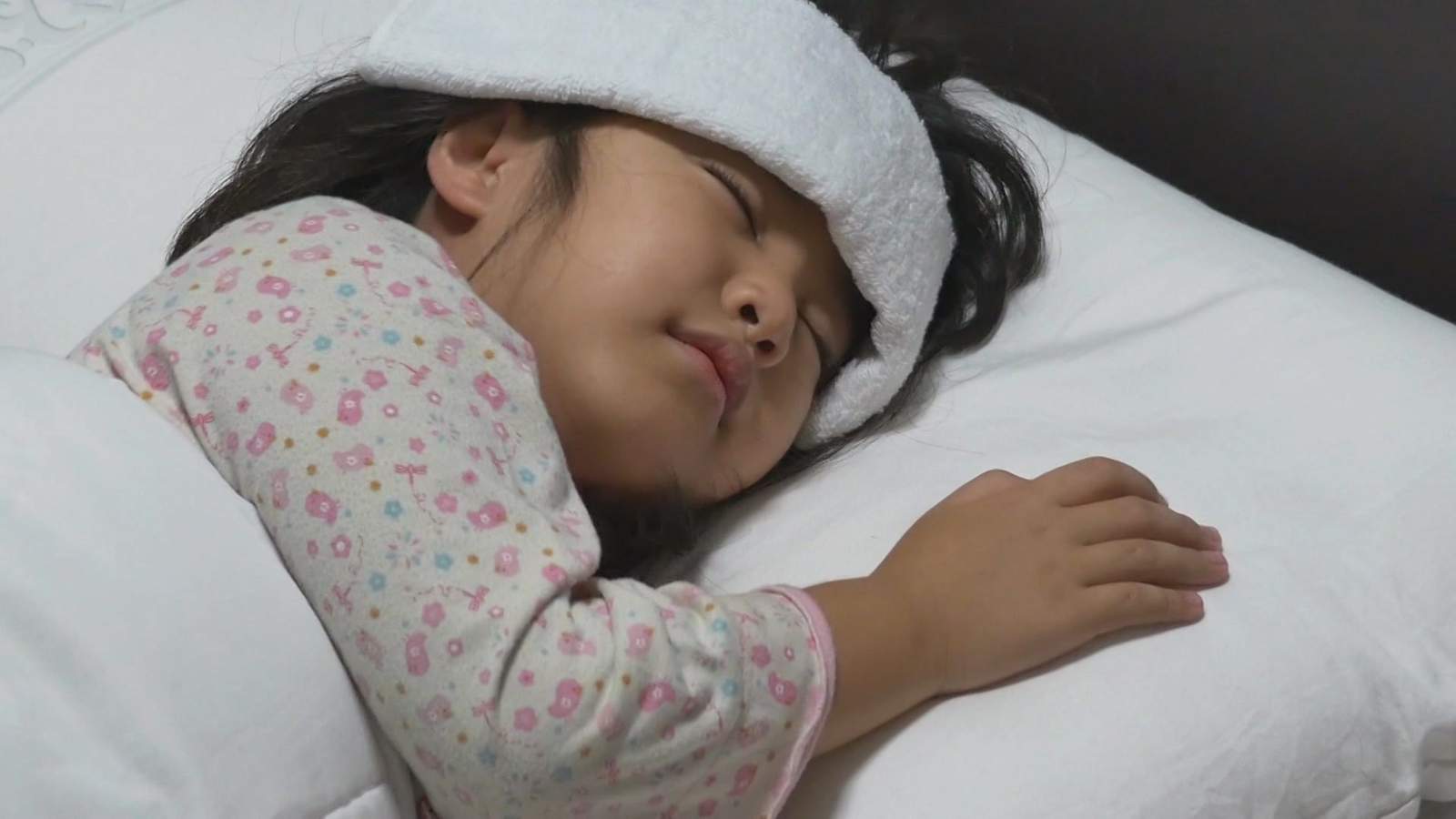 So far, about 85 children around the country are believed to have this illness

HOUSTON – Some children in the US are getting sick from a mysterious illness believed to be related to COVID-19 and officials want parents around the country to be aware. While Pediatric Multi-System Inflammatory Syndrome is rare, doctors and researchers are on an urgent search for answers.

“It’s possible that these cases were coming in and not diagnosed as related to COVID because they don’t appear as COVID-19,” said New York Governor Andrew Cuomo in a press conference.

Cuomo announced the state is investigating two more deaths after three children were already confirmed to have died from the rare sickness.

Symptoms of this rare illness

Doctors are alerting the public to a range of symptoms to look out for.

“If they have a child with a fever for more than three days and have these abdominal symptoms of vomiting, diarrhea, severe belly pain, that would be the time to call your pediatrician,” said Dr. James Schneider, Chief of Pediatric Critical Care at Cohen Children’s Medical Center.

Children’s National Hospital in Washington, D.C., has also reported two patients, but it has 15 more children in intensive care with some kind of massive inflammatory response to COVID-19. It’s unclear whether all of those patients indeed have the pediatric multisystem inflammatory syndrome.

“It may be possible and it may be probable that this is a problem that exists in other states and we want to make sure that they are aware of it,” Cuomo said.

The newly identified syndrome appears to be the result of a child’s immune system going into overdrive after a COVID-19 infection. Experts know this can develop up to six weeks after the coronavirus infection even if children who did not know they had COVID-19. We learned last week that some COVID-19 patients were left with heart damage, including some kids.

It’s important to remember, this is very rare and most kids do recover. Doctors say there is no way to know which kids are at risk.

[ad_1] Markets braced for more volatility on Monday, with investors unnerved by the growing …