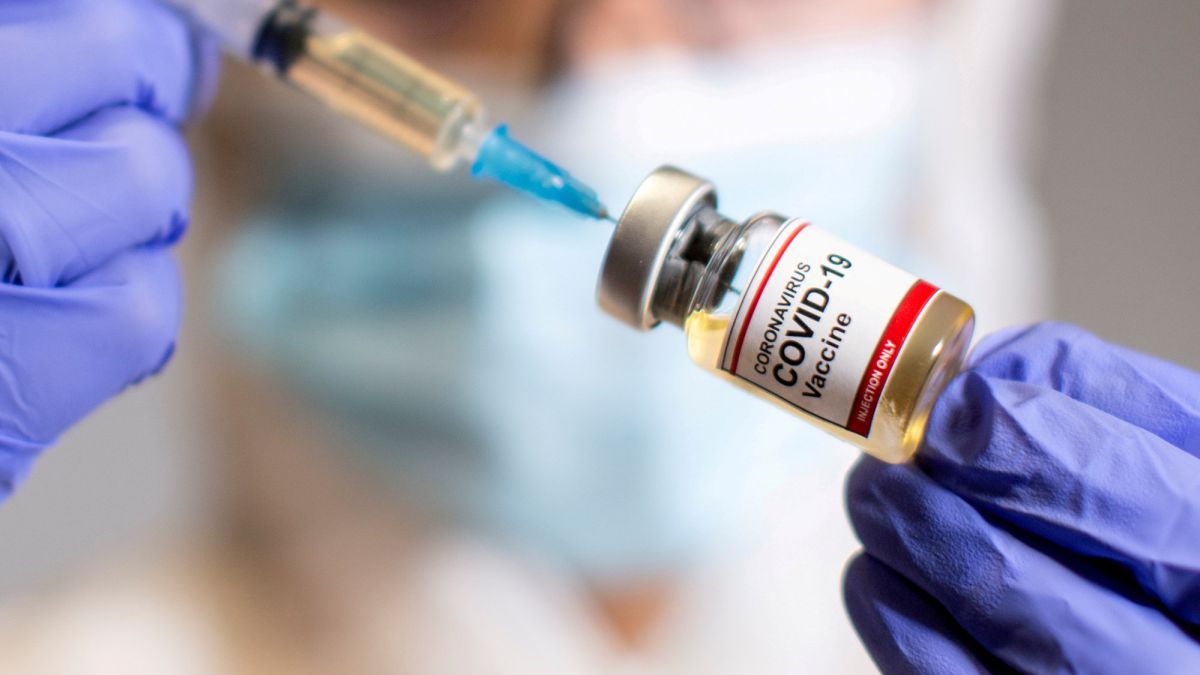 The World Health Organization (WHO) is optimistic about the evolution of the different vaccines in bringing an end to the covid-19 pandemic. The director general of the organization, Tedros Adhanom Ghebreyesus, recently affirmed that thanks to the favorable results of his tests, “the light at the end of this long, dark tunnel is growing brighter” However, medical professionals in the United States are warning the CDC that it must be transparent with the public about the possible side effects the vaccines may cause.

The three vaccines that have made it through late stage trials will need to be given in two doses to be effective, although AstraZeneca plans to begin trials with a half-dose. Pfizer, which was the first to announce its results recently filed for emergency approval for its vaccine from the FDA.

The CDC needs to be transparent

With this in mind doctors in the United States are recommending that the health authorities warn the public of adverse side effects that may occur after the first injection in some individuals. Fearing that they may experience the same or worse reaction to the second dose may prevent them from receiving the necessary second dose. Some may even not attempt to get vaccinated at all upon hearing about the adverse side effects.

These health experts do not want people to be scared away from getting the vaccine but simply want the public to be fully informed.

What the health experts are recommending

Sandra Fryhofer, a member of the American Medical Association, said  in a virtual meeting with a group of medical experts that advises the CDC “We really need to make patients aware that this is not going to be a walk in the park,” according to reporting by CNBC. She added “They are going to know they had a vaccine. They are probably not going to feel wonderful. But they’ve got to come back for that second dose.”

In a company statement Moderna described its side effects, also known as “adverse events,” were described as “genially short-lived” meaning that the vaccine was “generally well-tolerated.” The most common side effects were headache, joint pain, fatigue and pain where the individual received the injection.

Patsy Stinchfield, a Children’s Minnesota nurse practitioner, said more positive language could be used to talk about the side effects such as “response” instead of “adverse reaction.” She also expressed that people should be told to expect side effects as they are a normal part of the immune response. Even letting people know that they may want to take the following day off from work.

This view was expressed by a North Carolinian woman in her 50s who participated in the Moderna study. She said she didn’t get a fever but suffered a strong migraine that left her unable to focus and drained for a day. However, she took an Excedrin and woke up fine the next day.

Even though many Americans have a limited number of days they can take off Dr. Grace Lee, a professor of pediatrics at the Stanford University School of Medicine pointed out the benefits of getting the vaccine outweigh the risk of getting infected.

[ad_1] Women across the world manage different roles at home and work. Though research …