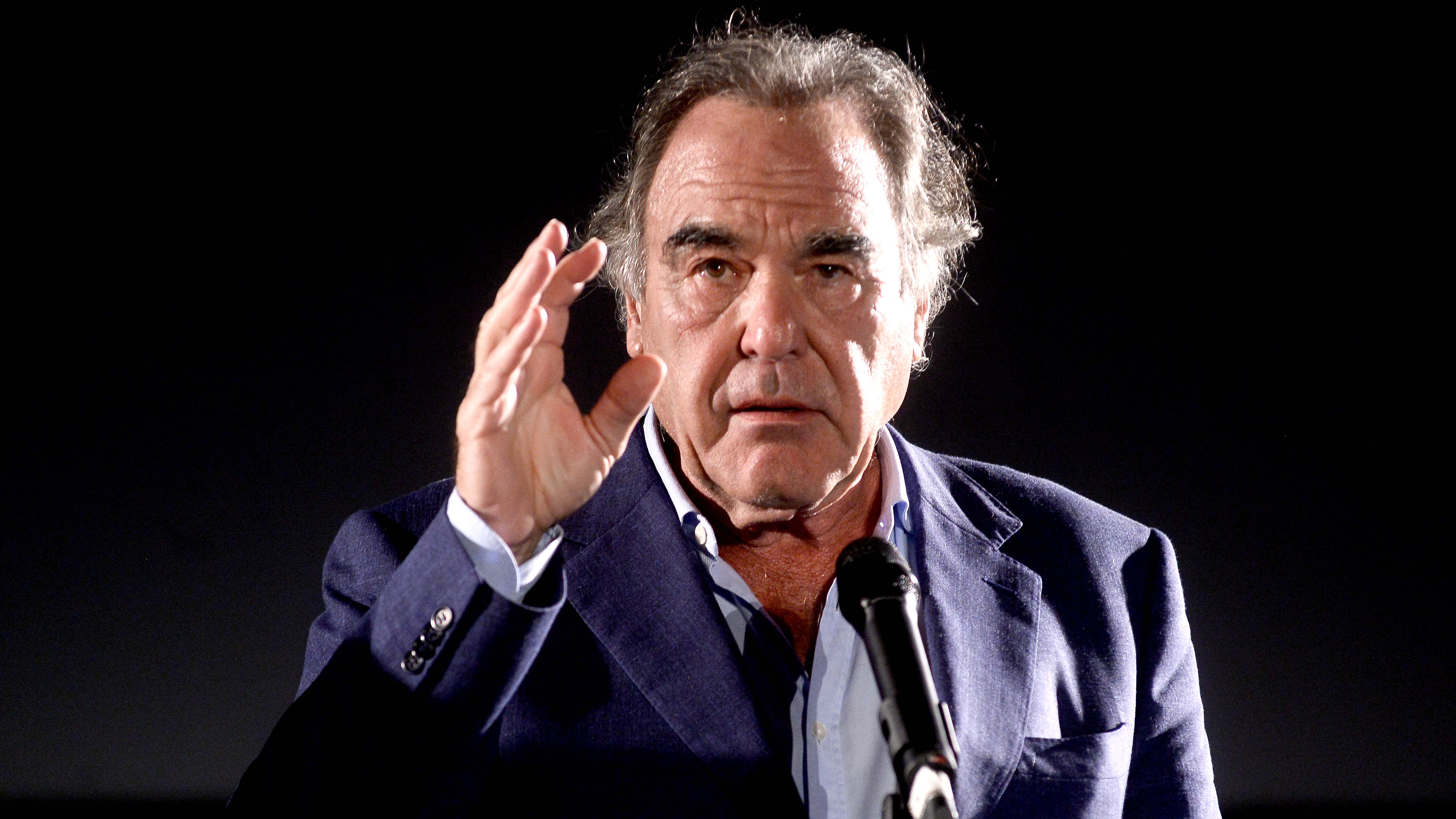 Director Oliver Stone has gotten vaccinated for the coronavirus.

The Oscar-winning filmmaker told Russia’s Channel One in a video obtained by the Associated Press: “I got a vaccine shot, yeah.

“I don’t know if it’s going to work,” the 74-year-old explained. “I’ve heard good things about the Russian vaccine, yes.”

Stone continued: “I have to get a second shot in about 45 days or so. I have to come back.” He added he’s “hopeful” it will work.

Stone is currently in Russia shooting a documentary about climate change.

The Moscow Times reports that 320,000 doses of the vaccine (dubbed the Sputnik V) have been distributed. The first in line were people with high-risk health conditions.

However, Newsweek reported that Sputnik V might be harmful to individuals who are over 60.

Back in the U.S., Pfizer and BioNTech’s COVID-19 vaccine was distributed to some frontline workers in New York and California on Monday and Tuesday.

Elsewhere in his interview, Stone stated that he doesn’t believe Russia and China are enemies to America.

Last year, Stone praised Russian President Vladimir Putin as a “stabilizing force” in the Middle East, particularly in Syria as Moscow fills a void left by U.S. forces pulling out and leaving behind their Kurdish allies.