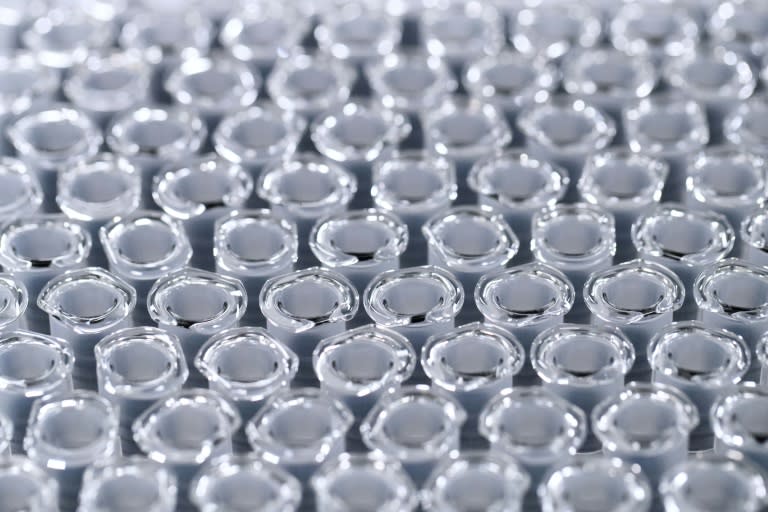 Anthony Fauci, the United States’ top infectious diseases official, said Wednesday the government wouldn’t make any future COVID-19 vaccine obligatory for the general public — though local jurisdictions could make it mandatory for some groups, like children.

“You don’t want to mandate and try and force anyone to take a vaccine. We’ve never done that,” said Fauci, a member of the White House coronavirus task force, during a video talk organized by George Washington University.

“You can mandate for certain groups of people like health workers, but for the general population you can’t” he added, citing the example of the National Institutes of Health, where health workers can’t treat patients without a flu shot.

Australia’s Prime Minister Scott Morrison hours earlier announced that coronavirus vaccines, once approved, would be mandatory for everyone in his country, barring medical exemptions.

But the United States’ decentralized system of government, and anti-vaccine sentiments that have been building for decades, had in any case made a program of mandatory immunization unlikely.

“It would be unenforceable and not appropriate,” said Fauci.

This however doesn’t prevent states from making a vaccine mandatory for children to attend school, as is already the case for certain diseases such as measles, though some are exempt for medical or religious reasons.

At any rate, the administration of President Donald Trump has pre-ordered hundreds of millions of vaccine doses from six companies, and these will be distributed for free.