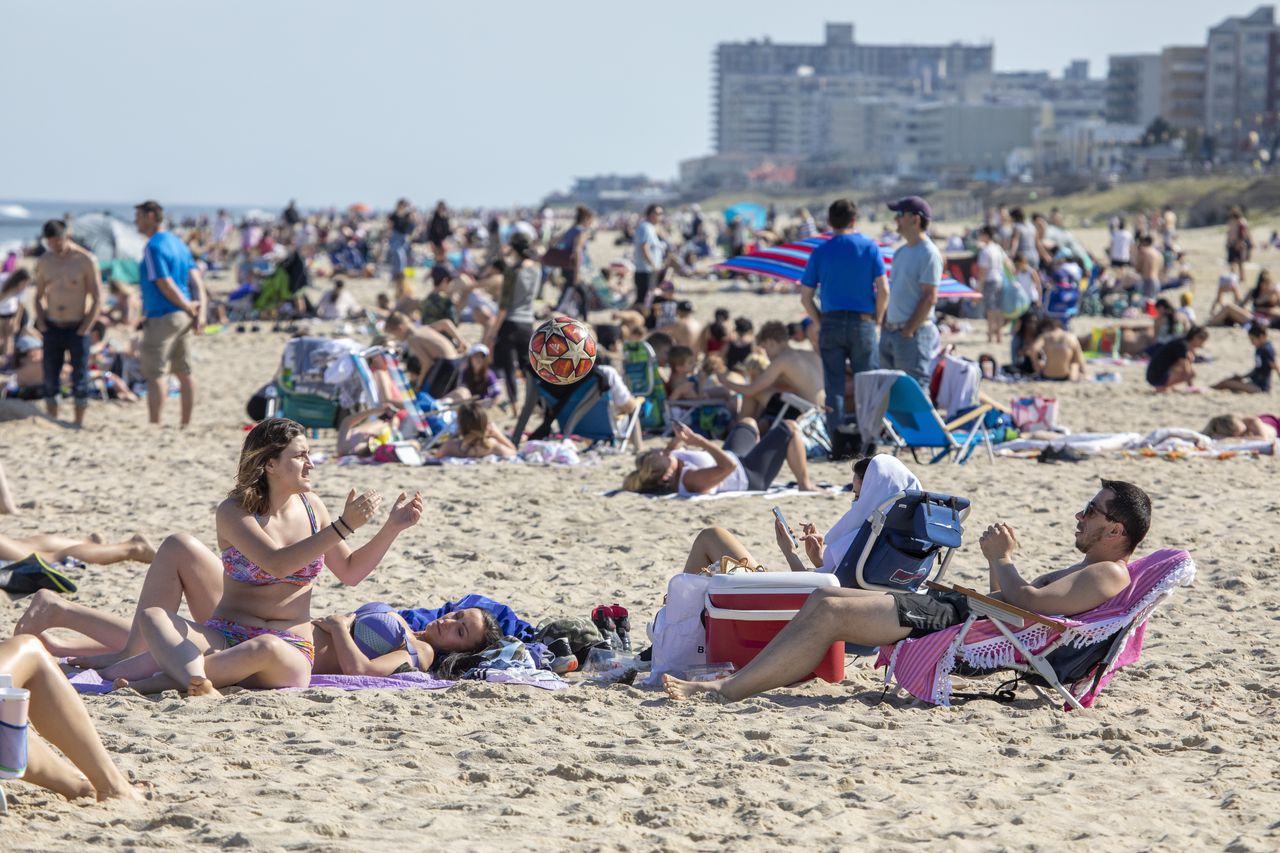 “I will be shocked if our beaches are not open, but with very specific guidance, just as we opened county and state parks,” Murphy said recently during a live interview with NJTV. “You should expect we’ll give guidance on beaches before Memorial Day.”

The amount of Jersey Shore beach and boardwalk access is up to local governments, reported Nj.com, SILive.com’s sister site. While some beaches in the Garden State have remained open, others are closed. But the governor can override local governments and put social-distancing guidelines in place, the report said.

Like New York Gov. Andrew Cuomo, Murphy has not yet released an exact timeline for when beaches and other recreation areas will open.

Murphy has said beaches will likely have restrictions similar to parks, such as people maintaining a 6-foot distance from each other and parking at 50% capacity, the report said.

Cuomo has said he’d like to have a coordinated approach with neighboring states — including New Jersey and Connecticut — to reopen businesses, recreation, restaurants and other things.

Cuomo has not addressed when New York beaches will reopen. However, Mayor Bill de Blasio said in mid-April that he was not hopeful that New York City beaches would be open this summer.

*** CLICK HERE FOR COMPLETE COVERAGE OF CORONAVIRUS IN NEW YORK***