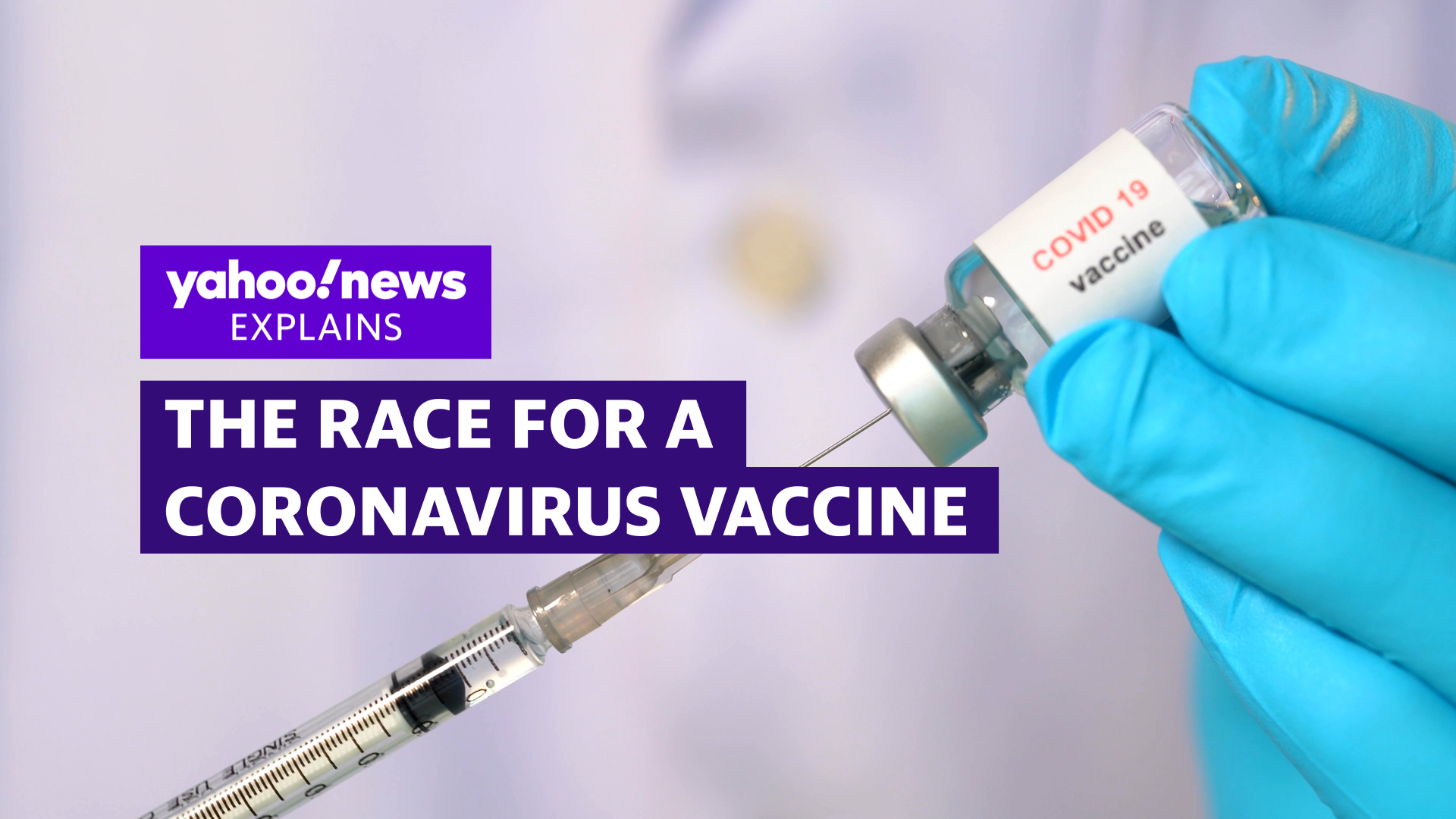 With the number of new cases of COVID-19 continuing to set records in the U.S. and deaths from the disease rising daily, public health officials and politicians have increasingly pinned their hopes on a vaccine to overcome the pandemic. Dr. Uché Blackstock, Yahoo News’ medical contributor and Advancing Health Equity CEO, explains the issues involved in developing a vaccine and how one might be deployed to the general public.

UCHE BLACKSTOCK: So right now, we’re at about 145 vaccines that are in development; about 21 are in clinical trials. But typically vaccines take several years to research and develop. Like, I think the mumps vaccine took about three to four years. And so this idea of developing a vaccine within less than a year’s time but by the end of 2020 is really– it’s quite ambitious.

There are tons of ethical issues when it comes to vaccines, I mean, even starting from the research and development phase. So some of the research is done on cell lines that are actually fetal cell lines, so they’re from fetuses, right? And so definitely there are a number of Catholic organizations that have come forward and expressed concern about this. And there may be some Americans that don’t want to take a vaccine if it’s derived from a fetal cell line.

Then also we know that HeLa cells– they’re cells derived from a black woman who lived in poverty, named Henrietta Lacks. Her cells were taken from her without her informed consent, and companies have made millions, if not billions, of dollars off those cells. And so we know that some of the research and development are also using HeLa cells as well.

And then, even moving into who is going to get the vaccine first, there are ethical issues there, right? So how are you going to prioritize who should get the vaccine first versus who is going to be the last person to get it? When President Trump came out with the Operation Warp Speed, there was some discussion about who would receive priority, but I think that the general consensus is that health care workers will definitely receive first priority as well as nursing home residents and people who are in these sort of congregate settings.

And then probably after that, people who are essential workers or first responders, like firefighters and police officers. And then probably the third group will probably eventually be the general public. The administration has specifically mentioned that they will make the vaccine available to vulnerable populations including populations who aren’t able to afford to pay for it out of pocket.

But I think in thinking about these public-private partnerships that a lot of these vaccines are coming out of, I think many of them have made promises about ensuring that vulnerable populations receive the vaccine. Now, we’ll see what happens, especially with billionaires, because we saw what happened with testing, that a lot of people that were affluent and politicians were able to get access to testing very early, when many other Americans could not.