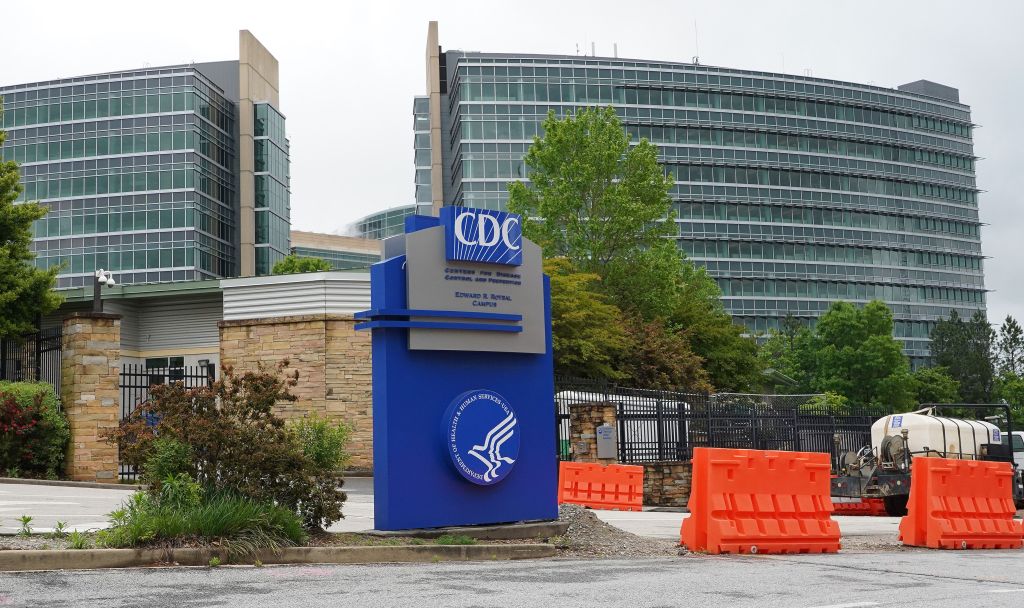 A new study from the Centers for Disease Control and Prevention suggests an uptick in COVID-19 cases among young people could put older populations at higher risk of exposure to the virus, which has proven to be more deadly for those who are older or have underlying conditions.

There has been a documented shift in the infected population since May, according to the CDC study, published Wednesday. Those under 40 years old went from accounting for about 40% of nationwide cases in May to 55% in July and 53% in August. In that time, the age of the average coronavirus case fell from 46 years old in May, to 37 years old in July and 38 years old in August, mirroring a similar trend in Europe, the CDC said.

As outbreaks grew throughout the southern and southwestern U.S. during June, researchers discovered “preliminary evidence that younger adults contributed to community transmission of COVID-19 to older adults,” they wrote.

Although they are preliminary findings, the CDC said they match similar observations from the World Health Organization, and that “further investigation … is warranted.”

What was clear was a sharp increase in transmission among those under 40, likely due to a number of factors, they said. They recommended restricting in-person gatherings, increased adherence to mask and social-distancing guidelines, taking precautions while dining out and ensuring workers in essential industries receive the proper protection.

The researchers looked at three measurements from May through August: visits to the emergency department with COVID-like symptoms; positive Polymerase chain reaction (PCR) tests; and confirmed cases of COVID-19.

They saw similar patterns across all three indicators.

Researchers investigated possible theories behind the spike but said simple growth of community spread was the likely culprit.

By looking at data from May through August, researchers hoped to minimize the impact of access to testing, which had become widely available by May. By the time the average testing age had declined, other indicators had already begun to decrease, they said.

According to data from the California Department of Public Health, this state has followed a similar pattern, though it separates out age groups more broadly.

While young people have a higher possibility of being an asymptomatic carrier, with the potential to spread the virus to more vulnerable populations, the CDC inserted a reminder in their most recent findings.

“SARS-CoV-2 infection,” they wrote, “is not benign in younger adults, especially among those with underlying medical conditions, who are at risk for hospitalization, severe illness, and death.”