May 14, 2021
Home Health News Coronavirus updates: WHO urges nations to pull "out all the stops" in coronavirus fight: "This is not a drill" – CBS News 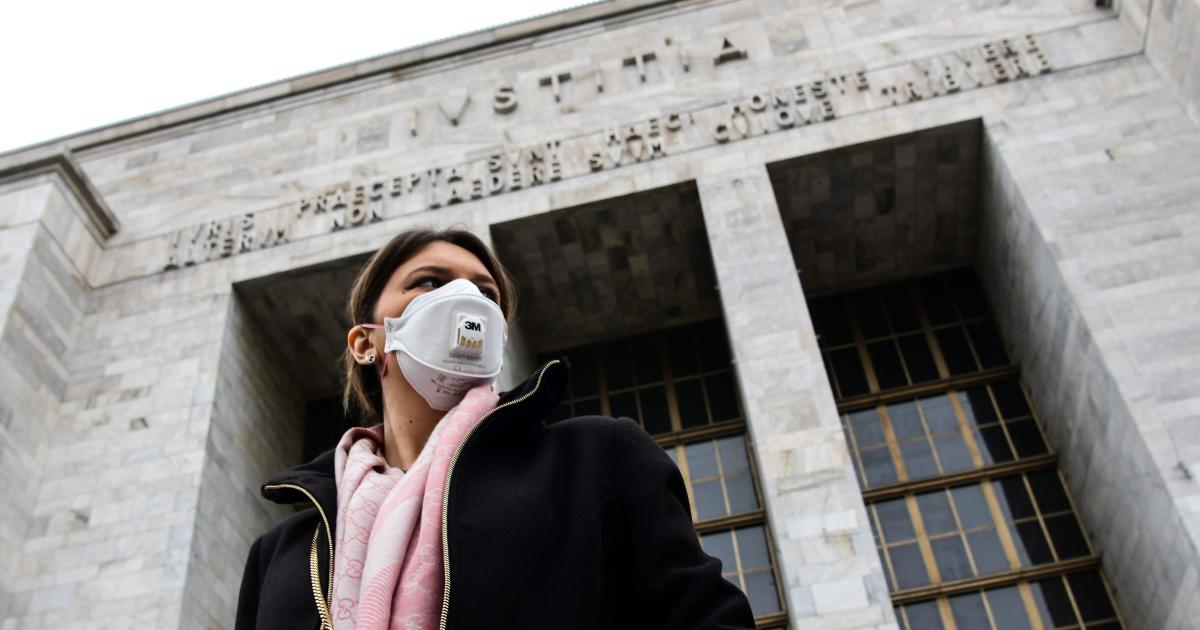 The World Health Organization urged governments around the world to pull out “all the stops” in the fight against the increasingly pervasive and deadly outbreak of the new coronavirus.

More than 95,000 people in 86 countries have been infected with the virus and more than 3,200 people have died. There have been 12 deaths in the United States — 11 in Washington state and one in California — and more than 20 states have reported cases of the virus.

California declared a state of emergency after the first death was confirmed there Wednesday. A cruise ship that the victim had traveled on was being held offshore in San Francisco while passengers are tested for the virus. Officials said 35 people on the ship had symptoms of the coronavirus.

China, the country where the outbreak started, appeared to be over the worst of the epidemic, with daily death and infection rates declining.

The disease’s impact on everyday life is mounting. Some of America’s biggest corporations have told employees in West Coast offices to work from home. The United Nations education agency UNESCO said more than 290 million children were out of school around the world due to closures in more than 20 countries.

The Senate on Thursday approved $8.3 billion dollars in supplemental spending to help respond to the outbreak. Vice President Mike Pence said President Trump would sign the bill on Friday. Meanwhile, the administration is facing criticism over the availability of test kits. Pence has said any American would be able to get a test – but in a Thursday visit to 3M, the top manufacturer of medical masks, he acknowledged that isn’t currently the case.

[ad_1] Anne Schuchat, director of the Centers for Disease Control (CDC), speaks during a …