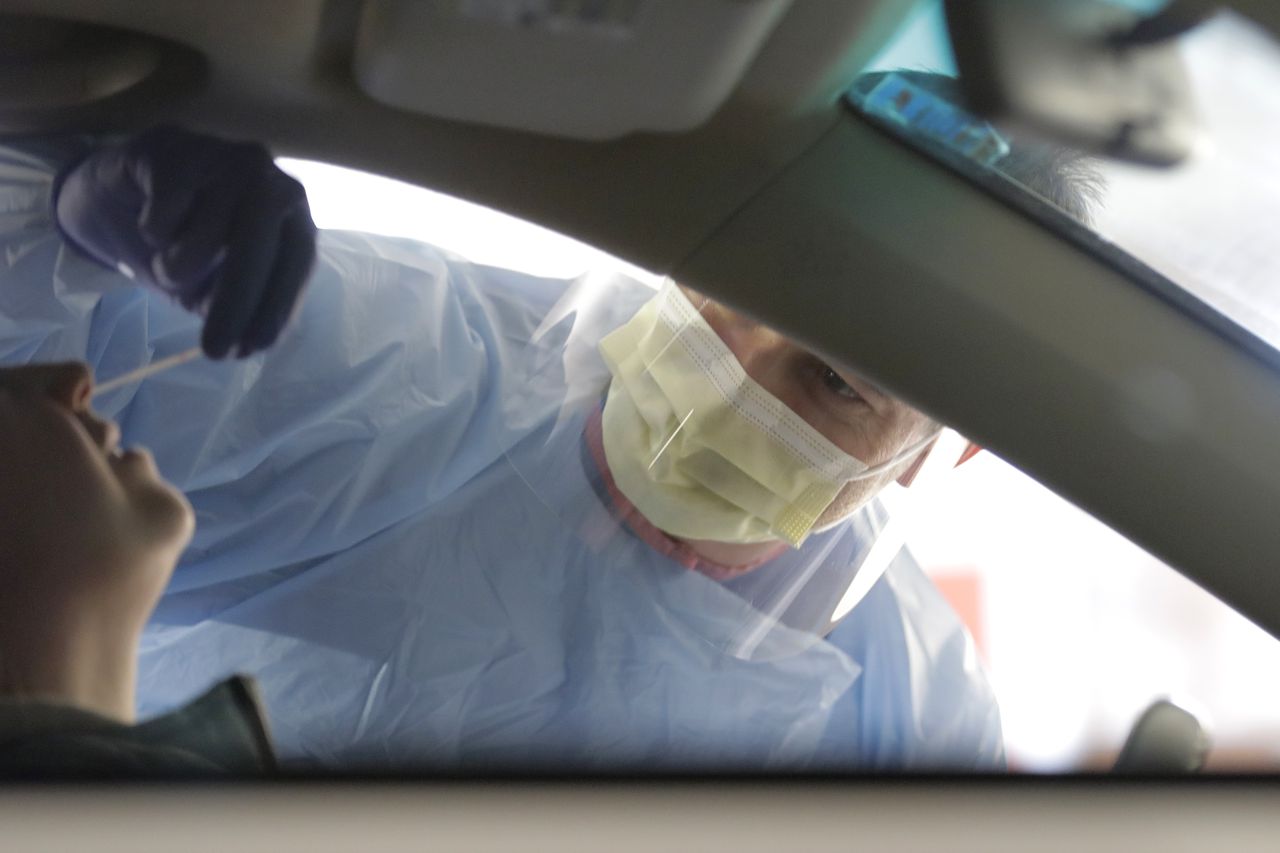 Medical professionals say one indicator for the coronavirus may be a simple one: the loss of smell.

Those in the health care industry are still waiting for firm and robust data confirming that patients with COVID-19 develop this symptom shortly after contracting the disease. However, anecdotal evidence has started to show anosmia, partial or complete smell blindness, may prove to be a side-effect of the disease, some claim.

“This has become a very trending topic,” said Dr. Daniel Kim of UMass Memorial Medical Center in Worcester. “I think it has become more topical. It’s starting to make its way into general media.”

Reports in Europe and elsewhere overseas have shown that anosmia as well as ageusia, the loss of taste, may be significant symptoms associated with the viral respiratory infection, according to the American Academy of Otolaryngology.

The AAO noted that smell blindness, in particular, has been observed in patients who have gone on to test positive for the disease with no other symptoms. The academy proposed that both anosmia and ageusia be added to the list of screening tools for the coronavirus.

ENT UK, a British association that represents ear, nose and throat surgeons, noted in a recent statement that in South Korea, China and Italy – a few of the countries most affected by the coronavirus – significant numbers of COVID-19 patients have developed anosmia.

“In Germany, it is reported that more than two in three confirmed cases have anosmia,” the organization’s statement said. “In South Korea, where testing has been more widespread, 30% of patients testing positive have had anosmia as their major presenting symptom in otherwise mild cases.”

Kim confirmed he has heard reports that between 30% and 60% of people positively diagnosed with the infection in highly impacted countries have exhibited smell loss.

“This may be their only symptom,” he said. “Percentages are never this high.”

Dr. Eric Holbrook, director of rhinology at Massachusetts Eye and Ear in Boston, pointed out there is no extensive evidence proving a direct correlation yet. In the early stages of the outbreak, health care providers and researchers are seeking more information “relating to this exact question,” the doctor said.

There are strong suspicions that smell blindness can come as a result of contracting COVID-19, though, he said.

“The unique part of this association is that the reports are coming from patients who are COVID-19-positive, and in some cases, they’re having the smell loss when their symptoms are pretty mild,” Holbrook told MassLive.

The lack of resources, especially coming out of Europe, is interfering with medical professionals “having good solid data,” according to the doctor.

“We have to do some studies to look at this,” he said. “Sooner rather than later would be helpful.”

Another dilemma for health care providers is differentiating smell blindness associated with the coronavirus from anosmia associated with another sickness or medical condition.

Non-infectious sinus inflammation resulting from allergies or chronic disease can cause anosmia, Holbrook noted. Temporary smell loss due to nasal disruption from the common cold, the flu or another virus is also possible, and permanent anosmia related to an upper respiratory infection has been known to happen as well.

“A lot of the reports coming out overseas is that the loss of smell is temporary and comes back after 14 days,” the doctor said. “We don’t know if that’s true for everyone, because these are all just reports.”

At both Mass. Eye and Ear and UMass Memorial, doctors have stopped performing nonessential medical procedures associated with the nose and sinuses due to concern about the spread of COVID-19.

Holbrook noted that Mass. Eye and Ear is avoiding all sinus surgeries and in-patient visits that are not urgent. UMass Memorial also began to prohibit the non-essential manipulation of the nose or sinuses and endoscopic treatments, according to Kim.

“We will refrain from doing anything with the nose if at all possible,” Kim said. “And if we have to do it, we will take extraordinary precautions.”

The New York Times reported that some medical professionals have gone so far as to recommend testing and isolating people who lose their ability to smell and taste, even if they have no other symptoms.

Neither Mass. Eye and Ear nor UMass Memorial has started this practice. Both hospitals are waiting for more concrete information to come out confirming the correlation between the symptom and the disease. However, Kim noted, the Worcester facility may very well adopt the policy – “certainly if the data is convincing,” he said.

Holbrook is wary of implementing the practice too early.

“If they’re not looking at the other symptoms, like cough or shortness of breath, that could be dangerous,” the doctor said. “We would like to have a little more evidence to make specific guidelines.”

[ad_1] WASHINGTON — U.S. officials estimate that 20 million Americans have been infected with …