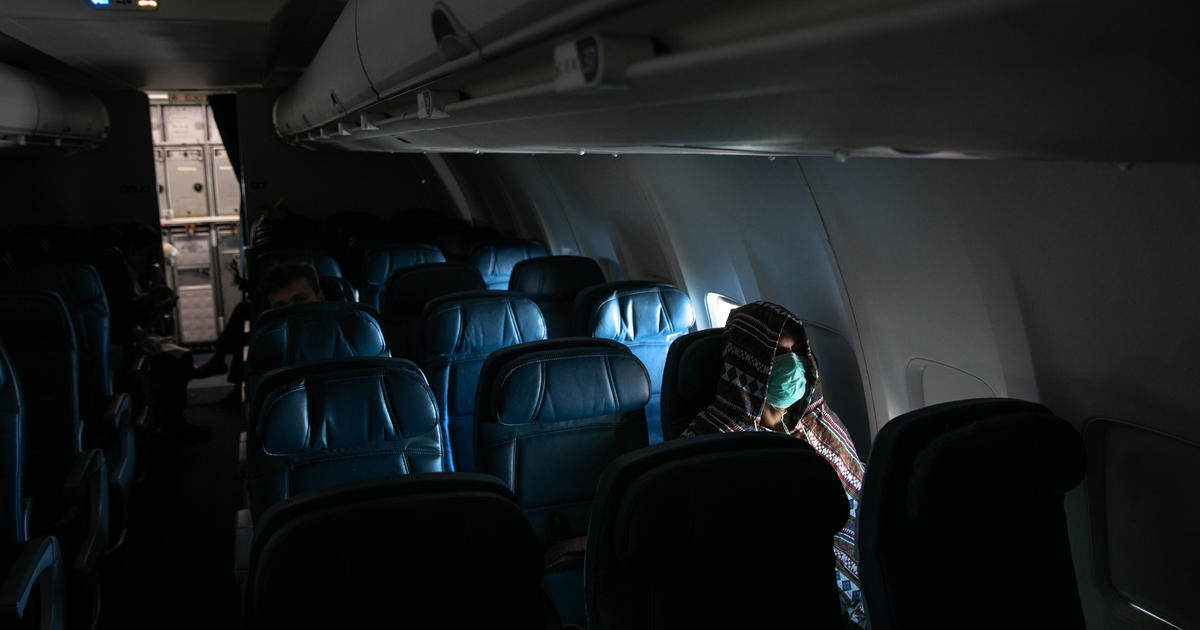 If last week was one of realization, this one looks set to be one of reality biting. Millions of Americans’ daily lives have already been disrupted, and millions more are about to be altered by the fast-evolving coronavirus response from local, state and federal authorities. Several of the biggest cities in the U.S. have decided to close schools, theaters, bars and restaurants except for take-out service, and the list is growing.

The federal government denies a rumor spreading online that the entire country is facing a two-week quarantine, but Anthony Faucci, the veteran epidemiologist helping craft the Trump administration’s response to the pandemic has made it clear all options remain “on the table.”

More than 3,700 people have tested positive for the new COVID-19 disease in the U.S. and at least 69 have died. Globally, the death toll was just over 6,500 on Monday, with the weekend seeing an alarming spike in fatalities in three European nations grappling with aggressive outbreaks. While more than 169,000 people have caught the virus around the world, almost half have already recovered, and the vast majority of cases remain mild.

The need to shield older people and those with weakened immune systems from the disease has driven a global movement — promoted by disease experts and officials everywhere — for people to practice “social distancing.” The message is simple: The more we avoid mixing with others, the more we can slow the spread of the virus and give scientists time to develop weapons against it and ease the burden on hospitals.

In addition to the toll on human health, it’s clear the disease will have a lasting impact on the global economy. The Earth’s atmosphere might be breathing a sigh of relief as thousands of carbon-belching commercial aircraft sit unused amid widening international travel bans and a staggering lack of demand. But with some of the world’s biggest airlines cutting well over half their workforces indefinitely, the aviation industry may be the most dramatic example of how the pandemic is battering business.

In a bid to shore up confidence in flailing stock markets, the world’s biggest central banks, led by the U.S. Federal Reserve, slashed interest rates over the weekend and announced significant infusions of cash. But those steps have failed to stop the sell-off: Shares plummeted as trading resumed Monday in Asia and Europe, and U.S. futures prices weren’t looking any better.

Visit the Centers for Disease Control and Prevention website for detailed information on coronavirus treatment and prevention.